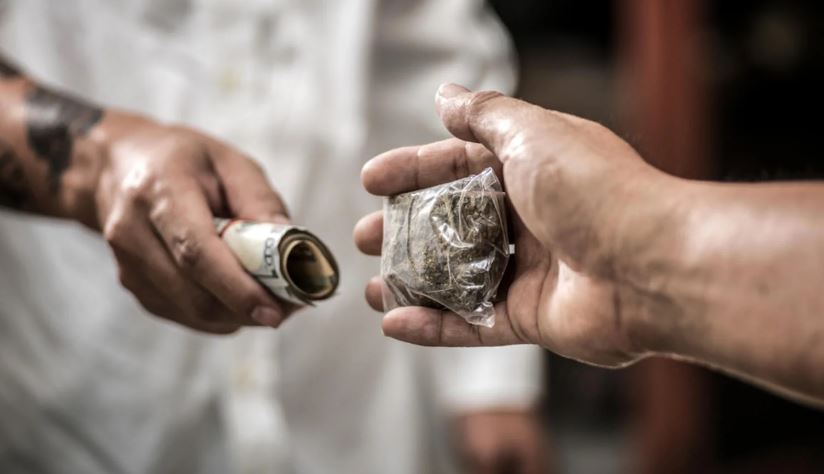 This time, to push the terrorists further, Pakistan has devised a new modus operandi. In order to destroy Indian youth with drugs and finance terrorist activities, the leadership of the drug syndicate was given to the manager of Lashkar-I-Taiba, Haji Sahab alias Bhaijaan.

Indian investigative agencies have found evidence of Haji’s involvement in drug trafficking to India over the past few years. Bhaijaan’s drug supply network stretches across the Indian states of Gujarat, Punjab, Delhi, Uttar Pradesh, Uttarakhand, Rajasthan and Maharashtra and the NIA is now preparing to dismantle the network.

After seizing a shipment of drugs near the Attari border a few days ago, the NIA raided Delhi, UP’s Muzzafarnagar, Tihri in Uttarakhand and Jaipur in Rajasthan. . After which, the NIA learned that the shipment of heroin had been sent to India through the Attari border by someone from Afghanistan, with the help of Haji Sahab.

Previously, drug shipments were dumped into the Indian border area from the Pakistani border area at night and the smugglers in India picked them up. In some places, border areas received the drug through purpose-built tunnels. But when the military tightened security, smugglers turned to drones for drug trafficking.

According to the sources, the sea route is now being used to smuggle drugs from Pakistan to India. Haji Sahab’s main drug smuggling route comes from Gujarat. The NIA has learned that in Pakistan, drugs are distributed in small boxes and are packed properly using polythenes and in order to avoid the dangers of Indian Coast Guard radars, small boats are used. Even though the smugglers have to face the coast guard, the drug packets are thrown overboard and the nautical miles of the spot are noted and the smugglers flee.

The location is then shown to Gujarat smugglers, who in turn get their hands on the shipment with the help of swimmers. According to NIA sources, it was also known that many times Pakistani smugglers hide the drugs in fishing boats and give them to Indian smugglers at an unknown location 7-8 km from Jakhau Port in Kutch.

Using this route, smugglers managed to send 500 kg of heroin to Gujarat. The NIA also interrogated the arrested culprits in order to catch Haji Sahab.

They had informed the Indian agency that the heroin was first brought to Pakistan from Dubai and then sent to Gujarat. Haji Sahad, who has been involved in drug smuggling to India for some time now, works for a drug syndicate responsible for funding terrorist groups in Pakistan.

The NIA is also investigating the likely involvement of Haji Sahab in the case of a 3,000 kg shipment of heroin captured at Gujarat’s Mundra port.

French Terrorist Trial: Survivors of Nice Attack Hope for Answers | European | News and current affairs from across the continent | DW