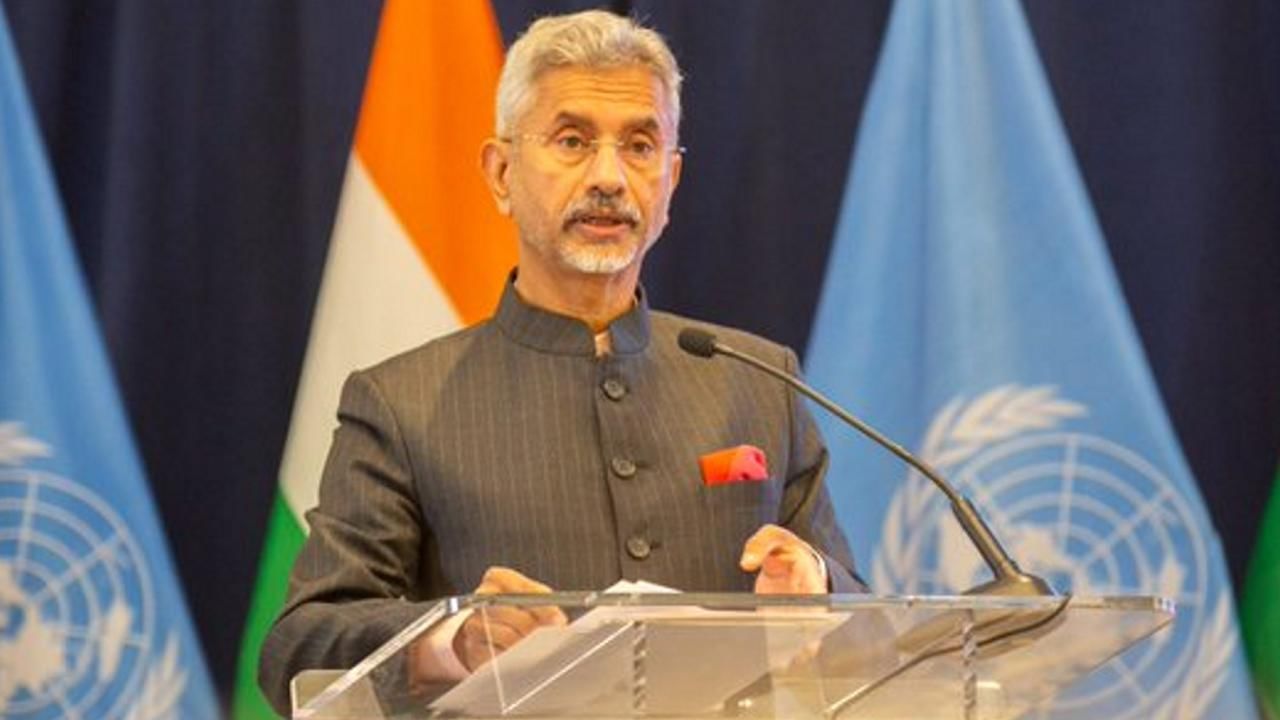 S Jaishankar said it has been going on for many years but we can convince the world that terrorism is terrorism. Today it is against us, tomorrow it will be against you.

External Affairs Minister S Jaishankar has targeted neighboring country Pakistan for terrorism. He described Pakistan as an expert country on terrorism. They say Pakistan is an expert in terrorism just like we are computer experts. He said it has been going on for many years, but we can explain to the world that terrorism is terrorism. Today it is against us, tomorrow it will be against you.

He said that the world’s understanding of terrorism has increased much more than before. The world will not tolerate this. Countries that use terrorism are under pressure. “Whenever a country is targeted, an appropriate response is given. I would say that is also an example of diplomacy.

#LOOK , We have a neighbor, as we are experts in computers (information technology), they are experts in “international terrorists”. It’s been going on for years… but we could explain to the world that terrorism is terrorism, today it’s against us, tomorrow it will be against you… :EAM pic.twitter.com/zxuibuadjG

Let us tell you that External Affairs Minister S. Jaishankar had arrived in Vadodara, Gujarat on Saturday with at least 50 Ambassadors and High Commissioners to attend the Navratri festival. During this time he said this thing. Jaishankar, a member of Rajya Sabha from Gujarat, tweeted after arriving here: “Great to see Ambassadors and High Commissioners coming to Vadodara to experience Navratri. (I) am very happy to participate in this program tonight.

Pakistan said it was a victim of terrorism

External Affairs Minister S Jaishankar’s grand statement on terrorism comes at a time when Pakistani Prime Minister Shahbaz Sharif, in the presence of world leaders at the Shanghai Cooperation Organization summit in Uzbekistan last month, said that his country was “a state of terror”. is a victim”.

He said, “Pakistan has been a victim of terrorism. I don’t need to go into his story. But suffice it to say that we have made enormous sacrifices to defeat the demon of terrorism. Thousands of Pakistanis have been martyred.