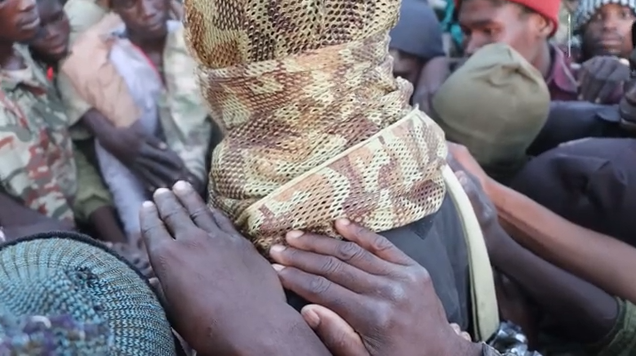 The United States says it places six Nigerians on its terrorist list because of their involvement in “sponsoring terrorism”.

The development comes six months after the United Arab Emirates (UAE) put the six Nigerians on his terrorist list.

In a report On Friday, the US Treasury Department’s Office of Foreign Assets Control (OFAC) said it had added the names of the six Nigerians to “the list of Specially Designated Nationals and Blocked Persons, pursuant to Executive Order 13224, as amended, for having materially assisted, sponsored or provided financial, material or technological support, or goods or services to or in support of Boko Haram”.

Executive Order 13224 was signed in September 2001 and seeks to empower the US government to “prevent the financing of terrorism” and work with the international community to “end the evil of terrorist activity.”

“Today’s action follows the UAE’s prosecution, conviction and designation of these individuals for supporting terrorism,” the statement said.

“The Nigeria-based group is responsible for numerous attacks in the northern and northeastern regions of the country as well as the Lake Chad Basin in Cameroon, Chad and Niger that have killed thousands of people since 2009.”

Meanwhile, in February, the federal government had said 96 financiers of Boko Haram and the Islamic State West Africa Province (ISWAP) were discovered in the country between 2020 and 2021.

This story is published in partnership with Report for the World, a global service program that supports local public interest journalism.

Not just pundits, Kashmiri Muslims also suffered from terrorism and it was all of Pakistan that did it