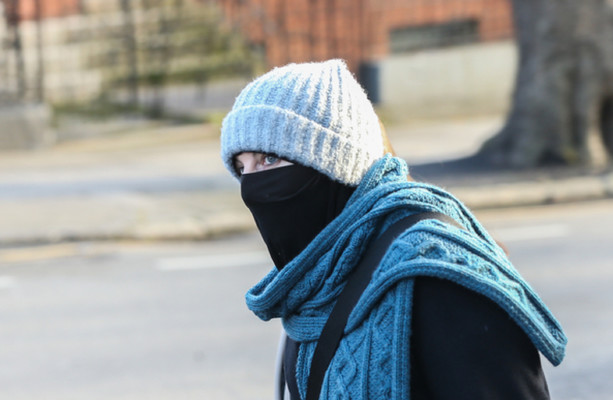 THE SPECIAL CRIMINAL TRIBUNAL is set to hear a bid today from former Defense Force member Lisa Smith to have the terrorism-related charges against her dropped.

Smith, 39, from Co Louth, is accused of being a member of the so-called Islamic State (IS) and funding terrorism.

His trial was originally scheduled to begin last week in court without a jury, with a hearing taking place last week where Smith’s lawyers asked that the case be dismissed due to insufficient evidence.

The three judges handling the case have agreed to consider the request today.

Smith already appeared in court last week, with his lead attorney Michael O’Higgins outlining the basis of his claim, under section 4(e) of the Criminal Justice Act.

The claim that there is insufficient evidence against Smith has been denied by the prosecution, and if the claim is denied the case will go to trial and will likely last 12 weeks.

Smith was first arrested at Dublin Airport in 2019 on suspicion of terrorism offenses after returning from Turkey with her daughter.

She first visited Syria several years ago when she converted to Islam.

Smith is charged under Section Six of the Criminal Justice (Terrorist Offenses) Act 2005 which makes it an offense to join an illegal foreign organisation.

Terrorist financing charges were also brought against Smith, sending €800 in aid via a Western Union money transfer to a named person in 2015.

She denied the charges.