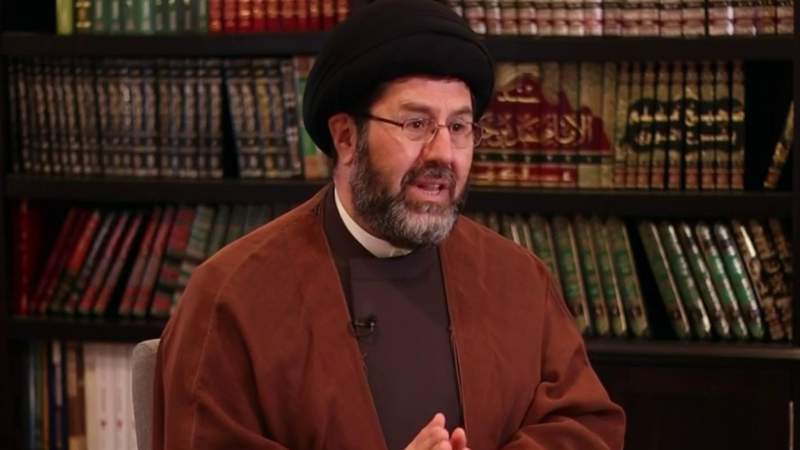 DETROIT – Twenty years after the September 11 attacks, the image, the moment and the terror are still hard to believe.

Two planes crashed into the World Trade Center in a terrorist attack on the country.

This attack would include two other hijacked planes, one crashing into the Pentagon, the other in Shanksville, Pennsylvania. Nearly 3,000 died.

At the 9/11 Memorial in New York City, family members continued the tradition by reading aloud the names of those killed.

Memorials were also held at the Pentagon to honor the 184 killed and at Shanksville to honor the passengers and crew who perished.

The September 11 attacks had a huge impact on American Muslims.

Today, two decades later, American Muslims can still feel the impact of the 9/11 attacks. After September 11, Muslims in America experienced an increase in hate crimes and Islamophobia.

Many Muslim Americans have spent years trying to defend their religion and their community.

Local 4 News spoke with members of the Muslim community about the impact of 9/11 almost two decades later.

You can watch the full report in the video player above.

Read more: September 11 attacks, 20 years later: the local 4 team shares where they were that day