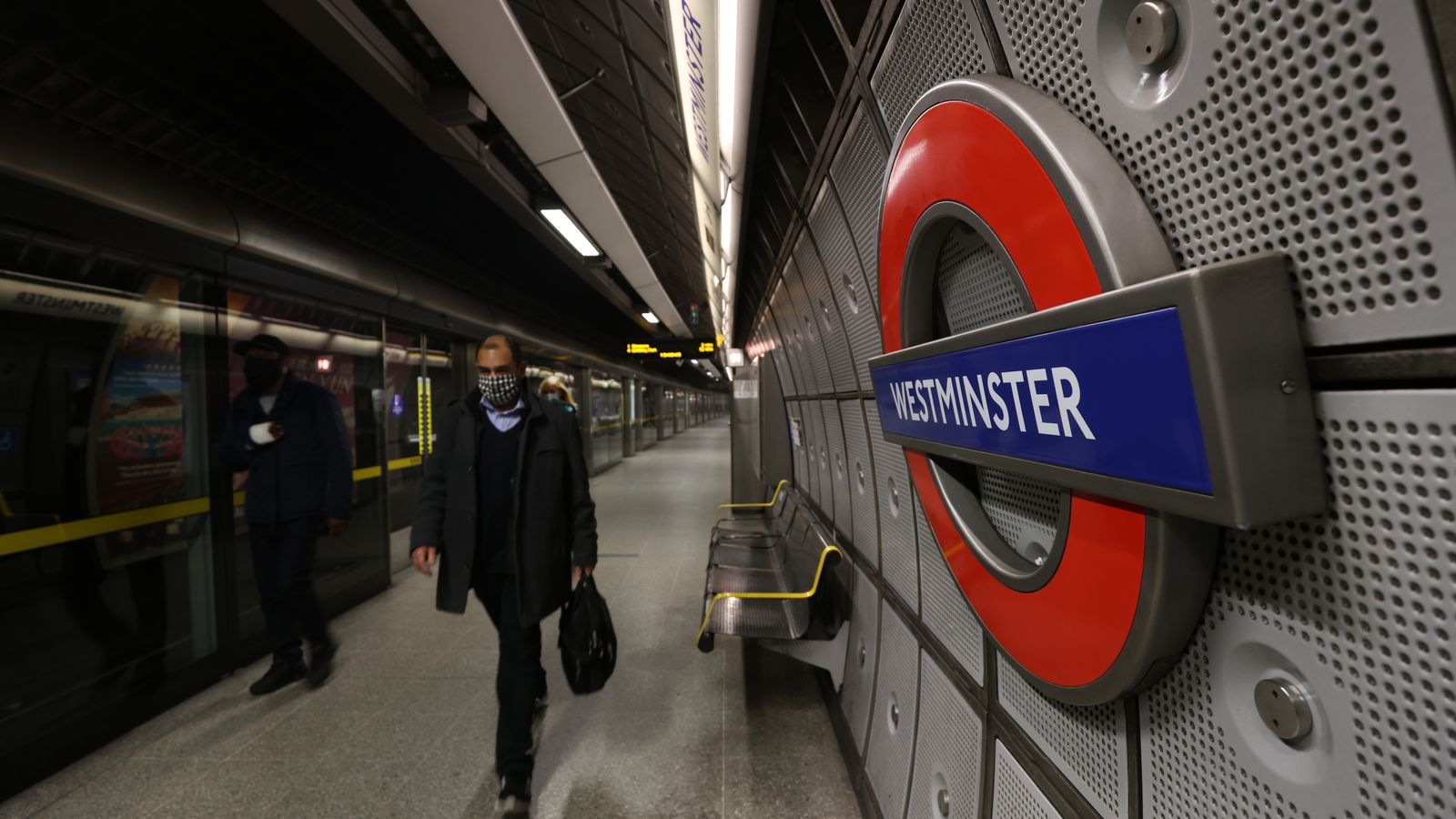 A machete-wielding man hacked into a commuter on the London Underground in scenes likened to a ‘horror movie’, a court has heard.

Passengers rolled into each other as they fled through cars when Ricky Morgan, 34, launched an unprovoked attack on businessman James Porritt, the Old Bailey has heard.

On July 9 last year, Mr Porritt boarded a train in Westminster heading for Green Park subway station when Morgan pulled the machete and a locking knife from his backpack, jurors were told.

Mr Porritt, who was on his way to meet his girlfriend and father, was looking at his phone and the next thing he knew Morgan was hitting him in the head, the court heard.

The businessman managed to escape and crash through a car door and suffered a serious injury to his right hand as well as deep cuts to his head and shin, jurors heard.

Describing the attack, Mr Porritt said: “I was in shock, it was like something out of a horror movie. I honestly thought he was going to kill me.”

Mr Porritt described the machete as something out of Arabian Nights and said he didn’t feel anything but saw the blood as Morgan smashed an object over his head.

Learn more about the London Underground

He added that he did not understand why Morgan was hitting him.

“But it seemed very focused and relentless and he was just determined to do what he was doing.

“I have nothing now. I don’t know how I escaped.

“I just knew, fight or flight. I just ran for my life. It was like a stampede, people were terrified.”

Morgan, of no fixed address, denies attempted murder and possession of a machete and lock knife in Green Park, on the grounds of insanity.

He was reportedly heard telling horrified onlookers, “It’s not a terrorist attack, I only want him.”

“This was, according to the prosecution, a totally unprovoked attack on a commuter on the Jubilee line going about his daily business.”

Witnesses said the passengers stood up and screamed as the attacker started waving the knife and tried to run away, the court heard.

Another passenger tried to speak to Morgan and told him to “calm down”, while a doctor who was on the train administered first aid to Mr Porritt, the court heard.

When confronted by police, Morgan dropped the blade, raised his hands and got to the ground, jurors were told.

He reportedly told officers it was ‘a road problem’ and not a ‘terrorist attack’, adding: ‘If I had known it would cause so much drama, I wouldn’t have. fact.”

Morgan also had an almost empty bottle of vodka in his backpack, the court heard.