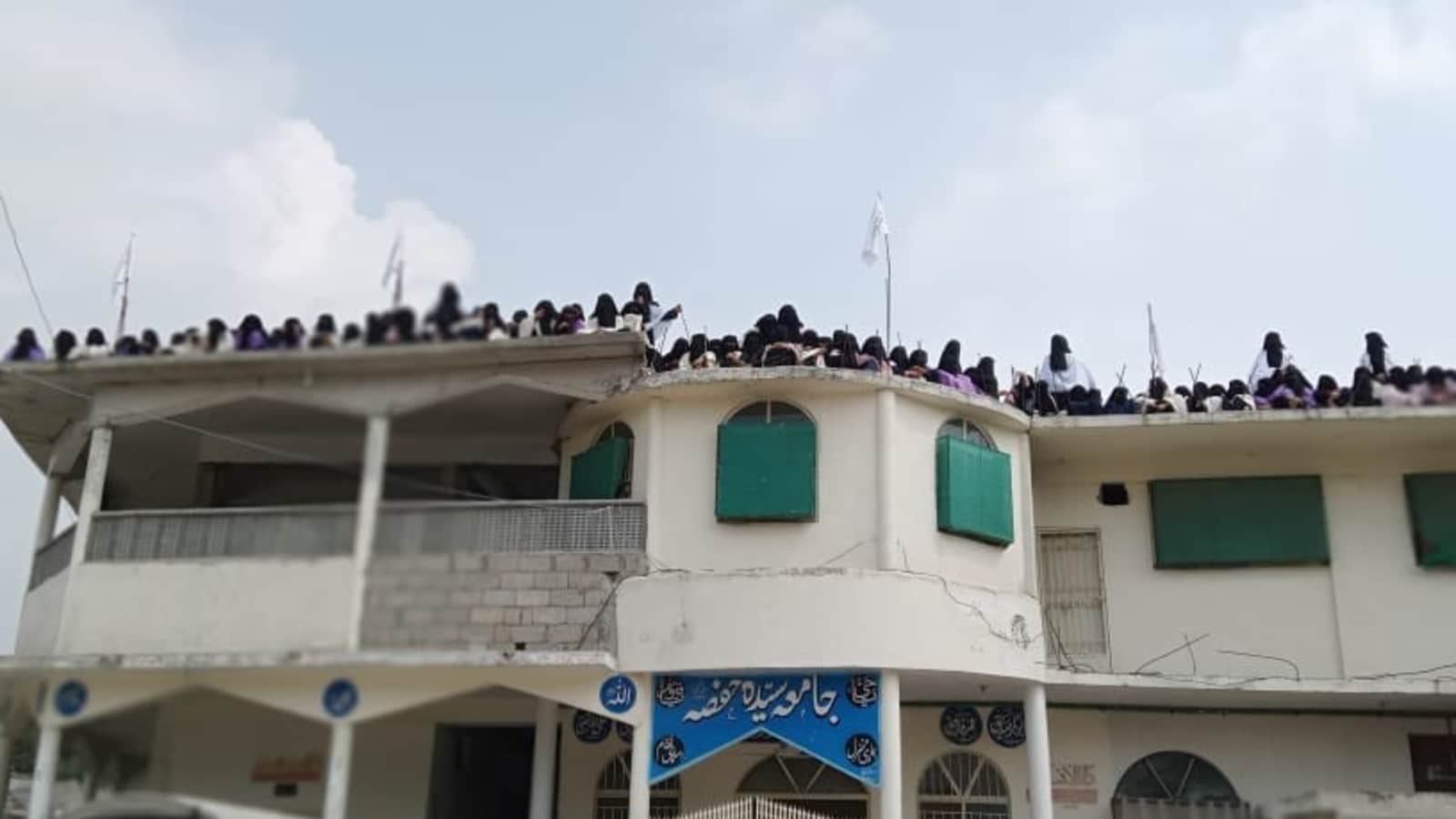 A research analyst from the European Foundation for South Asian Studies (EFSAS) expressed concern that religious schools in Pakistan and Afghanistan are becoming breeding grounds for terrorists.

In her virtual speech at the 48th Session of the United Nations Human Rights Session, Anne Heckendorff said: â€œIt is well known that the threat of terrorism in South Asia has developed largely from the religious schools, the so-called Madrassas. These schools which often infuse a distorted and ultra-conservative interpretation of Islam which continues to flourish unchecked in Pakistan and Afghanistan “.

She said: â€œThe Taliban and the formidable Haqqani network were born out of these madrasas in Pakistan. Lashkar-e-Taiba (LeT), Jaish-e-Mohammed (JeM) and other terrorist organizations continue to operate such terrorist factories in Pakistan under the protection of the country’s powerful intelligence agency.

In Pakistan and Afghanistan, there are many â€œmadrasasâ€ or illegal religious schools that force young people into â€œjihadâ€ or holy war. They teach them hatred against other religions and motivate them towards gun culture.

Heckendorff told UNHRC: â€œThe international community must not be appeased by the Taliban’s false education promises. What is schooling worth, if instead of training a workforce capable of leading their country on the path of peace and the vision of the world defined by misogyny and hatred? “

â€œThe lack of economic independence of the Taliban and their patron state next door has a positive side: it gives leverage to the international community. A lever that must be used to avoid the loss of another generation of young Afghans because of Madrassa’s radicalism, â€she said in her speech.

The research analyst concluded by saying: â€œPutting in place the conditions for diplomatic and economic engagement to ensure education in accordance with human rights, without which the right to development can hardly be realized, is the most important investment. more meaningful that we can do for the future of Afghanistan â€.