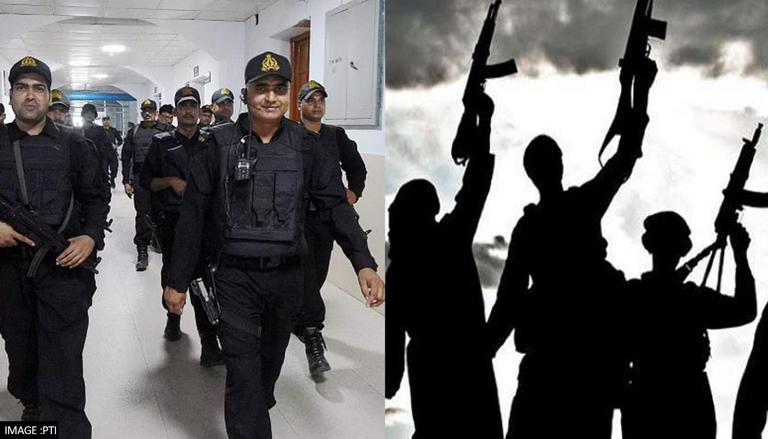 Maharashtra ATS arrests suspected terrorist in Pune; to be produced in court on May 24

In a major development, the Maharashtra Counter-Terror Squad captured a suspected terrorist from Pune on Tuesday. The detained suspect has been identified as Junaid, an Indian resident who has lived in Pune for a long time. According to ATS, the suspect is associated with the terrorist network Lashkar-e-Taiba (LeT).

Maharashtra ATS is set to produce the terror suspect in a special court in Pune later today (May 24). According to the ATS, the detained accused is linked to the LET and is recruiting for the Indian terrorist network. The ATS will take him to court and remand him for further investigation.

The arrest comes just a day after Jammu and Kashmir police confirmed the arrest of five LeT ‘hybrid’ terrorists, including three who were allegedly involved in the killing of a sarpanch in the Baramulla district of Jammu and Kashmir. In a related update, security forces arrested two surface workers from Lashkar-e-Taiba of J&K’s Budgam district last week.

A month after an independently elected village sarpanch, Manzoor Ahmad Bangroo, was killed by terrorists in Goshbug in the Pattan area of ​​Baramulla district, J&K police have now arrested three terrorists in connection with the case. According to the police, the three terrorists were taken into custody, while weapons and ammunition were recovered from their possession. According to reports, the three arrested terrorists were identified as Noor Mohammad Yatoo, Mohammad Rafiq Parray and Ashiq Hussain Parray, all from the same area where the attack took place.

Briefing on the same subject, Baramulla SSP Rayees Bhatt spoke exclusively to Republic on Monday and said a sleeper cell angle has emerged in the case where a terrorist allegedly teaches at a madrasa and the angle is currently under police lens.

“Following the death of the sarpanch whose body was found in the orchards, we launched a very vigorous operation and followed a few leads. Based on this, we had identified some suspects and after careful questioning and investigation, we finally managed to solve the case,” he said.

The incident occurred in April this year when a village sarpanch, Bangroo, was killed in a targeted attack by terrorists in J&K’s Baramulla district.

Quick actions to take in case of attacks