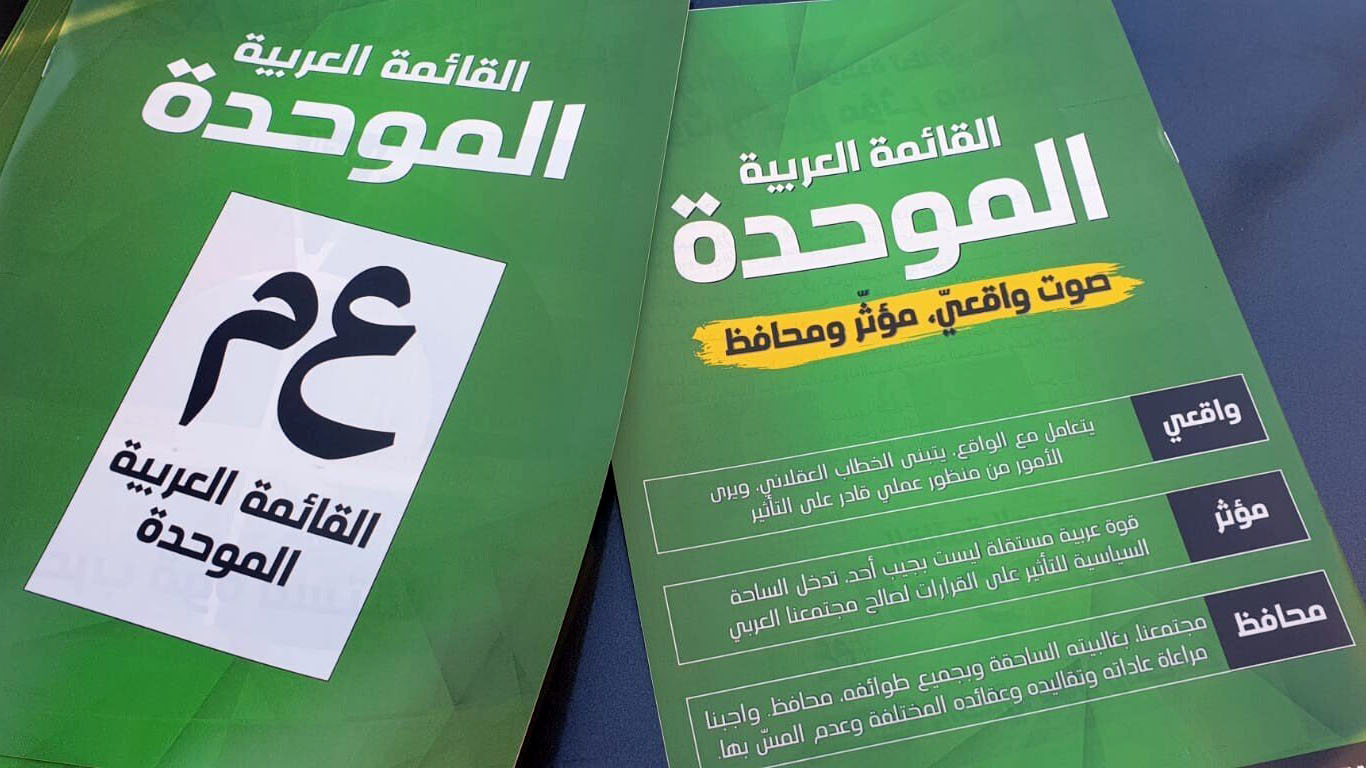 Mansour Abbas’ condemnation of terror: is it real?

Muhammad Majadla, leader of Radio Nas information service, Channel 12 commentator and weekly columnist for globessaid that “today [April 3, 2022] Ra’am is planning a major speech, they say, by Mansour Abbas in Hebrew and Arabic. The second evening of Ramadan.

Hours later, Majadla reported: “The Ra’am President’s speech will not be aired tonight, although it has already been filmed, due to internal disagreements over content. As I understand it, the Islamic Movement thinks Mansour got a little carried away in some of his statements about the wave of terror, and they are afraid of criticism from the Arab public.

Knesset Member Mansour Abbas, who is chairman of the Joint (Arab) List (Ra’am Party) and deputy head of the southern branch of the Islamic Movement, condemned the terrorist attacks in the second half of March, as follows:

Abbas repeated his message condemning the terror attacks in interviews with Israeli media.

At the same time, his condemnations of terrorism in Ra’am’s name were not posted on Ra’am’s official Facebook pages;the southern branch of the Islamic movement, whom Ra’am represents in the Knesset; or the Institute of Religious Law and Islamic Studies of the Islamic Movement.

The leader of the Islamic Movement, Safwat Freij, also did not or its former leader Hamed Abu Dabas issue condemnations of terror.

Walid Taha, member of Ra’am in the Knesset and Ayman Khatib did not broadcast Abbas’ condemnation of terror in Ra’am’s name, and Ra’am Knesset member Mazen Ghnaim only published his March 22 condemnation of the Be’ attack. st Sheva.

In Israeli political circles, there is disagreement over the sincerity of Mansour Abbas’s recent condemnations of terrorism.

Some see them as a reflection of a moderate and courageous line of Ra’am and the Islamic movement, while others see them as nothing more than a propaganda exercise.

The fact that the condemnations were voiced almost exclusively by Abbas probably points to disagreements between senior Ra’am and Islamic Movement leaders over policy towards armed jihad operations – or “spread of terror”.

By entrusting Abbas alone with the task of condemning the attacks, Ra’am and the Islamic Movement want to have their cake and eat it too – pretending to associate themselves with the government coalition without demanding from the leaders of the movement, and in particular from its institutions of religious law, to take an official stand against armed jihad.

Always at the top of Ra’am’s order of priorities are the benefits of being part of the coalition – a large budget for the Arab sector, influence on master plans, recognition of the Bedouin communities of the Negev and the fight against criminality. At this stage, they have no interest in breaking up the coalition. They believe that with the convictions, they can overcome the challenge to its stability posed by the security incidents.