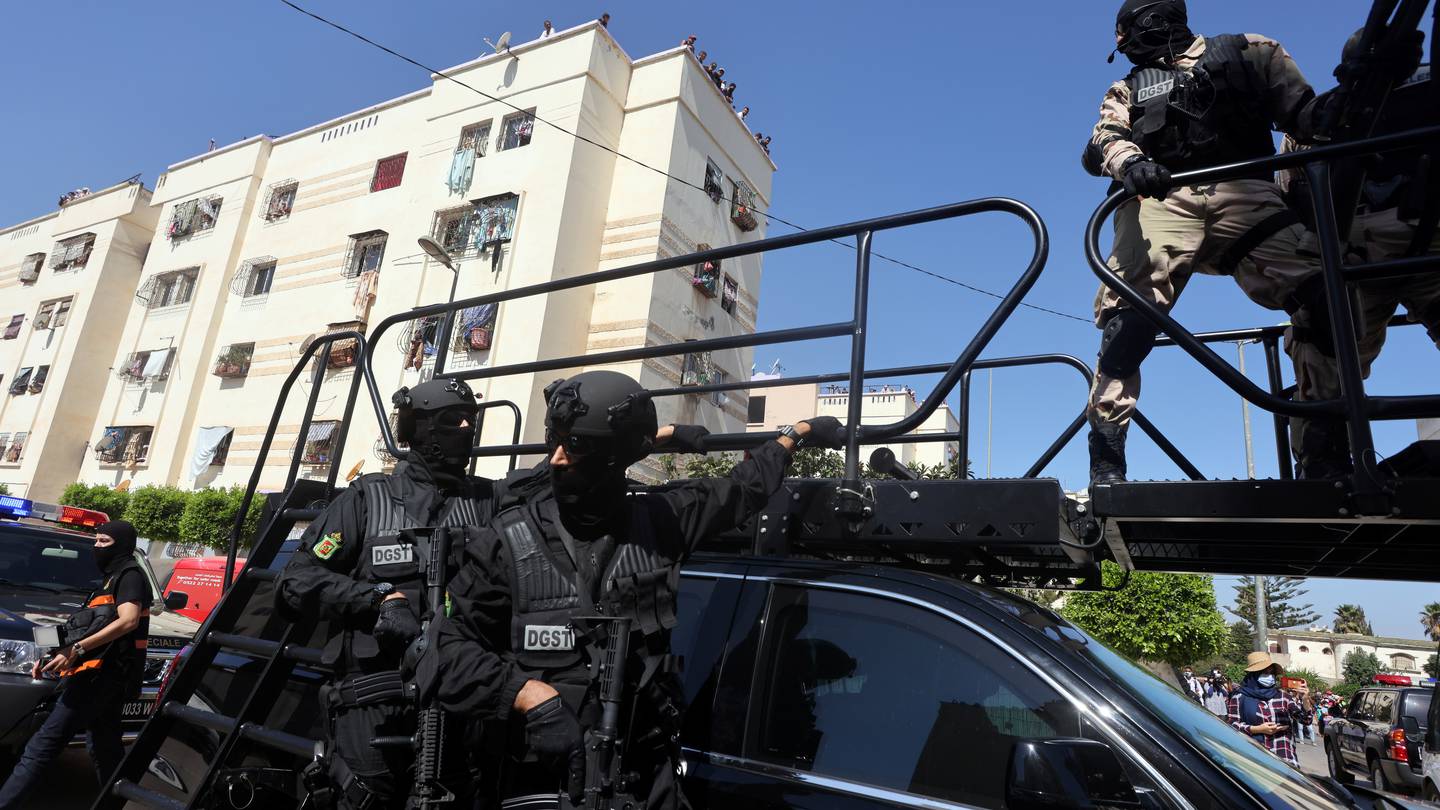 Moroccan security forces arrested 25 people this month on suspicion of supporting ISIS and planning terrorist attacks in the country, a security source told AFP on Saturday.

The arrests took place in several cities on December 8 as part of “ongoing efforts to combat terrorist dangers,” the source said.

Some of the suspects have already been brought to justice, the source added.

Moroccan media reported a nationwide counterterrorism operation on December 8, but official sources did not confirm the crackdown.

Information released on Saturday indicated that during the operations, authorities seized weapons, including firearms and ammunition, as well as documents on bomb-making and material glorifying ISIS.

They said investigations revealed that the suspects planned to carry out attacks inside Morocco.

Counterterrorism police said on Friday that they foiled an alleged ISIS plot and arrested a suspected supporter of the group, in cooperation with U.S. intelligence services.

The security source told AFP that the operation had no connection with the arrests earlier this month.

On October 6, the anti-terrorism police announced the dismantling of a terrorist cell in the city of Tangier (north), and the arrest of five suspects accused of having instigated bomb attacks.

Since 2002, Moroccan police say they have dismantled 2,000 terrorist cells and arrested 3,500 people in cases linked to extremism, according to figures released in February.

Canadian pleads guilty in US court for funding ISIS activities