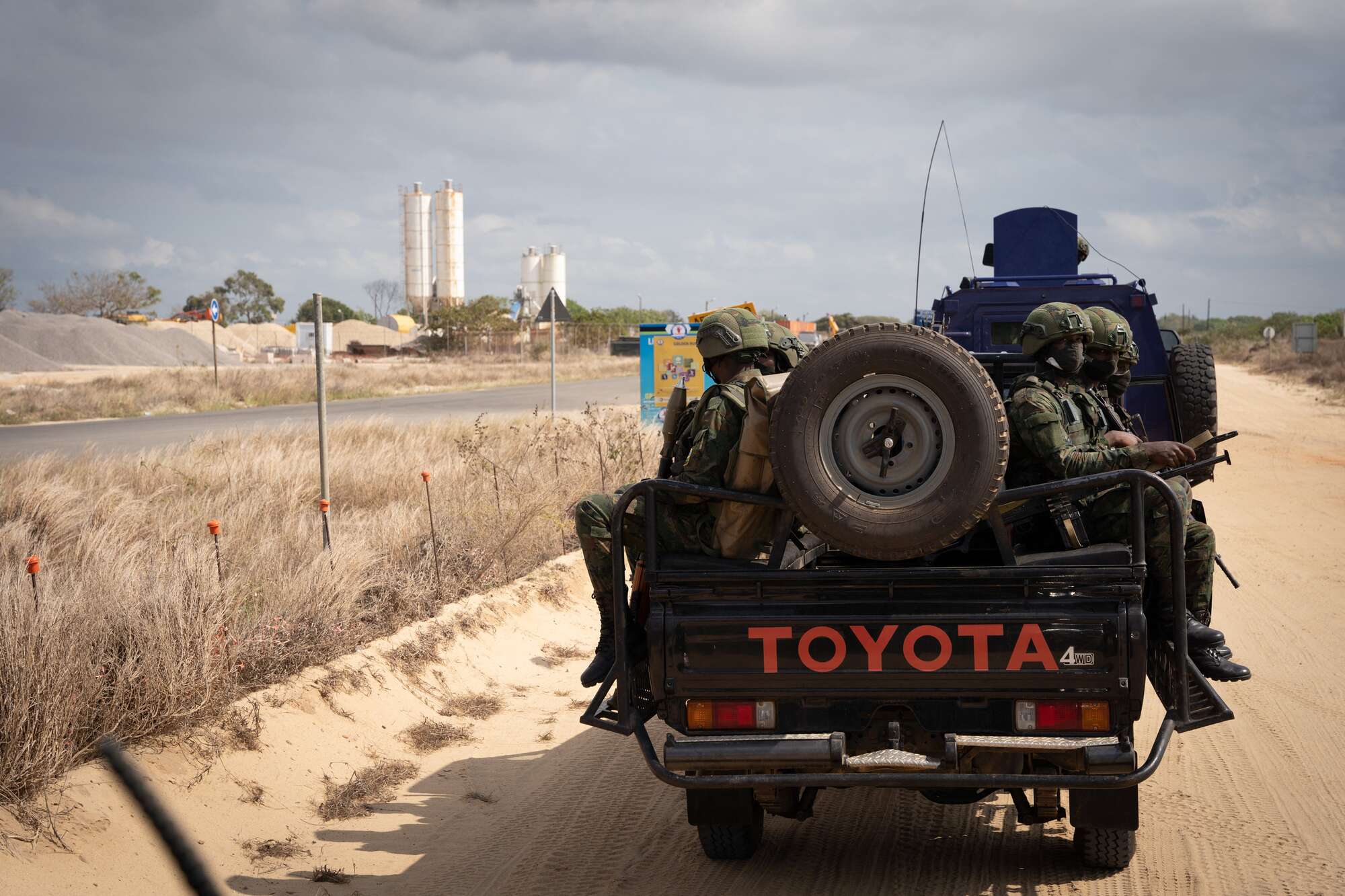 Mozambican President Filipe Nyusi has granted pardons to 25 citizens who were allegedly members of a terrorist group that has carried out attacks in the northern province of Cabo Delgado since 2017.

The 25 citizens who were pardoned in a ceremony held Wednesday in Nampula province were reportedly recruited from Memba, Nacala-Porto, Mogovolas and Mogincual districts with job promises.

Nyusi said the pardoned citizens surrendered voluntarily in response to government appeals and pressure on the ground with military intervention from Mozambique, Rwanda and the Southern African Development Community (SADC).

The northern province of Cabo Delgado has a population of 1,893,156 inhabitants spread over its 77,867 km² divided into 16 districts.

The attacks began in October 2017 against police stations in the district of Mocimboa da Praia, then spread to other districts in the northern part of Cabo Delgado, including Macomia, Palma and Nangade.

Known locally as Al-Shabaab – but unrelated to the Somalia-based terror group of the same name – militants in Cabo Delgado have launched a series of brazen raids on towns and villages with the apparent aim of establishing an Islamic caliphate.

The deadly insurgency broke out in northern Mozambique near the Tanzanian border and resulted in the deaths of thousands and hundreds of thousands displaced.