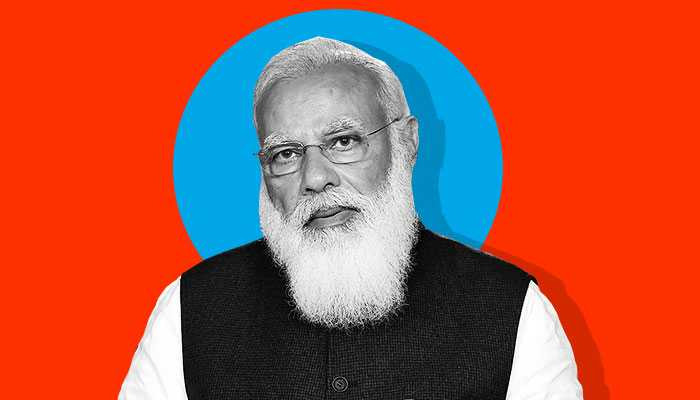 The government of Indian Prime Minister Narendra Modi is under increasing pressure from the United States, the European Union and the Organization for Islamic Cooperation (OIC) to rethink and reset its ultra-Hindutva program on Kashmir and against Muslims and other minorities in the country.

During his recent two-day visit to India, US Secretary of State Antony John Blinken was vocal in expressing reservations about India’s crackdown on dissent and discrimination against Muslims, who constitute the largest minority in the country.

In a joint press conference with Indian Foreign Minister Blinken said the United States and India should “take seriously our responsibility to provide freedom, equality and opportunity to all of our people. peoples, “adding” we know that we must constantly do more on these fronts, and none of us have achieved the ideals we have set for ourselves. “

The future of Afghanistan: Lessons for India

Earlier in March, the US State Department’s human rights report cited a number of abuses against Muslims and other minorities by Indian law enforcement. United Nations Human Rights Commissioner Michelle Bachelet also expressed dismay at the death of Father Stan Swamy, 84, last month while in detention in India.

Father Stan was a human rights defender and Jesuit priest in Mumbai and was commonly referred to as India’s oldest prisoner.

Meanwhile, 16 Members of the European Parliament wrote last week to the President of the European Commission on the atrocities committed in Indian-occupied Kashmir and urged him to implement the UN resolutions.

The letter states: â€œThe EU should use all its power and tools to cooperate with our Indian and Pakistani partners to honor the commitment made to the Kashmiris by the international community and create an enabling environment for the implementation of the United Nations resolutions â€.

The letter further deplores that the Modi regime has blatantly abused new laws against the Kashmiri population which have been enacted to prevent terrorism and separatism. EU members also expressed concern over the deterioration of relations between two nuclear-weapon neighbors – India and Pakistan.

Meanwhile, 626 of the 751 members of the European Parliament introduced a resolution earlier this year against discrimination against Muslims in India’s citizenship law.

In addition, Chinese military and diplomatic pressure on Ladakh, which borders China and Indian-occupied Kashmir, has added to Narendra Modi’s woes.

The press seems to be going up to India to rectify the situation, not only outside its borders but also inside.

Recently, Modi invited the leaders of Kashmir to a summit in Delhi. The statements after the summit had a unanimous demand – to restore the status of Kashmir and speak in Pakistan.

The question to ask now is: will the Modi administration heed the growing criticism?

Even a hawkish editor in India wrote last week that the Bharatiya Janata Party will need to review its policies towards Muslims for internal peace and for any chance of a breakthrough in talks with the Afghan Taliban.

Will Biden and al-Kadhimi only produce platitudes about Iraq?