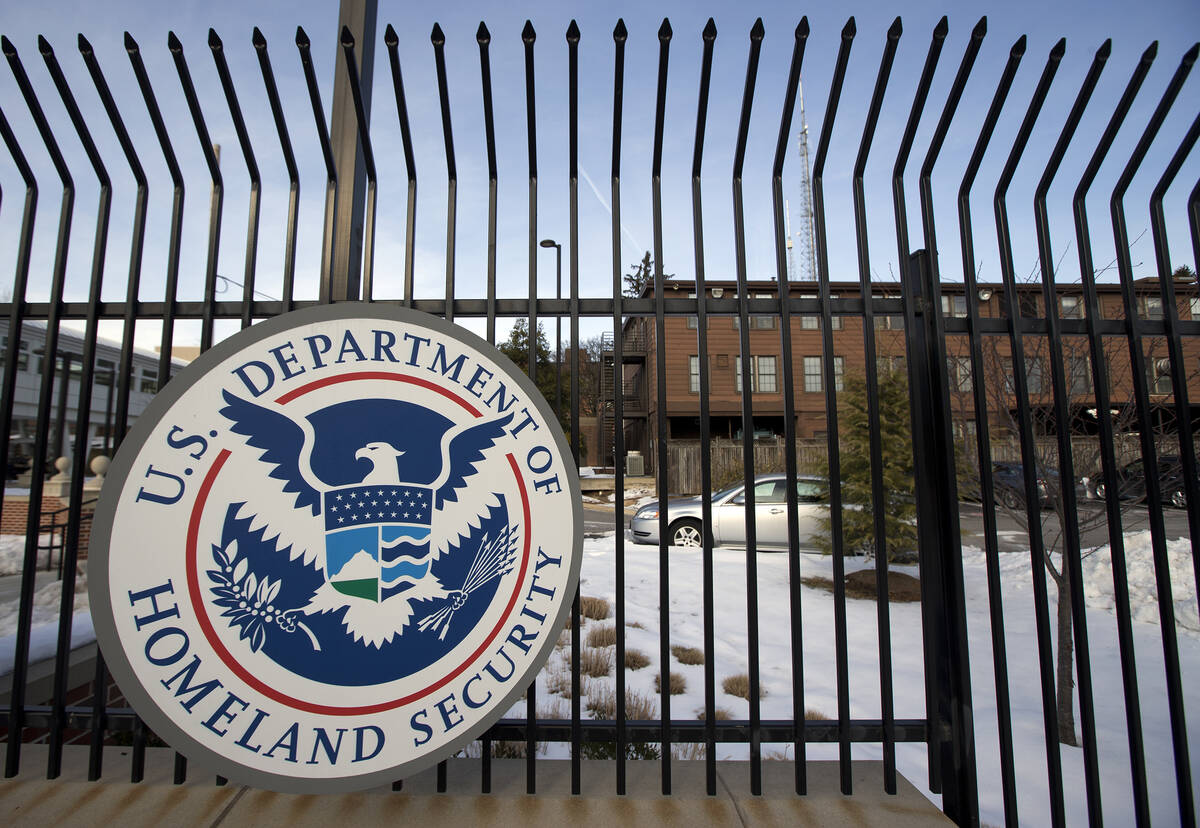 When I heard that the Pentagon had updated its rules of conduct to stamp out extremism in the wake of the Jan.6 assault on Capitol Hill, I thought it was time.

My mind returned to my own experiences in the military towards the end of the Vietnam War era and to the color consciousness talk that the commander of our training company gave. “The army,” he said, “does not favor any color other than red, white and blue”.

Good training prevented me from trying to remind him that “white” is also a racial color.

After all, he was guided not only by good intentions, but also by military necessities. It was the late 1960s, after all. Racial and political tensions in the streets were mounting in the military.

Heavy clashes at Camp Lejeune in 1969 and Travis Air Force Base in 1971, among other locations, prompted the Pentagon to undertake its most comprehensive race relations examination since President Harry Truman disbanded the military in 1948.

Interestingly, the worst of these conflicts tended to happen far from the front lines. Closer to the action, as a wise old saying goes, “There are no fanatics in the burrows.”

Yet it is the cordial camaraderie and heroic sacrifice that makes me proud of my service – and exasperated at the military and veterans who used bear spray, flag poles, police shields and more. weapons to beat the police and vandalize the Capitol in January. 6.

Of the more than 700 people indicted by the Justice Department in connection with the Capitol violation, at least 81 are current or former military personnel, according to CBS News.

This revelation led to a judgment in the Pentagon on extremism in the ranks. Defense Secretary Lloyd Austin issued a memorandum in February directing commanders and supervisors at all levels to organize a day of ‘retreat’, a break from operations, to meet the challenge of right-wing extremism. in the army.

It rang a bell with me. In April 2009, experts from the Department of Homeland Security drew political fire for a warning to the police that turned out to be premonitory.

“Right-wing extremists will attempt to recruit and radicalize returning ex-combatants in order to harness their skills and knowledge derived from military training and combat,” DHS experts wrote. “These skills and knowledge have the potential to strengthen the capacities of extremists – including lone wolves or small terrorist cells – to commit acts of violence. “

But instead of responding with affirmative action, Republican politicians and the right-wing media blasted then-President Barack Obama and other Democrats.

Why? Supposedly for disrespecting loyal and hardworking service personnel and perhaps hoping to suppress the Tories. Considering how the conservative media and their movement tried to blame the attack on Capitol Hill on the left-wing antifa movement, which the FBI has denied, I won’t be surprised if they try to clamp down on Pentagon actions as well.

So far, we have learned from the House Select Committee’s investigation into the Capitol Attack that the “lone wolf” and “small cell terrorist” scenario appears to be obsolete. Instead, we discover surprisingly large networks of groups and individuals connected to social media, looking for their next battle.

With all of that in mind, I appreciate the new Pentagon rules, released last week to clarify what is allowed and what is not in the long-standing ban on “active participation” in activities. or extremist groups of the military.

Still, Representative Anthony Brown, Democrat of Maryland and retired US Army Reserve Colonel, raises an important point by questioning why known members of extremist groups should be allowed to serve, “with or without active participation.” .

Good question. The rules could be changed again, and maybe they will. But for now, I’m happy to see military leaders trying to protect constitutional freedoms, even to those who might want to deny those freedoms to others.