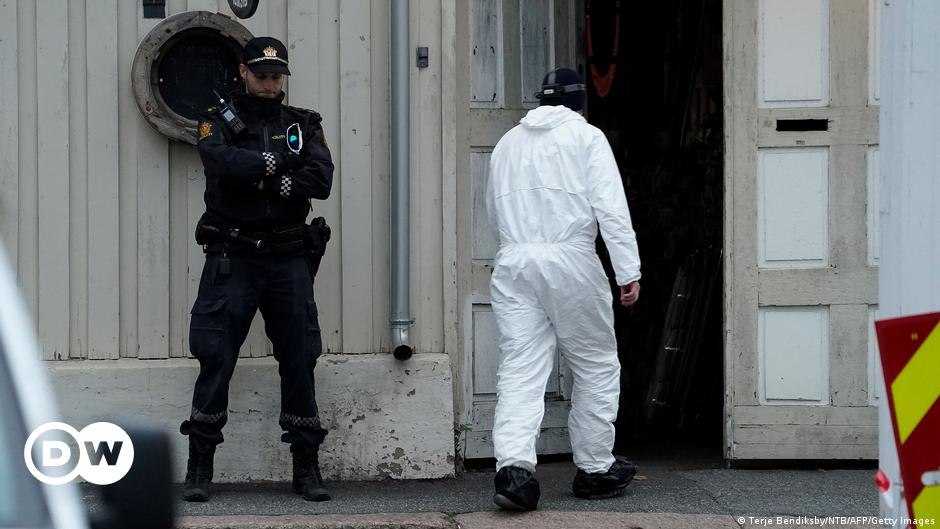 The 37-year-old Dane arrested for the murder of five people in southeast Norway was a recent convert to Islam, police said Thursday.

The victims of Wednesday’s attack included four women and a man between the ages of 50 and 70, police said.

The suspect was questioned overnight and cooperated with authorities, who said they confessed.

A prosecutor said earlier that he was also known to Norwegian health services.

The suspect may have been radicalized

Police chief Ole Bredrup Saeverud said: “There had been concerns earlier that the man had radicalized.”

Responding to questions, Saeverud explained that the man was a “convert to Islam”.

Police are not ruling out the possibility of a terrorist attack and “are continuing to investigate to be completely sure,” Saeverud said.

What happened in Kongsberg on Wednesday?

A man wielding a bow and arrows killed five people and injured two more on Wednesday in the town of Kongsberg in southeast Norway, authorities said.

The Aftenposten The newspaper quoted police as saying the attacks continued for more than 30 minutes in a “large area” of Kongsberg, including a Coop Extra grocery store.

The two injured people, including a police officer on leave, were being treated in a hospital. A police spokesperson told reporters the suspect had been taken into custody.

Dozens of helicopters and ambulances were dispatched to the scene. The two injured victims are in the intensive care unit of the hospital.

Police said on Wednesday it was too early to declare whether the attack was an act of terrorism pending investigation.

The crime comes just over 10 years after right-wing extremist Anders Breivik carried out the worst terrorist attack in Norwegian history.

Breivik detonated a bomb in Oslo and engaged in a shootout on Utoya Island in July 2011, killing 77 people in total.