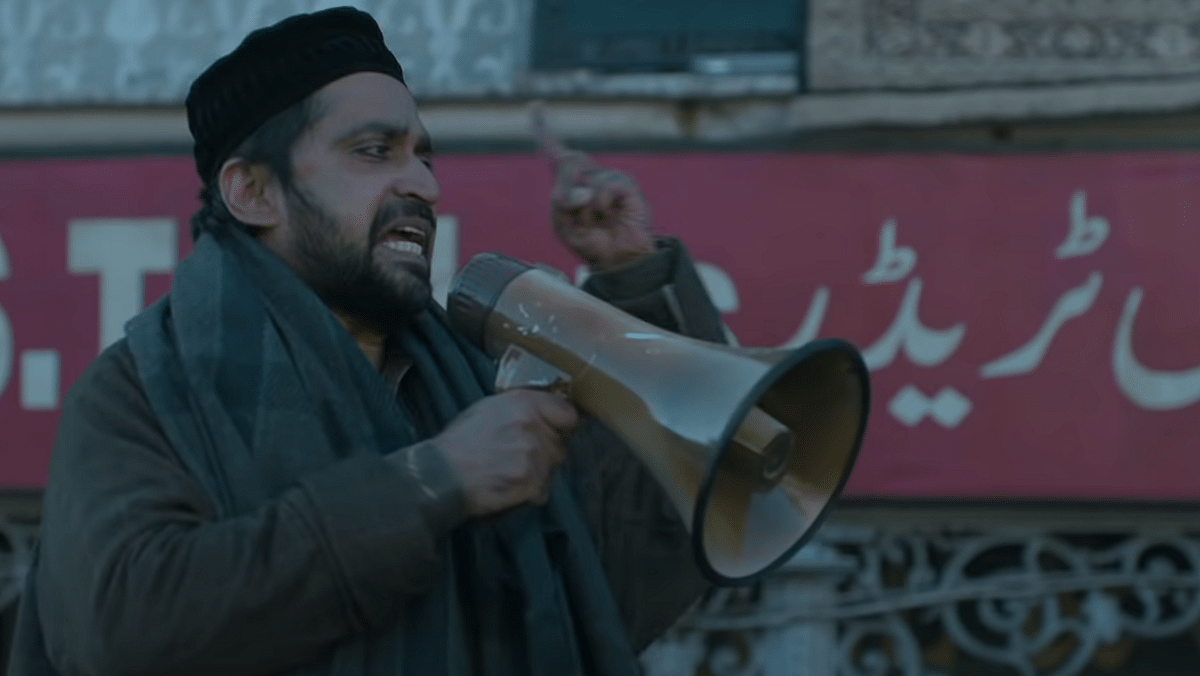 Not just pundits, Kashmiri Muslims also suffered from terrorism and it was all of Pakistan that did it

NOTnot having watched the highly controversial The Kashmir Files disqualifies me from any objective assessment of its content or the presentation style of the film producer. Instead, my contribution on the deaths of Muslims in Kashmir due to terrorist violence, an issue that is repeatedly mentioned by the film’s critics during televised debates, might be useful to the general public.

To buttress their disapproval of the film, many of its critics said that the number of local Muslims murdered by Kashmiri terrorists during the early stages of the so-called “armed struggle” far exceeded the number of Kashmiri Pandits (KPs ) kill. While this is an undisputed fact and the number of Muslims killed in Kashmir is certainly far greater than the number of KPs, can the human tragedy be quantified?

To statistically deny premeditated ethnic cleansing and compare it to the equally reprehensible atrocities committed against Muslims by Kashmiri terrorists at the behest of their Pakistani masters tends to trivialize the human tragedy. This amounts to mocking the death of those who belong to both communities.

Read also : Vajpayee, Advani to UPA – The Kashmir Files recognizes a tragedy no one wanted to talk about

While The Kashmir Files highlighted the horrors facing the KPs, unfortunately, little has been said or written about the thousands of Muslims who were brutally sent by terrorists to Kashmir. On the contrary, the separatist camp has in fact protected the guilty terrorists with patently false accounts.

The bottom line is that while the mass targeting of CPs was a communal act driven by religious fundamentalism, Kashmiri Muslims were also singled out for harboring or expressing views contrary to what was enforced by terrorist groups. As a result, it was a common tragedy for KPs and Kashmiri Muslims. While the former have been victims of ruthless ethnic cleansing, the latter have been the target of a cruel political and ideological purge.

Kashmiri terrorists killing their own Muslim brothers reveal how the lust for power can turn men into beasts.

Read also : The Kashmir Files contains no “big truth” to “open your third eye”. He exploits the faults of cinema

In his well documented book Shadow Wars: The Untold Story of Jihad in Kashmir, renowned investigative journalist Arif Jamal mentions a series of meetings held in Afghanistan in early 1991 between Hezb-e Islami (HeI) leader Gulbuddin Hekmatyar and a Hizbul Mujahideen (HM) delegation led by Syed Salahuddin. HM commanders present at these meetings had revealed to the author that during the discussions, Chief HeI had advised Salahuddin to eliminate all HM rivals.

Whether it was Hekmatyar’s advice or Salahuddin’s own decision is not known, but in 1991 the HM unleashed a ruthless campaign of murder in the Kashmir valley, targeting anyone who did not share its ideology of merger of Kashmir with Pakistan. Thus, Muslims from all walks of life considered actual or potential “rivals” because of their personal, political or ideological outlook became targets of the SM.

In an interview with Jamal, Rawalpindi-based senior Hizb commander Ajam Khan admitted that HM had eliminated around 7,000 “political rivals”. However, Masood Sarfraz, who was once very close to Salahuddin but had since split, told Jamal that the actual number of “political rivals” killed by SM was “much higher”. As the KPs had already been forced out of Kashmir by then, the so-called “political rivals” were obviously Kashmiri Muslims.

HM also waged a war for supremacy against the Jammu and Kashmir Liberation Front (JKLF). According to its Pakistan-based co-founder, Amanullah Khan, HM had eliminated more JKLF cadres than Indian security forces and this admission was no exaggeration. HM’s level of violence was so intense that it completely rocked JKLF.

Unable to return fire with equal force, the JKLF was forced to use an circling approach. He abducted HM boss and top leader Hurriyat SAS Geelani and held him hostage until HM agreed to a ceasefire and the return of arms and stores of war he had seized from the JKLF . However, this truce lasted barely three months, after which HM resumed its bloodbath.

Read also : Rejecting ‘The Kashmir Files’ is like shooting the messenger. Look beyond its flaws

Ironically, the HM, which takes great pride in presenting itself as the first militant group with an all-local base and claims to fight for the Kashmiri people, has become the biggest killer of Kashmiri Muslims. He also has the dubious distinction of introducing the bloody practice of kidnapping and killing or torturing family members and relatives of his rivals.

The number of Kashmiri Muslims killed by His Majesty is in the thousands and includes several famous personalities like JKLF supporter Dr. Abdul Ahad Guru, JKLF ideologist Prof. Abdul Ahad Wani, and President of All Jammu and Kashmir Awami Action Committee, Mirwaiz Maulvi Mohmmad Farook. However, as mentioned earlier, All Parties Hurriyat Conference (APHC), despite knowing the truth, kept the public in the dark by blaming the security forces for these killings.

It was not until 2011 that senior Hurriyat official Prof. Abdul Ghani Bhat admitted that “[Abdul Gani] Solitary Sahib, Mirwaiz [Maulvi Mohammad] Farooq and Prof. [Abdul Ahad] Wani was not killed by the army or the police. They were targeted by our own people. The fact that neither the APHC nor the family members of the victims named by Professor Bhat disputed his revelation, which clearly establishes his truth.

Professor Bhat again attacked the Kashmiri terrorists saying, “Wherever we found an intellectual, we ended up killing him. Let us ask ourselves: was Professor Wani a martyr of brilliance or a martyr of rivalry? This confession, followed by its seminal poser, exposes how HM killed Muslim Kashmiris simply because their ideology poses a threat to Pakistan’s disruptive agenda in Kashmir.

Let’s not let our emotions cloud our rationality. The undeniable fact is that during the 1990s, KPs and Muslims suffered greatly at the hands of terrorists in Kashmir. It is childish to assign relative values ​​to the extent of distress endured by the two communities by correlating it with the deaths each community has suffered. So, rather than viewing these killings in Kashmir through the prism of communalism, it would be prudent to jointly attack the root cause, which in this case is Pakistan-sponsored terrorism.

Colonel Nilesh Kunwar is a retired Indian Army officer who served in Jammu and Kashmir, Assam, Nagaland and Manipur. He is an amateur “Kashmir watcher”. Views are personal.