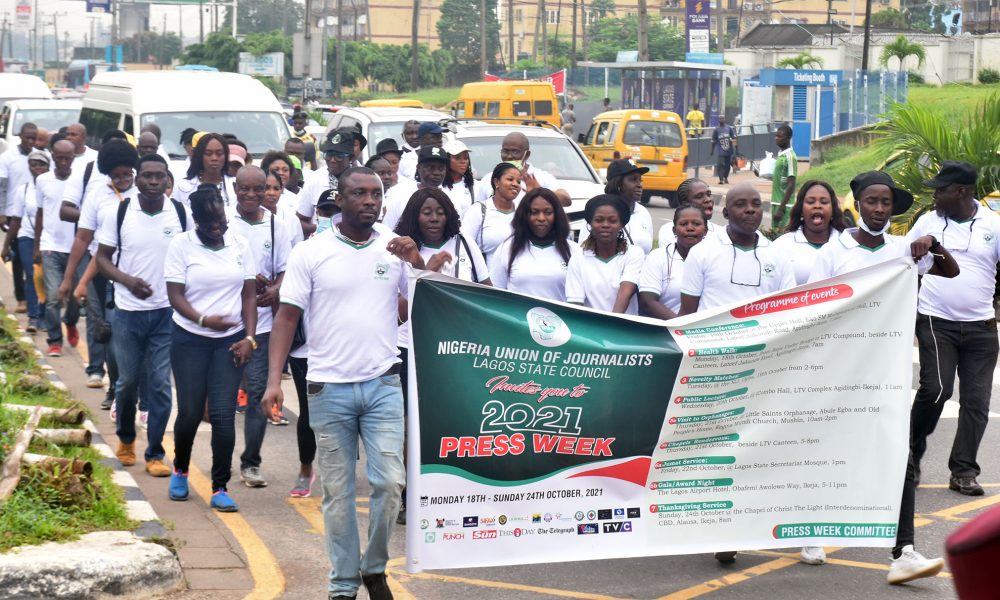 President Muhammadu Buhari has called on the armed forces and other security agencies in Nigeria to ensure that nothing stops the election of the governor on November 6 in Anambra state.
This is how the national security adviser, General Babagana Monguno (rtd), said the new head of the Islamic State of the West Africa Province (ISWAP), Mallam Bako, was killed two days ago by the military.
Recall that the Chief of the Defense Staff, General Lucky Irabor, told State House correspondents on Thursday that ISWAP chief Abu Musab Al-barnawi had been eliminated by the army.
During a briefing to reporters after the security chiefs meeting chaired by President Muhammadu Buhari at the Presidential Villa in Abuja, the NSA said President Buhari gave the armed forces a marching order in response heightened security challenges in Anambra State.
Monguno said, â€œThe president has ordered that under no circumstances should anything be allowed to prevent the elections from being held successfully. The people have the right to vote and to choose their leader.
â€œNo group or individual will be allowed to stimulate lawlessness and chaos, leading to murderous activities.
â€œThe president has made it very clear that the armed forces and all law enforcement agencies must ensure that elections take place, even if that means overwhelming the whole environment with the presence of security agencies.
â€œThere are so many implications for elections to be sabotaged by non-state actors; first, we are in a democracy, second, it is important to note that if these non-state actors succeeded in destroying the potential of orderly elections, it is natural that other parts of the country would want to copy that same situation as well. “
He added that over the past two months, the military has recorded many successes in countering insurgency in the northeast area of â€‹â€‹the country which has pressured ISWAP and Islamic terrorists Boko Haram. .
â€œThe fact is still that the armed forces, the ground forces did a great job because within a month we were able to take over the leadership of the Islamic State in the province of Africa. the West (ISWAP) – i.e. Abu Musab. Al-barnawi.
â€œTwo days ago, the man who succeeded him, a certain Malam Bako, one of the main leaders of the Shura Council of the Islamic State of the West African province, was also took of.
â€œThey are also grappling with a leadership crisis. You know that these things also come with inherent issues of trust, conflict, mutual suspicion and other things.
“Thus, the operations carried out by the armed forces in the north of the country put a lot of pressure on the Islamic State of the West Africa province, Boko Haram and also the tangential group known as the State Islamic in the greater Sahara.
Police Affairs Minister Maigari Dingyadi, who also attended the meeting, reaffirmed that the police are ready to ensure peace in Anambra and all other parts of the country.
He said: â€œIn particular, we have talked about the election of Governor of Anambra on November 6 and we want to assure the people of Anambra State and all Nigerians that the government is committed to organizing this. election.
â€œThe election must be free and fair, we will put in place all the mechanisms to ensure that people are well protected. This is the only way to ensure that we promote democracy and good governance in this country.
Among those present at the meeting were Vice President Yemi Osinbajo (SAN); Attorney General of the Federation, AGF, and Minister of Justice, Abubakar Malami; Minister of Defense, Major General Bashir Magashi (retired); Minister of Foreign Affairs, Geoffrey Onyeama; the president’s chief of staff, Professor Ibrahim Gambari; and the National Security Advisor, Major General Babagana Monguno (retired).
Others are the Chief of the Defense Staff, General Lucky Irabor; the army chief of staff, Lieutenant-General Farouk Yahaya; the Chief of the Naval Staff, Vice Admiral Awwal Zubairu Gambo; the Chief of the Air Staff, Air Marshal Isiaka Oladayo Amao; Director General of the Civil Service Department (DSS), Yusuf Bichi; and the director general of the National Intelligence Agency (NIA), Ahmed Rufai Abubakar.