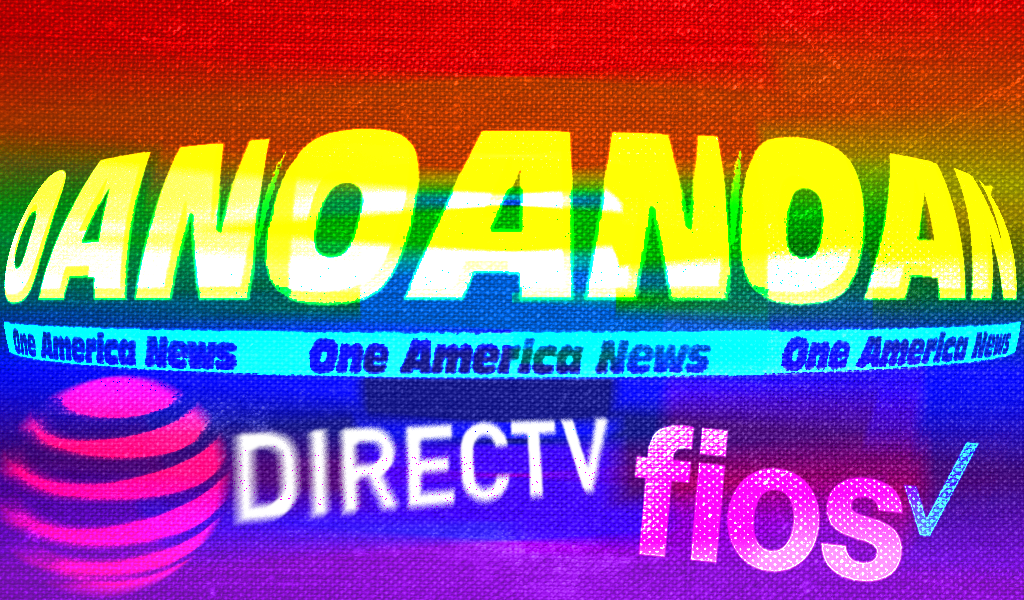 Quote
From the April 29, 2022 edition of the OAN Tipping Point with Kara McKinney

KARA MCKINNEY (HOST): Welcome to Tipping Point. I’m your host, Kara McKinney. One of the undeniable characteristics of tyranny is the show trial. The Soviets had them. The Nazis had them. The Chinese Communist Party has them. Where there is tyranny, there are sham trials designed to legitimize it, and it need not be governmental in nature. Lawsuits can also be used to support the tyranny of public opinion or culture. We see them three times in America these days. The Jan. 6 and Michigan kidnapping trials are more like political spectacles put on every day by the federal government. Yesterday we talked about the Derek Chauvin trial, in which the enormous weight of public opinion essentially pre-determined the wrongful murder conviction of a 20-year-old police veteran who did nothing but follow police procedures. And then there is the case of 20-year-old Alexander Jerich, who in June 2021 last year was arrested for using his truck to leave burn marks on a rainbow mural painted at a Palm Beach intersection. The mural had been unveiled days earlier in memory of the victims of the Orlando nightclub shooting five years earlier. Guardians of Gay Victims Culture won the book thrown at Jerich and prosecutors were forced to seek 30 days in jail and five years probation. But instead, a judge, Scott Suskauer, sentenced Jerich to some kind of rehabilitation program. He ordered the young man to write a 25-page essay on the 2016 Pulse nightclub shooting and said Jerich was researching each of the 49 people who were killed, quoting: “I want your own brief summary why people are so hateful and why people go after the gay community,” end of quote. Now the crazy thing is that all the evidence points to the shooting being motivated by Islamic extremism, specifically against ISIS as a lone wolf attack. Jihad Watch Director Robert Spencer joins us now for discussion. Thanks for being here tonight, Robert.

MCKINNEY: So that’s the craziest story. It reminds me of when Central Park wife Karen was forced into court-mandated bad white classes, the same ones in January that six defendants also underwent, but in this case Orlando Pulse nightclub wasn’t she pulling off an act of Islamic terror?

SPENCER: Yeah, and of course that stuff is exactly what the establishment media loves to cover up. The Pulse nightclub shooting is rare in that we have lengthy statements from the shooter explaining why he did it. He called 911 several times during the shooting and explained to the 911 dispatchers why he was shooting all these people and he never mentioned homosexuals, he never mentioned anything about the nature of the where he was. He only talked about America. alleged atrocities in Iraq, Syria and Afghanistan and said it was retaliation for this filming of these supposedly terrible things America has done in those countries. And he compared himself to Tamerlan Tsarnaev, the Boston Marathon suicide bomber, and other jihadists in the United States who did not target gay people. So there’s really no reason to think it was a shooting that had anything to do with it being a gay nightclub. It’s just that this fits the narrative that the establishment wants you not to know about Islamic Jihad terrorism and wants you to think that gay people are being harassed and persecuted in the United States.

MCKINNEY: But also looking at the fact that the courts really condemned this guy for disrespecting the pride flag. It’s funny that if he had burned the American flag, if he had joined 94 BLM to burn the American flag with, say, a pig’s head on it with a cop hat on it, that’s fine. Does this show that perhaps this pride flag is really the flag of the real regime, if you want to call it that, of the United States?

SPENCER: Yeah, that’s a very good observation and it really is. That’s what they appreciate. They don’t like the American flag, and so you’re right, if Omar Mateen had spat on the American flag, ripped it to pieces and set it on fire, it probably wouldn’t even have been mentioned. But, oh, he’s stepping on the gay flag. Well. But you know having Samir Mateen, his father, in the audience, on the right, very visible on the cameras behind Hillary Clinton, that was a signal for someone. And yet we have no journalists now, you know, in the establishment media and nobody has followed. No one asked the Clinton campaign question, why was it put there? It’s still unclear what was going on there and how the hell it got there, who was being reported, why and how, and that’s the kind of thing our journalistic establishments should be investigating. But really, of course, as you and I know, they’re just a propaganda arm for the far left.

MCKINNEY: That’s exactly what they are at this point.

Train attack: Why victims kidnapped, others still in captivity