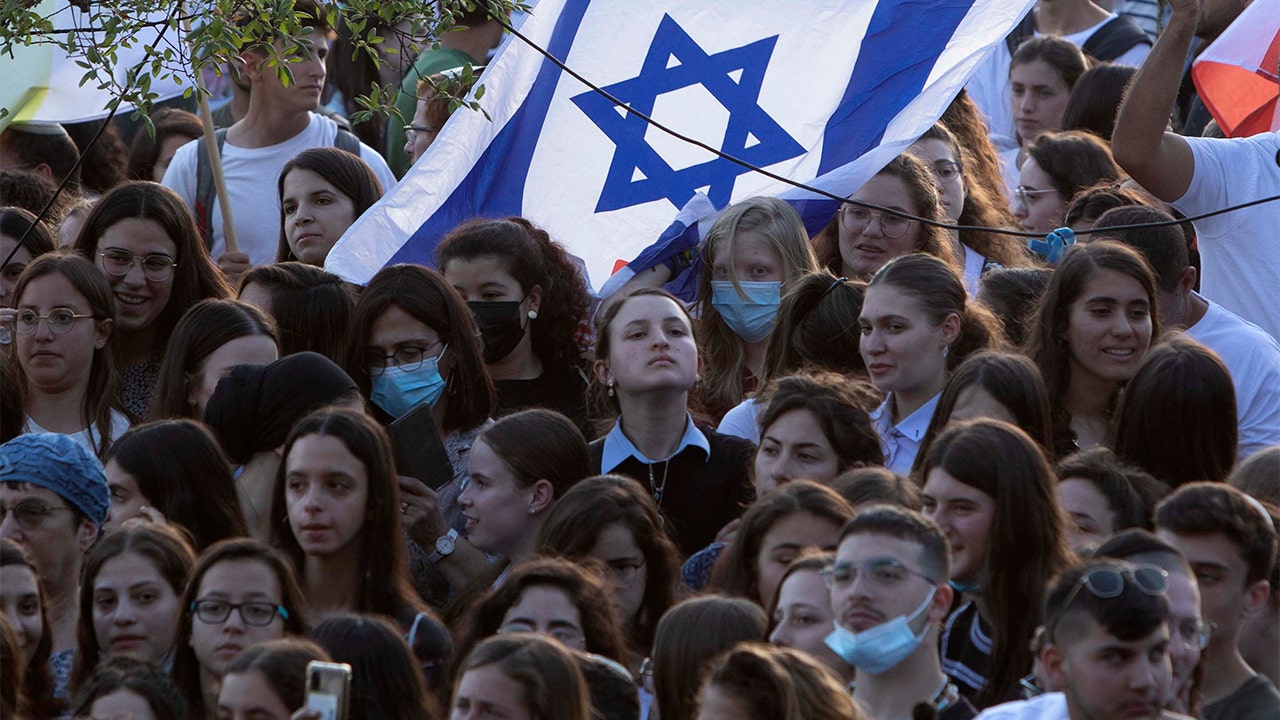 FIRST ON FOX: On Tuesday, Amnesty International released a report concluding that the State of Israel has “perpetrated the international wrong of apartheid” against the Palestinians. The Coalition for Jewish Values ​​(CJV), an organization that represents more than 2,000 Orthodox Jewish rabbis, called the report “anti-Semitic” and “a litany of outright lies.”

Amnesty International’s report, titled “Israeli apartheid against the Palestinians: a cruel system of domination and a crime against humanity”, states that “massive seizures of Palestinian land and property, unlawful killings, restrictions on movement and the denial of nationality and citizenship to Palestinians are all elements of a system that amounts to apartheid under international law. »

“The Amnesty International report, which we have seen and reviewed, is blatantly anti-Semitic,” CJV chief executive Rabbi Yaakov Menken said in a statement first provided to Fox News Digital. “No one should pretend this is a political dispute when they are in the throes of hatred against individual Jews.”

“The report begins with a reference to ‘Sheikh Jarrah, a Palestinian residential area near the Old City,'” the rabbi noted. “Amnesty fails to note that the neighborhood’s original name is Shimon Hatzaddik, that Jews have built homes there, that legal Jewish residents were ethnically cleansed by the Jordanian army in 1948, and that Arab squatters refuse to pay rent for homes they occupy illegally. No legitimate human rights organization would omit these facts.”

This photo taken on July 30, 2020 from the Mount of Olives shows a view of an Israeli flag waving in Jerusalem with the Dome of the Rock in the background.
(Ahmad Gharabli/AFP via Getty Images)

Menken also faulted the report for referring to Israel’s 1967 “military occupation” while omitting the fact that “Jews were returning to lands from which they had been ethnically cleansed by the Jordanian and Egyptian armies, and that the declared intention of the Arab armies was not simply to destroy the country but to massacre its Jewish inhabitants.”

“The report also omits that Hamas is recognized by the United States and the European Union as a terrorist organization, and that it has enshrined anti-Semitic genocide in its charter,” the rabbi added. “No legitimate human rights organization would omit these facts either.”

Rockets are launched from the Gaza Strip towards Israel on Monday May. 10, 2021. (AP Photo/Khalil Hamra)

Finally, Menken criticized the report for using the term “Palestinian people” in a way that intentionally excludes Jews.

“As used in the report, even the dozens of references to the ‘Palestinian people’ are anti-Semitic: they mix together the diverse backgrounds of those whose families have ever resided in British Mandate Palestine, except Jews,” the rabbi argued. “Such a concocted notion of ‘people’, defined only by the ethnicity it excludes, demonstrates obvious bigotry.

“This report provides further evidence that Amnesty International is not a human rights organization at all, but an anti-Semitic hate group, and anyone reading this report will be subjected to a litany of outright lies,” Menken concluded.

Sen. John Boozman, R-Ark., called on President Biden and his international partners to “denounce” the Amnesty International report Tuesday in a tweet.

The Committee for Accuracy in Middle East Reporting in America (CAMERA) also issued a response to Amnesty International’s report, noting – among other things – that Amnesty International quoted former Israeli Prime Minister Benjamin Netanyahu out of context to misrepresent his comments. CAMERA criticizes the report for almost entirely omitting references to bombings, suicide bombings or stabbings of Israelis – referring to the attacks only in order to set up “a critique of Israeli efforts.” Israel to defend its civilians vs terrorist attacks.”

“Amnesty International denies Jewish national rights by charging that, by its very existence, a sovereign Jewish state is guilty of apartheid,” CAMERA research director Alex Safian told Fox News Digital. “According to the internationally accepted definition of the IHRA, Amnesty is therefore guilty of anti-Semitism. The massive critical reaction across the Jewish political spectrum is indicative of the community’s collective disgust.”

“The report not only recycles already debunked propaganda, but also invents a whole new set of patently false accusations,” Safian explained. “Amnesty International’s lies are so blatant and malicious that one is almost tempted to call the report itself a human rights violation.”

Amnesty International did not respond to Fox News’ request for comment before press time.

Senator Cruz in Colleyville: ‘I will continue to push for answers’ in wake of terror attack at Congregation Beth Israel