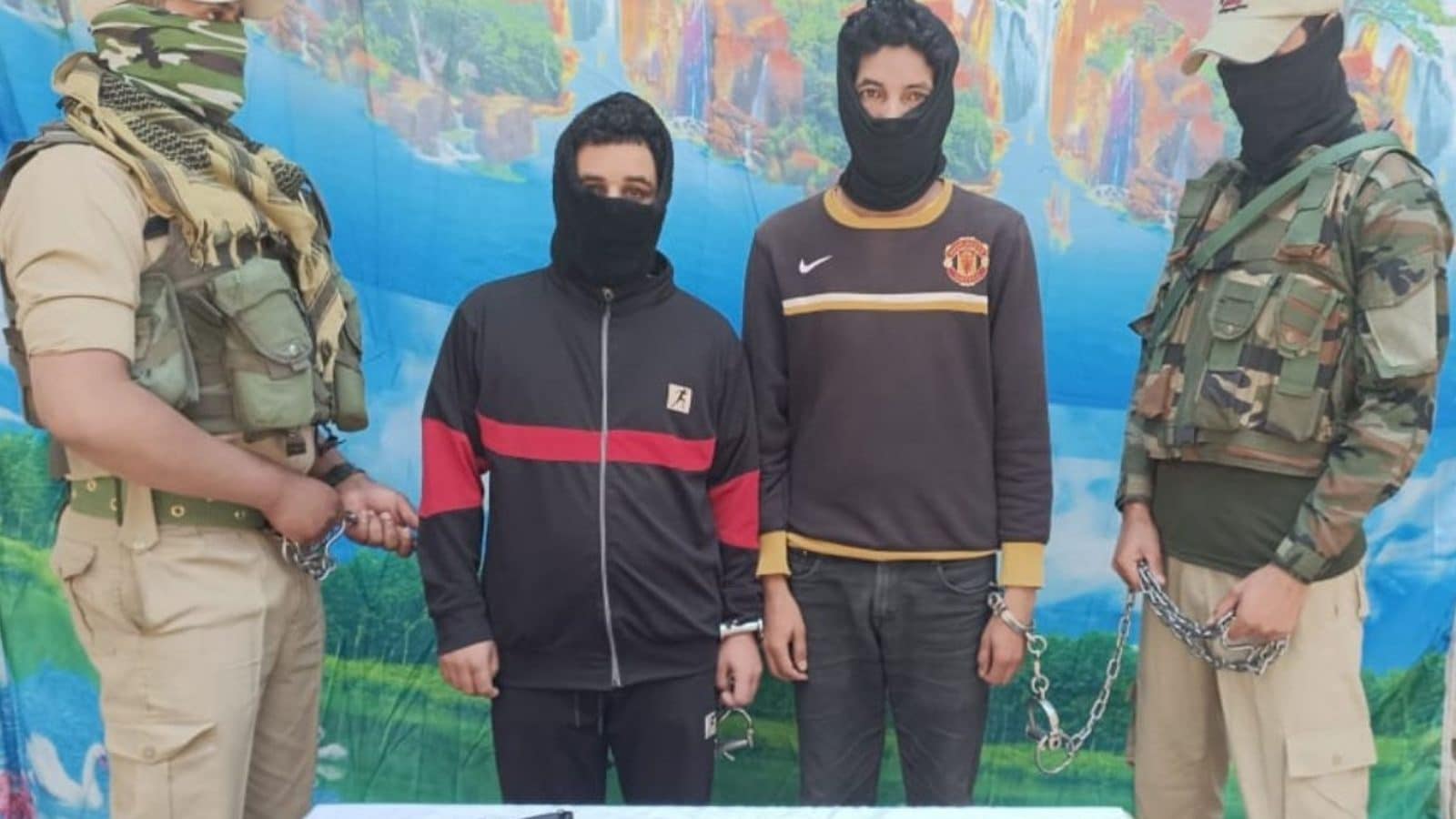 The wave of terrorist attacks in Jammu and Kashmir has raised several questions.

Is the Pakistani Inter-Services Intelligence (ISI) relaunching its “Mission Kashmir”? Who is behind the attacks? Is there a new network of terrorist groups along the Pakistan-Afghan border? Is Islamic State Wilayah Hind (ISHP) a new ISI franchise?

News18 spoke to a retired ISI officer, who, on condition of anonymity, revealed his plan.

The officer has worked in all areas along the Line of Control for over 10 years.

AFTER THE 2008 TERROR ATTACKS IN MUMBAI

According to the officer, the ISI is again activating its “Kashmir Mission” for its survival and importance in the region.

Amid Indian and international pressure after the 2008 Mumbai terrorist attacks, the ISI lost control of India and Kashmir. “Our funds are limited due to the poor economic situation in the country and the threat of blacklisting from the Financial Action Task Force,” the retired ISI officer said.

“The ISI previously managed or operated more than 80 missions in Kashmir and India. But Lt. Gen. Ahmad Shuja Pasha, then head of the ISI, had to reduce his missions and funds after the 26/11 attacks. Pakistan has lost all local and international fights. We are helpless even in Balochistan and Afghanistan, despite the historic victory in August 2021.”

The officer said that the ISI was establishing a new rogue link between Lashkar-e-Taiba (LeT), Jaish Mohammad (JeM), some pro-Pakistani fighters from Tehreek-e-Taliban Pakistan (TTP) and others with Islamic State Wilayah. Hind (ISHP).

The TTP leadership is hesitant to join the new group because it wants peace, but the ISI insists on infiltrating Jammu and Kashmir for “Jihad-e-Azeem”, he claimed.

READ ALSO | Kashmiris are not sympathetic to Pak, more to terrorism, we are fighting against terrorists on all fronts: NSA Doval

The officer said this was one of the main reasons why the TTP-Pakistan peace deal was not finalized, despite numerous rounds of talks and guarantees.

“The ISHP has been given objectives to operate and carry out terrorist activities in Jammu and Kashmir. China is keen on action in Afghanistan and Kashmir to engage India on two fronts,” the source said. .

According to the officer, the group derives its funding from properties ancestral to J&K from those based in Pakistan.

“Terrorists’ real estate properties belonging to Sopore, Kupwara and other small villages but operating from Pakistan are being sold and the proceeds of these sales are being provided to J&K terrorist groups in the name of jihad,” he said. .

“In the name of jihad and freedom, the ISI raised and trained several young Kashmiri to fight Indian forces in Jammu and Kashmir,” he added.