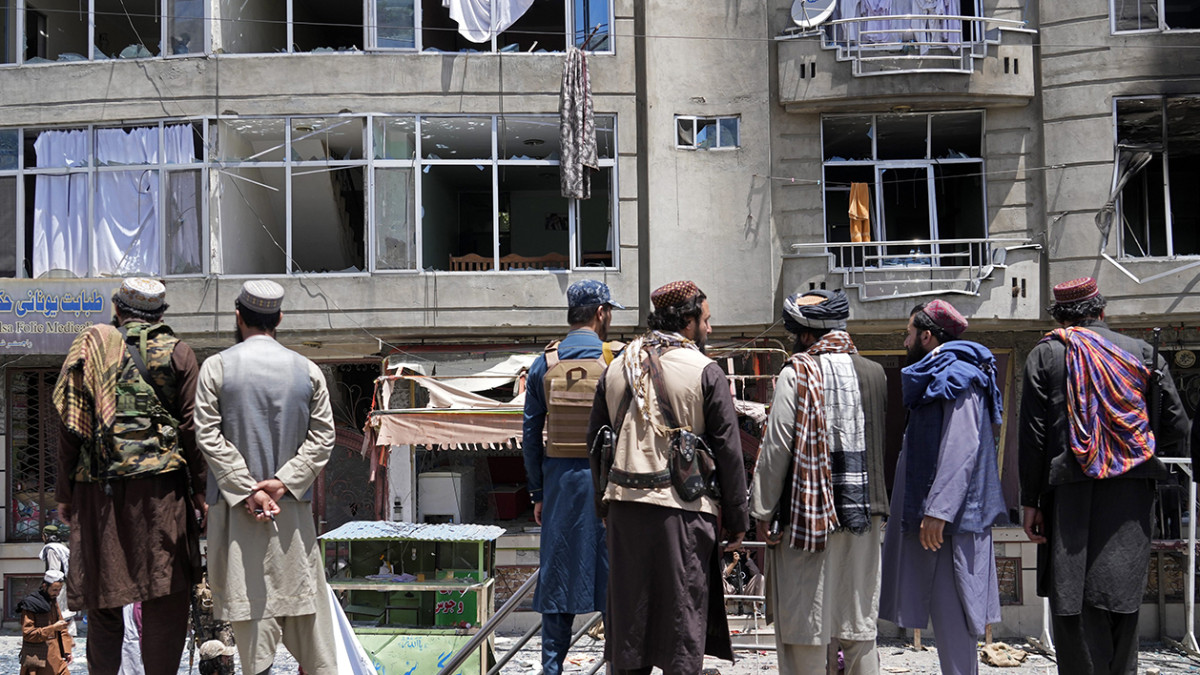 Pakistan on Saturday strongly condemned the terrorist attack on a Sikh gurdwara in Kabul in which two people were killed and seven others injured, noting that such “acts of terrorism targeting religious places are utterly repugnant”.

Multiple explosions ripped through a gurdwara in Kabul on Saturday as Afghan security personnel thwarted a bigger tragedy by preventing an explosive-laden vehicle from reaching the minority community’s place of worship in the war-torn country.

In the latest targeted assault on a place of worship for the Sikh community in Afghanistan, Gurdwara Karte Parwan in the Bagh-e Bala district of Kabul came under attack early Saturday morning and an hours-long firefight between terrorists and Taliban fighters ensued,” Abdul Nafi said. Takor, spokesperson for the Interior Ministry.

“Pakistan is gravely concerned by the recent spate of terrorist attacks on places of worship in Afghanistan, the Foreign Ministry said, adding that terrorists targeted the Imam Sahib Mosque in Kunduz on Friday, killing and injuring scores of worshipers. .

“These acts of terrorism targeting religious places are absolutely repugnant. Pakistan reiterates its condemnation of terrorism in all its forms and manifestations,” he said.

The three attackers were killed by Taliban forces, Pajhwok news agency reported. Takor confirmed that at least one member of the Islamic Emirate forces and one Afghan Sikh national were killed in the incident.

Seven others were injured and hospitalized. Pakistan expresses its solidarity with the Afghan people and offers its support to the Afghan authorities in countering the terrorist threat and protecting their citizens, the foreign ministry said in a statement.

Since the Taliban took power in August last year, the country has been the scene of continuous attacks by the rival Sunni Muslim militant group Islamic State.