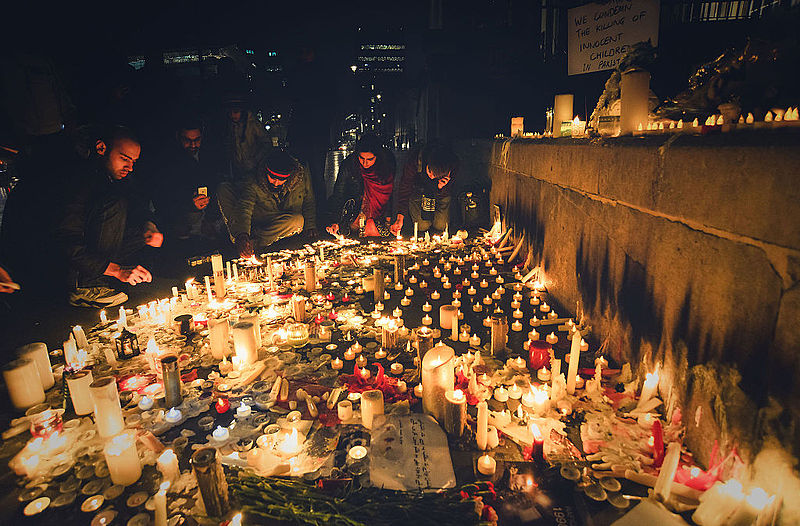 Peshawar: Parents of students who died in the terrorist attack on an army public school (APS) in 2014 rejected the federal government’s amnesty proposal to outlaw Tehreek-i-Taliban Pakistan (TTP), said the media.

Parents vowed they would continue to demonstrate if the terrorists were granted amnesties.

Holding photos of their martyred children, the parents staged a protest outside the Peshawar Press Club on Thursday, Dawn News.

Protesters told Dawn News that the federal government could announce a conditional amnesty for TTP members if they renounce their extremist activities and surrender.

They said terrorists did not deserve amnesty.

APS Forum chairman Shuhada, lawyer Ajoon Khan, on behalf of the relatives of the victims, told reporters that the government should inform the families of the victims of its proposed TTP amnesty.

“The government will satisfy us as to who is the killer of our children,” he told Dawn News and added that the parents wanted nothing but justice.