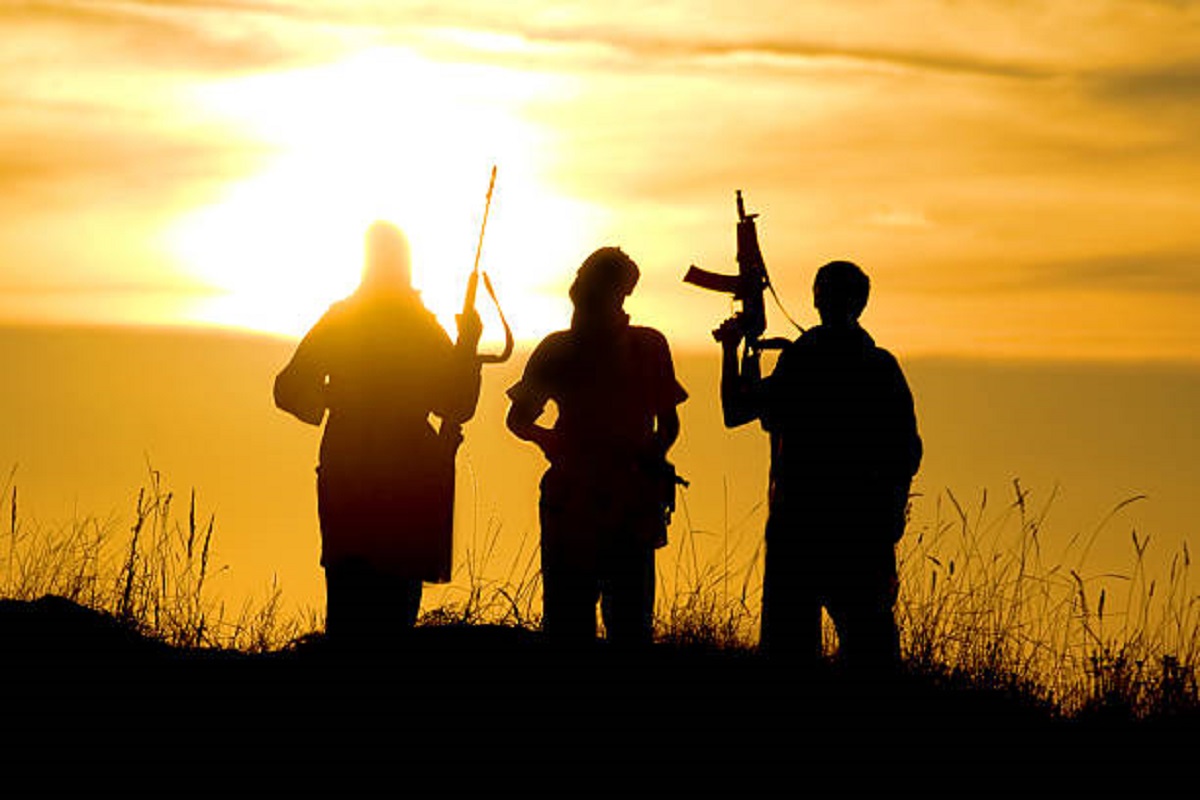 Pakistan has decided to compensate the 36 Chinese nationals who were killed and injured in a terrorist attack last year – aimed at eliminating a major irritant in bilateral relations, Express Tribune reported.

A total of 10 Chinese nationals lost their lives and 26 others were injured in a suicide attack on a bus transporting them to the Dasu hydropower project site in July last year.

Pakistan has decided to make the payment although there is no legal or contractual obligation for the government, according to the report.

The Dasu hydroelectric project is financed by the World Bank and does not fall within the scope of the China-Pakistan Economic Corridor (CPEC).

Four Pakistani nationals were also killed in the attack.

After the government tried to downplay the terrorist attack as an accident caused by a gas leak, China immediately retaliated and canceled a scheduled meeting of the CPEC Joint Cooperation Committee, according to the report.

The Chinese contractor had also stopped work on the project and demanded compensation of $37 million.

The compensation claimed by the contractor was more than 500% more than the heirs of a Chinese national would have received if they had been killed in a similar attack in their own country, according to government sources.

The 4,320 MW Dasu hydropower project is being built by China Gezhouba with funding from the World Bank.