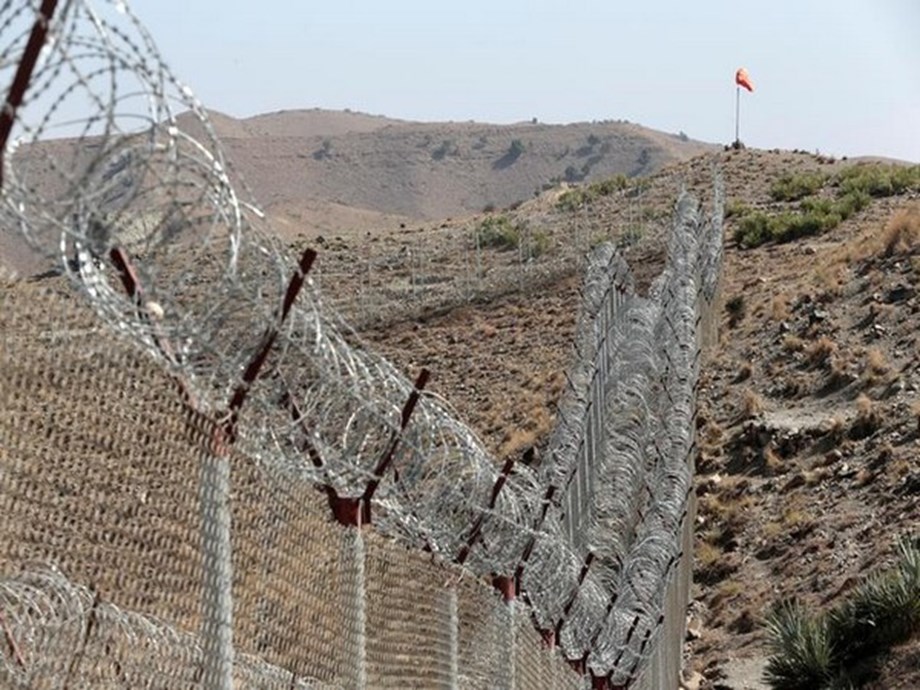 After reports of an increase in terrorist attacks across the Durand Line, Pakistan called on the Afghan Taliban regime to secure the region surrounding the border and take action against elements engaged in terrorism, media reported. local. “Pakistan calls on the sovereign government of Afghanistan to secure the Pakistan border region and to take stern action against individuals involved in terrorist activities in Pakistan, in the interest of peace and progress of the two brotherly countries,” reads a statement issued by Pakistan. Ministry of Foreign Affairs.

The spokesperson further said that Pakistan and Afghanistan have been engaged for several months through institutional channels for effective coordination and security along their long common border. “Unfortunately, elements of banned terrorist groups in the border region, including the TTP, continued to attack Pakistan’s border security posts, resulting in the martyrdom of several Pakistani soldiers,” Iftikhar said.

“Five children and a woman were killed and a man injured,” Taliban provincial information director Najibullah Hassan Abdaal said. Earlier, amid continued tension along the Durand line between Pakistani troops and Taliban forces, the foreign ministries of both sides exchanged protest notes accusing each other of displaying aggressive attitudes towards the frontier.

The Pakistani Foreign Ministry, in a Note Verbale to the Afghan Embassy in Islamabad on February 25, condemned the growing incidents of “aggressive attitude, cross-border violations and disregard for mutually agreed procedures established by the Afghan border security personnel”. He lamented that such incidents occur despite the presence of “Pakistan military liaison officers” in Kabul and border coordination centers in Torkham and Chaman, vernacular media reported. Notably, the Taliban regime in Afghanistan does not recognize the British-era Durand Line as the border between Afghanistan and Pakistan. Violations along the Durand Line continue to be a bone of contention between the two countries.

The Taliban again lodged a protest with the Pakistani Embassy in Kabul on March 27, alleging that Pakistani army officials were warning residents of Jaji Maidan district in Khost province to leave the area or face serious consequences, local media reported. The Taliban have also complained that Pakistani border forces have continued to use heavy and light weapons fire, targeting residential areas along the Durand Line. (ANI)