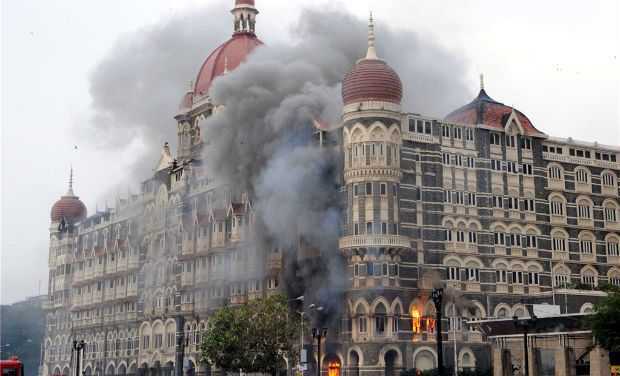 Pakistan’s top investigative agency has been seeking “ownership details” of the 2008 Mumbai terror attack, the perpetrators and their families told the Punjab provincial revenue department, a senior official said Thursday.

The Mumbai bombing case has entered its 14th year but none of its suspects in Pakistan have yet been punished, showing that the case had never been on the country’s priority list which seems want to put it under the rug.

“In a letter to the senior member of the Punjab Revenue Board, the counter-terrorism branch of the Federal Investigation Agency (FIA) has requested details of the ownership of the alleged perpetrators of the Mumbai attack and members of their family,” a senior FIA official told PTI. .

Most of them were members of the Al Hussaini & Al Fouz boat used by the terrorists during the Mumbai terror attack and others provided funds and obtained a Voice-over Internet Protocol (VOIP) connection for the terrorists.

By November 2008, 10 LeT terrorists had sailed to Mumbai from Karachi and carried out coordinated attacks, killing 166 people and injuring over 300. Nine of the attackers were killed by police while the sole survivor Ajmal Kasab was arrested and hanged after a trial.

The 11/26 case has been pending in the Rawalpindi/Islamabad Anti-Terrorism Courts since 2009. Six arrested suspects – Abdul Wajid, Mazhar Iqbal, Hamad Amin Sadiq, Shahid Jamil Riaz, Jamil Ahmed and Younis Anjum – are charged with inciting murder, attempted murder, planning and execution of the Mumbai bombings and they are being held in Adiala Rawalpindi prison.

The legal process has practically come to a standstill in recent years. The FIA ​​is of the opinion that since India has refused to send its 24 witnesses to Pakistan to record their statements and other evidence, the case cannot proceed further.

The United States has named Saeed a Specially Designated Global Terrorist, and the United States since 2012 has offered a $10 million reward for information that brings Saeed to justice.

No serious effort has so far been launched by the Pakistani authorities to catch and punish those involved in the Mumbai bombing case despite a stint of around 14 years.