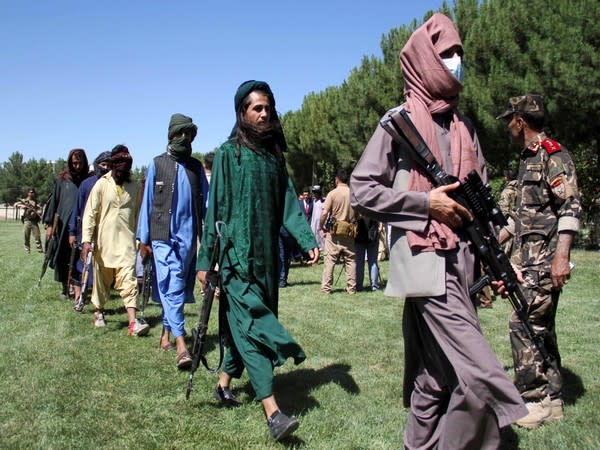 Islamabad [Pakistan], July 18 (ANI): Pakistan is witnessing a growing number of terrorist incidents and attacks on security forces in the country due to the evolving security situation in Afghanistan, the military said Pakistani.

In an interview with a Pakistani news channel, the Director General of Interservice Public Relations (ISPR), Major General Babar Iftikhar, claimed that there was no infrastructure of organized terrorism.

“These recent events certainly have something to do with the evolving situation on the other side. [in Afghanistan]”Dawn said, quoting Iftikhar.

Afghanistan has seen an upsurge in violence as the Taliban stepped up its offensive against Afghan civilians and security forces with the complete withdrawal of foreign forces within weeks.

Recently, the Taliban claimed to have captured the main border post with Pakistan in southern Kandahar province. As the Taliban continue to take control of more and more territory, Pakistan has been accused of supporting the terrorist organization.

Additionally, in the seized towns, residents reported that the Taliban quickly reverted to their harsh interpretation of Islamic rule placing restrictions on girls’ education and preventing women from leaving their homes.

Pakistan, which shares more than 2,600 km of border with Afghanistan, fears that the escalation of violence in the war-torn country could have a ripple effect, pushing refugees into Pakistan.

In recent days, concerns have been expressed about a security vacuum in Afghanistan amid the US withdrawal.

Meanwhile, Pakistan’s foreign ministry said some 5,000 terrorists belonging to Tehreek-i-Taliban Pakistan (TTP) posed a threat to its security from their “sanctuaries” in the neighboring country.

“The Afghan side’s claims are contrary to the facts on the ground and to various reports from the United States, which also corroborate the presence and activities of more than 5,000 TTPs in Afghanistan,” the Ministry of Foreign Affairs said last month. foreigners from Pakistan. (ANI)