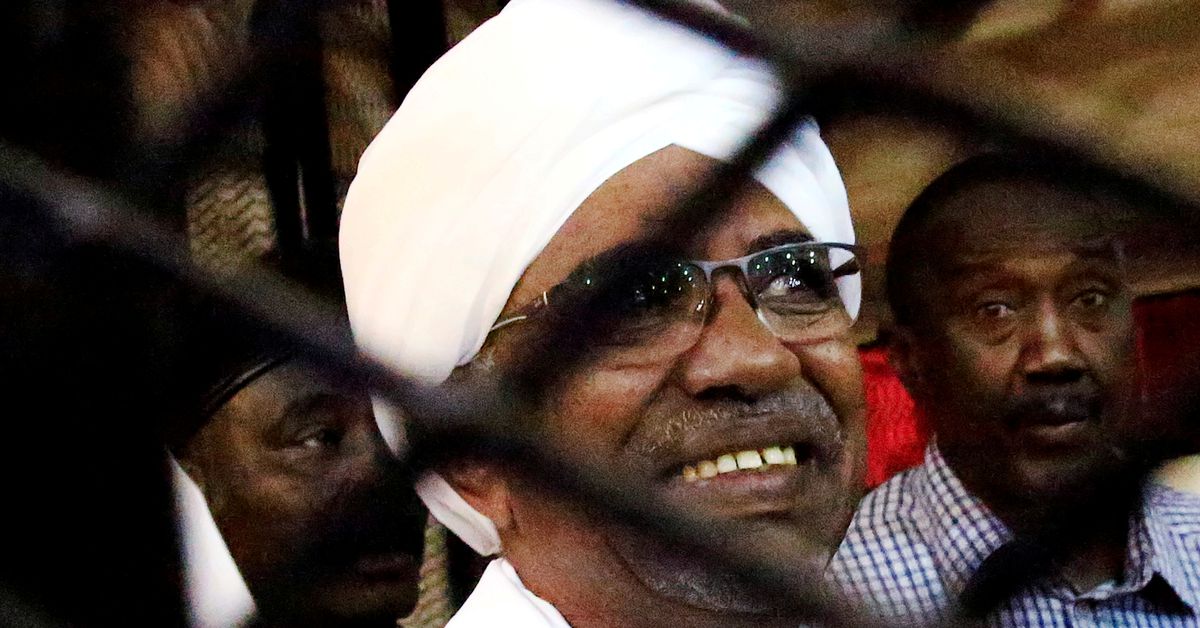 Palestinians call on Sudan to hand over confiscated assets

Former Sudanese President Omar Hassan al-Bashir smiles as he is seen in a cage at the courthouse where he faces corruption charges, in Khartoum, Sudan, August 31, 2019. REUTERS / Mohamed Nureldin Abdallah / File Photo

GAZA, Sept. 25 (Reuters) – The Palestinian Authority on Saturday urged the Sudanese government to hand over assets it seized as part of a crackdown on Sudan-based operations to fund Palestinian militant group Hamas.

Sudan has long been a Hamas ally under former President Omar al-Bashir, but since its overthrow in 2019, Sudanese authorities have taken control of investments and businesses that they say have funneled funding to the group. Islamist for years. Read more

“We hope that the state of #Sudan, which has always supported (a people and a government) #Palestine, hand over the movable and real estate funds that were confiscated from the state of Palestine and its government,” Hussein Al – Sheikh, a senior Palestinian official close to President Mahmoud Abbas, said on Twitter.

Hamas – a bitter rival of Abbas – said on Friday that it had no ties to companies and individuals targeted by the crackdown in Sudan, saying the assets seized belonged to Palestinian investors and companies.

“What happened in #Sudan is a conflict between the civilian and military parts of the #Hamdok government to gain US support. A cheap game using the movement’s name as a slander,” Abu wrote. Marzouk on his Twitter account on Saturday night.

In Khartoum, a senior official with the task force overseeing government-led asset seizures did not immediately respond to a request for comment.

The task force said it does not seize legitimate private property but instead reclaims public property that was misappropriated during Bashir’s long reign.

Hamas is designated by the West as a terrorist organization, and Sudan’s takeover of at least a dozen companies that officials say were linked to Hamas helped accelerate its realignment with Western governments. since the overthrow of Bashir.

Over the past year, Khartoum has been removed from the list of US states that support terrorism (SST) and is on track to reduce its debt of more than $ 50 billion.

At the same time, Hamas lost a foreign base where its members and supporters could live, fundraise, and channel Iranian weapons and funds to the Gaza Strip, according to Sudanese and Palestinian analysts.

Reporting by Nidal Almughrabi, Additional reporting by Ali Sawafta in Ramallah and Nafisa Eltahir in Cairo, Editing by Helen Popper