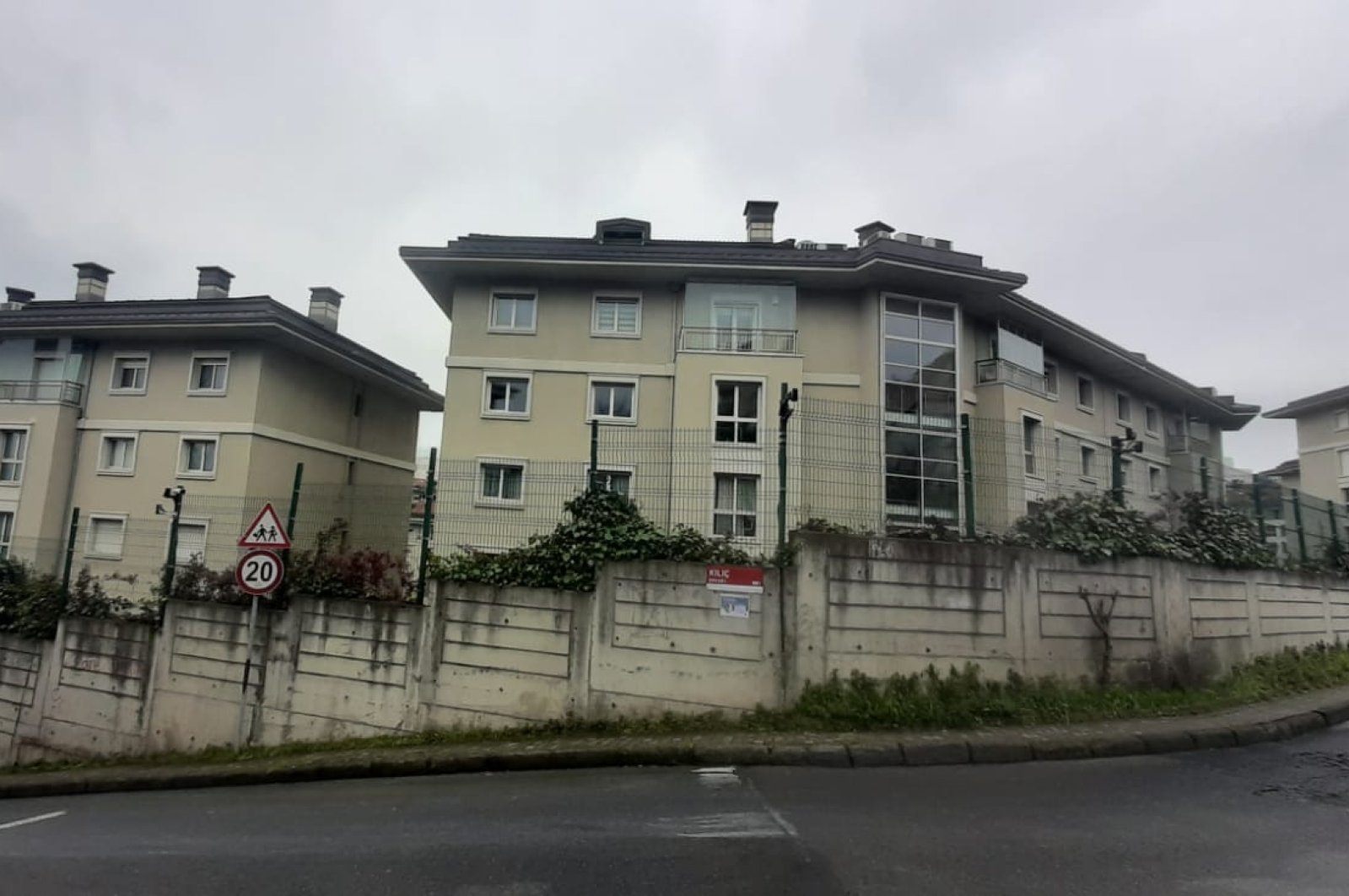 Azimet Köylüoğlu, a former minister of state, has become the latest victim of notorious phone scammers in Turkey, according to a report by Sabah newspaper on Wednesday.

The scam started last month like any other, with fraudsters phoning their victim, telling them their bank accounts had been ‘compromised’ after ‘crooks hijacked them’. A scammer introduced himself to Köylüoğlu, a civil engineer who served as the state minister for human rights between 1994 and 1995, as “Chief Prosecutor of Antalya”. Köyluoğlu, who lives alone in the western province of Izmir, believed the scammer’s claim because they had detailed information about his bank accounts.

Another scammer contacted Köylüoğlu posing as a policeman. He demanded more information about the victim’s mobile banking passwords, telling him he needed to withdraw some money and hand it over to the “police” so their serial numbers could be “checked”.

Köylüoğlu, believing his money would be returned later, allowed them to withdraw. Scammers pretending to be policemen phoned Köylüoğlu once an hour for 20 days to gain their victim’s trust. He was also told to cut off all contact with anyone throughout the “investigation”, and Köylüoğlu did not leave his home or call anyone for 20 days.

It was the greed of the crooks that ultimately foiled the scam. When scammers told him that he had to sell his house in the Sarıyer district of Istanbul which was apparently targeted by “scammers” who did not exist, Köylüoğlu traveled to Istanbul to complete the sale. The house, however, was registered in the name of the victim’s son. Köylüoğlu couldn’t sell the house on his own and when he contacted his son, he helped him realize that his father was the victim of a massive scam. The former minister filed a criminal complaint while the “real” police opened an investigation to capture the suspects. It is unclear how much Köylüoğlu was defrauded.

In recent years, phone scams have multiplied in Turkey and mainly target elderly people living alone. They exploit people’s trust in the security services and the fear of being entangled in an investigation. More often than not, they made their victims believe that their names appeared in investigations related to terrorist groups, namely the Gülenist Terrorist Group (FETÖ) and the PKK. Through persuasion combined with foreknowledge of personal information about their victims which they carefully researched, they made them send money “to check whether their money was being used in the activities of terrorist groups“.