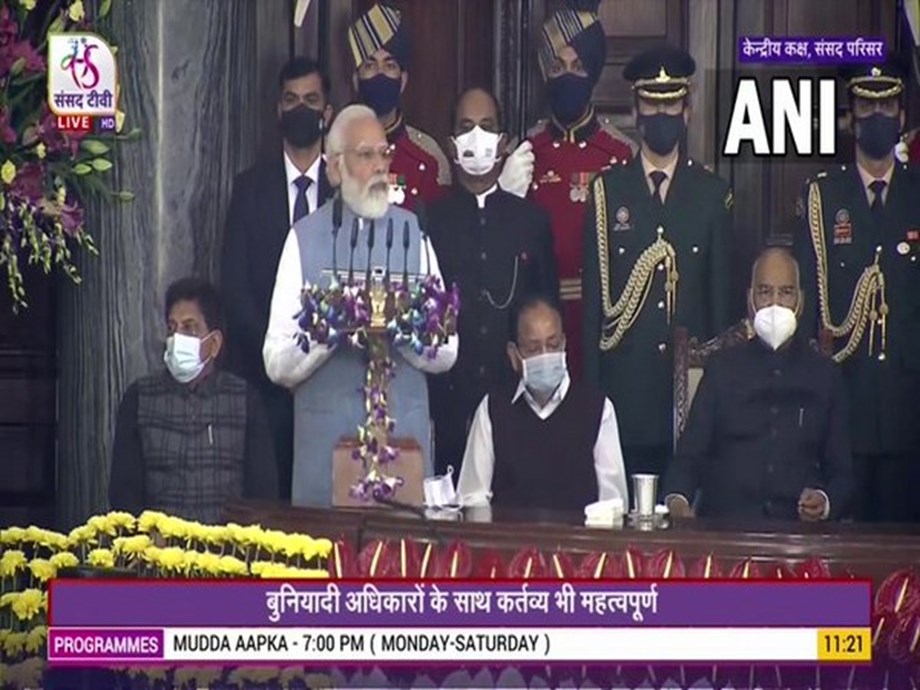 He added that the country’s brave soldiers have sacrificed their lives fighting terrorists. “Today, I also bow to these sacrifices,” Prime Minister Modi said.

Today marks the 13th anniversary of the Mumbai terrorist attack which left at least 174 dead, including 20 members of the security forces and 26 foreign nationals, and more than 300 injured. The terrorist attack was carried out by 10 gunmen believed to be linked to Lashkar-e-Taiba, a terrorist organization based in Pakistan.

Armed with automatic weapons and hand grenades, the terrorists targeted civilians at numerous sites in southern Mumbai, including the Chhatrapati Shivaji station, the popular Leopold Cafe, two hospitals and a theater. While most of the attacks ended within hours of starting around 9:30 p.m. on November 26, terror continued to unfold in three places where hostages were taken: Nariman House, where an outreach center was located. Jewish, and luxury hotels Oberoi Trident and Taj Mahal Palace and Tower. (ANI) 2