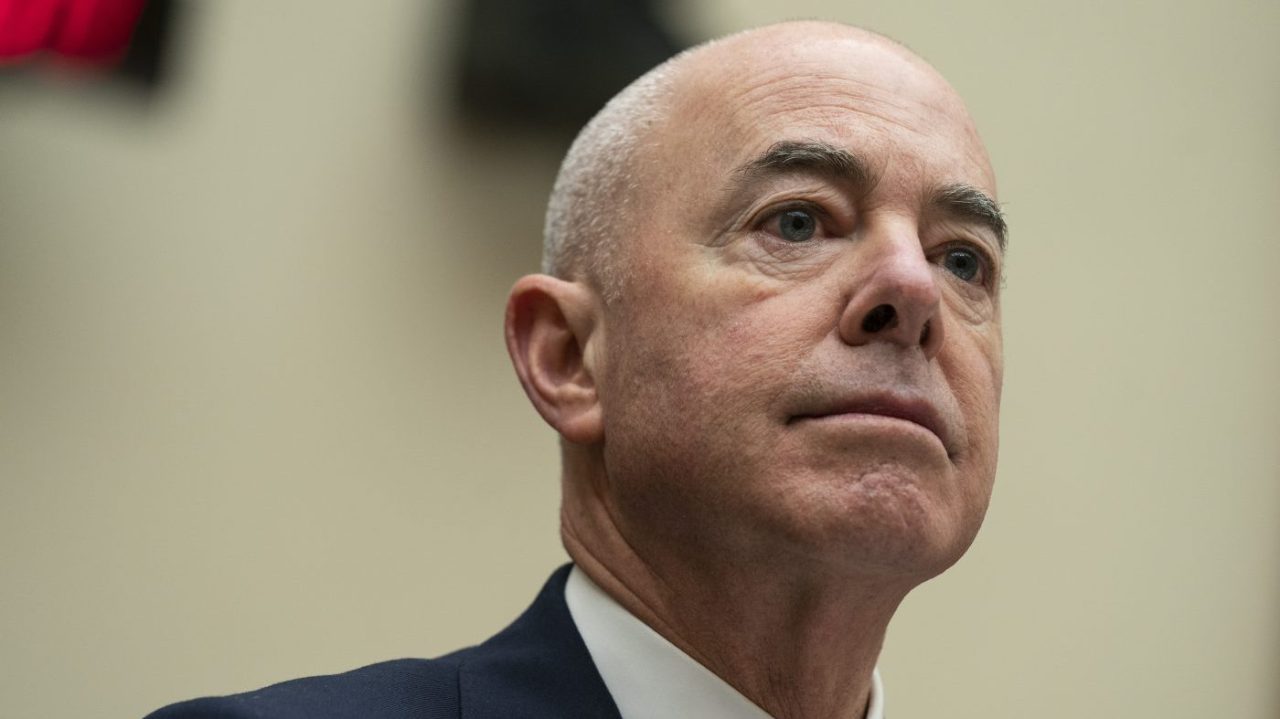 Protect our nonprofits from domestic terrorism

For more than 20 years after 9/11, Americans working in nonprofit organizations risked their lives overseas to provide humanitarian aid in places like Yemen and Somalia. Today, nonprofit workers no longer need to travel 7,000 miles to deal with terrorist threats, because another kind of violent extremism weighs heavily on the American psyche. It is a national white supremacist extremism that specifically targets African Americans, people of color, and Jews. The culprit of the recent attack at a supermarket in Buffalo, NY, allegedly wrote a manifest which, in graphic detail, called for the murder of nonprofit leaders — especially leaders of color — who fight for racial equality.

Nonprofit organizations have been targeted by terrorists before in the United States. Domestic terrorists such as Eric Rodolphethe Olympic Park suicide bomber, targeted abortion clinics in their murderous attacks. The accused Buffalo shooter, in our view, represents an expansion of the danger posed to nonprofit workers. He allegedly believed in the hoax known as Great replacement theory, the belief that people of color somehow replace the white race. His reported belief system, especially when augmented by the proliferation of conspiracy theories online, may be more dangerous than the suicide bombers and anti-abortion killers of previous decades.

If history is any guide, Buffalo’s manifesto will radicalize and energize the next terrorist. A recent threat warning bulletin issued in the wake of that shooting by the US government seems to agree, specifically noting how online conspiracy theories can build momentum for additional attacks. Moreover, the June 2022 newsletter of the Department of Homeland Security warns that the threats facing the United States are expected to intensify as domestic extremists look to softer targets. Non-profit organizations are such a target; they represent the soft underside of American society.

So what can nonprofits do about it? First, nonprofits need to develop safety strategies to protect their employees who are often on the front lines supporting at-risk communities. It will be necessary to be convincing, because devoting limited time and resources to the development of security strategies and their implementation could divert precious resources from the primary mission of helping those in need.

Second, building a robust security strategy for nonprofits facing violent extremist threats requires a significant financial investment. Thus, a whole-of-community approach is needed if nonprofit organizations are to be protected. The US government needs to step up its game. We have seen precedents for this. For example, the government has funded programs to protect places of worship abroad that are at risk of attack. Following the White Supremacist Terrorist attacks at the Al Noor Mosque and the Linwood Islamic Center in New Zealand, the Department of State has begun providing funds to partner countries so that they can protect mosques and synagogues.

We must ensure that humanitarian organizations on the ground who face equally terrifying threats receive the same financial support. The US government prioritizes the security of critical infrastructure such as nuclear facilities. This is vitally important, but the government must also recognize that not-for-profit organizations are the backbone of our society. Some respond to victims in crisis who are victims of human trafficking. Some works to defend equal access to reproductive health care and provide important medical services. Some protect our constitutional rights of abuse of power. As such, workers in these organizations should be considered “critical infrastructure”. If the government does this, it can potentially save lives.

Third, security challenges are becoming increasingly complex, which means that a modern security strategy requires a holistic approach with multi-sectoral support. Nonprofit organizations need to develop an understanding of the disinformation threats that fuel radicalization into violent ideologies, as would have happened with the Buffalo shooter. Nonprofits need to understand how adjacent movements and policy advocacy issues can affect staff safety. And that means including security strategy on a nonprofit’s political agenda and advocacy efforts to show how it could hurt the constituents the nonprofit aims to serve.

Doing all of this means nonprofits must have the internal talent and strategic partnerships to bring sophisticated technology skills, including national security and cybersecurity expertise. Without the right staff in place, it is unlikely to identify online threats and provide at-risk employees and communities with early warning.

Society faces several humanitarian crises, making the need for the nonprofit sector more important than ever. Yet this critically important humanitarian work is compromised if those tasked with doing it cannot do their job safely. Until nonprofits and government adopt strategies, resources, employees, and a community-based approach, we fear that nonprofits will become a popular target for terrorists.

Jason M. Blazakis is a practical teacher at Middlebury Institute of International Studies and senior researcher at the Soufan Center. Follow him on Twitter @Jason_Blazakis.

Anjana Rajan is a cryptographer who is an entrepreneur-in-residence at Cornell Tech and is the former Chief Technology Officer of Polaris, a non-governmental organization that fights against human trafficking. Follow her on Twitter @anjaninna.