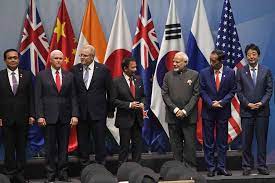 Two other suspects reportedly arrested in conspiracy against Israelis in Cyprus