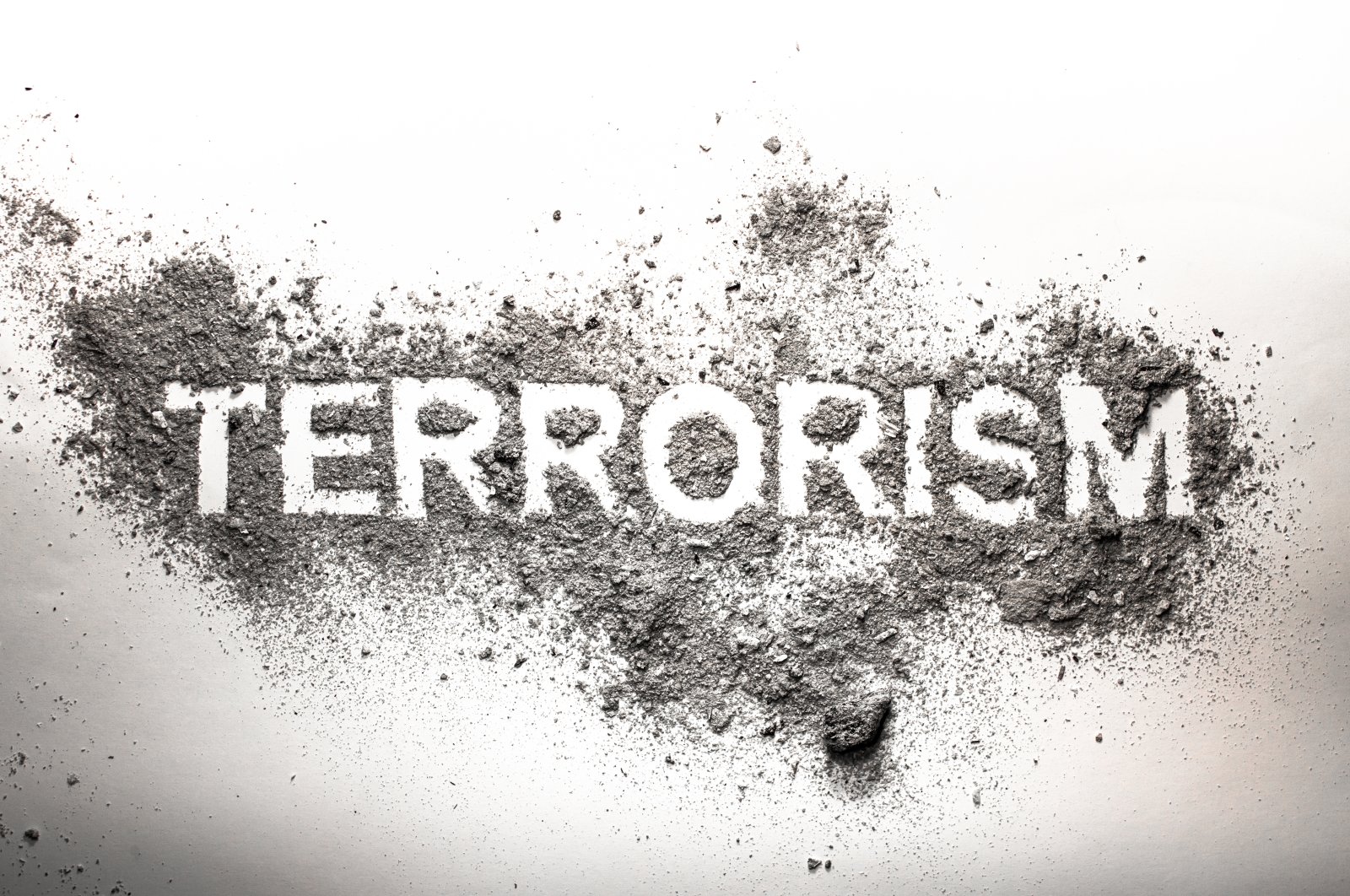 The acts that can be considered terrorism are not always clear because they have many root causes. In addition, this classification also includes a complex mix of criminality, ideology and psychology. According to United Nations Resolution 49/60 of 1994, terrorism can be defined as “criminal acts intended or calculated to provoke a state of terror in public opinion, a group of persons or particular persons for political purposes are in all unjustifiable circumstances, whatever the considerations of a political, philosophical, ideological, racial, ethnic, religious or other nature which may be invoked to justify them”.

In addition, the FBI defines international terrorism as “violent criminal acts committed by individuals and/or groups who are inspired by or associated with designated (state-sponsored) foreign terrorist organizations or nations”, while classifying terrorism as “violent and criminal acts committed by individuals and/or groups for ideological purposes arising from national influences, such as those of a political, religious, social, racial or environmental nature”. However, the term is still controversial. The same group can be considered a terrorist entity and freedom fighters. For example, Hamas is seen as a terrorist organization by Israel and most Western countries, while the Arab and Islamic world views it as a group fighting to take back Palestinian lands.

This article argues that a group can be qualified as a terrorist organization provided that it meets four criteria, namely that there are civilians among the victims, that the fighting is not perpetrated for occupied territories, that violence is not used to obtain fundamental rights and finally that there is proven persecution by the State. According to the definition, violence can only be used by an innocent group without causing harm to other innocent people. Innocence cannot be measured, however, for example, if the group targets military personnel who have tortured or killed civilians, the act should not be classified as terrorism. In this sense, an attack on a brutal regime is considered legitimate, but massacring civilians is considered terrorism.

However, it is not enough to redefine terrorism and refer to it in official documents if the role of other States is not underlined. If third parties continue to ignore terrorist activities, their designation of a group as a terrorist organization is meaningless. The fact that such activities do not personally harm these countries does not give them the right to allow members of terrorist groups to seek refuge, collect donations and wage campaigns against the state confronted with terrorism. For example, Turkey has condemned Sweden for embracing PKK members because the more support the terrorist group receives, the harder it is to defeat it. In this context, Sweden (and all other supporters of the group) indirectly becomes a co-sponsor.

In such cases, terrorism-free countries should act in accordance with their official stance towards the terrorist group. If the PKK, al-Qaeda, the Revolutionary Armed Forces of Colombia, etc. are accepted as terrorist groups, the promotion of human rights cannot be used as an excuse to harbor members of the group. This does not mean that they should ignore human rights. However, since terrorism itself signifies the abandonment of human rights, policies that ignore the victims of terrorism cannot be explained by goodwill.

Nevertheless, despite objections, third parties continue to support terrorism due to their hostility towards the victim country, among other reasons. Thus, when the notion of terrorism is redefined, their role must be underlined since they are the third actor alongside the victim country and the terrorist group. Indeed, as can be seen, almost all terrorist groups have foreign supporters and this support is mainly what stands in the way of ending terrorism.