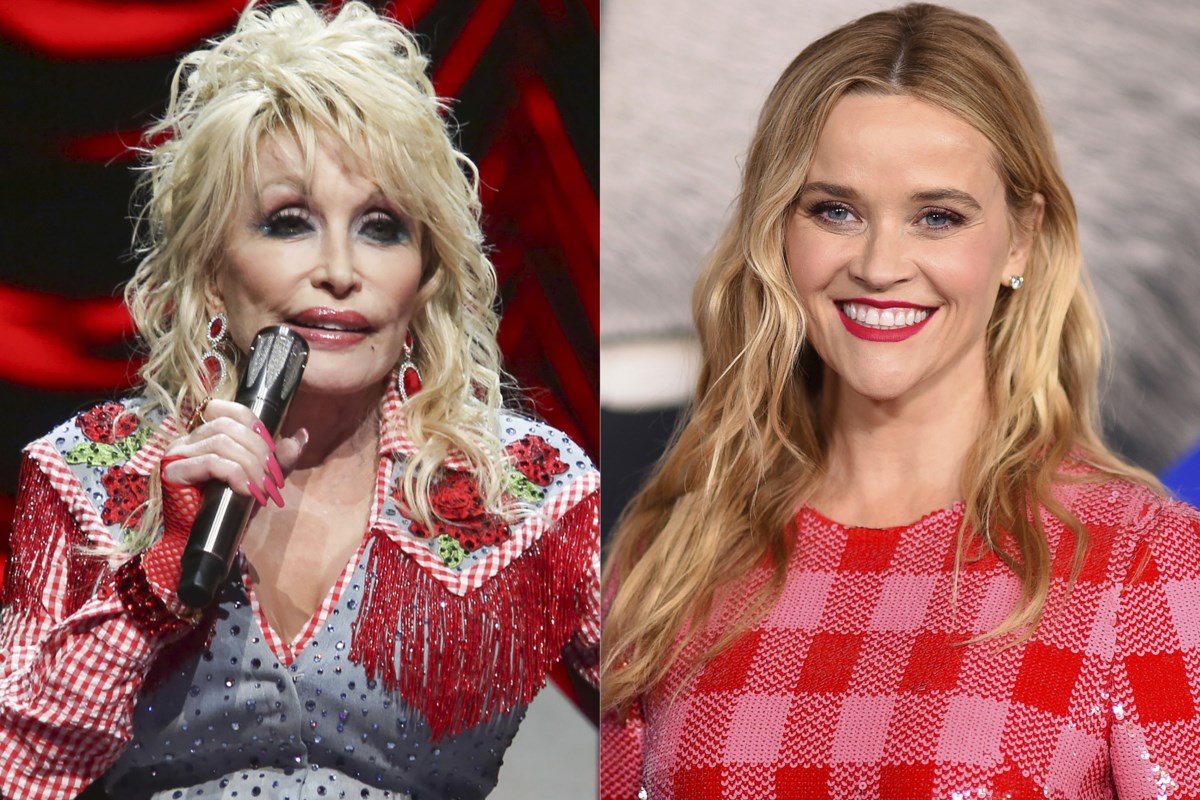 NEW YORK (AP) — With the support of her friend Reese Witherspoon, Dolly Parton is looking to be a movie star again.

NEW YORK (AP) — With the support of her friend Reese Witherspoon, Dolly Parton is looking to be a movie star again.

Parton is teaming up with Witherspoon’s media company Hello Sunshine for an adaptation of the bestselling novel she co-wrote with James Patterson, “Run, Rose Run.” Released in early March, the Nashville-based book centers on a connection between an aspiring country singer and a retired country superstar, a character Parton said in media interviews she was looking forward to starring in a movie.

“James and I love Reese and look forward to working with her and her wonderful team,” Parton said in a statement Monday.

Witherspoon, who grew up in Nashville and won an Oscar for playing country great June Carter Cash on “Walk the Line,” said in a statement that Parton has long been one of her idols.

“Dolly Parton is not just an icon to me, but a true inspiration to women and girls everywhere,” Witherspoon said. “My admiration for her reached even greater heights while reading ‘Run, Rose, Run’, a gripping and heartbreaking book that I couldn’t put down. I couldn’t feel more honored to work alongside her and of James to bring this remarkable story to the screen.

Parton has mostly acted on television in recent years, including an appearance on ‘Grace & Frankie’, but in the 1980s and 1990s he starred in feature films such as ‘9 to 5’, ‘Steel Magnolias’ and “Straight Talk”.