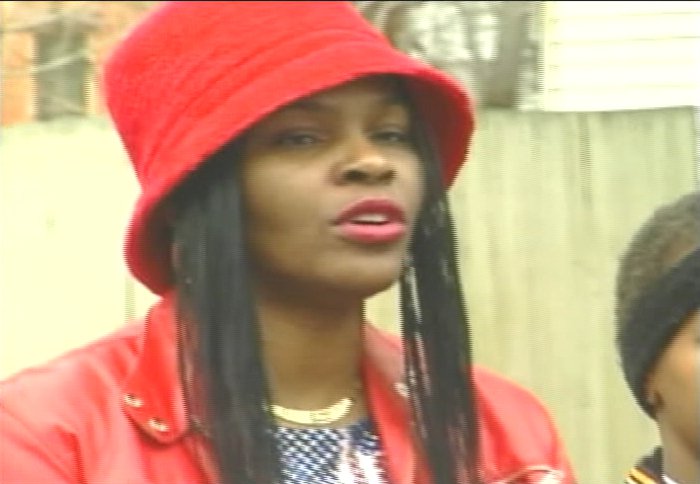 Reverend Joy Powell is a political prisoner incarcerated at Bedford Hills Correctional Facility for Women in Westchester, New York. Throughout her life, Powell led protests against police brutality, demanding accountability for her victims, which led to her being targeted by the Rochester Police Department.

In 2006, Powell was tried and convicted by an all-white jury and sentenced to 16 years for burglary and first-degree assault. No evidence or eyewitnesses linked her to the crime.

Then in 2007, while serving that sentence, Powell was falsely accused of a murder that was a cold case from 1992. She was convicted and given a 25-year sentence, starting when her term ended. 16 year sentence.

It is important to specifically identify those like Powell as political prisoners, which emphasizes how the system incarcerates individuals who speak out against the state to silence political dissent.

While incarcerated, Powell defended herself by writing letters to government officials and nonprofit organizations, and encouraged other Bedford women to do the same. She also stands up for others by writing statements of solidarity – in the summer of 2020 she wrote about the murder of George Floyd by police officer Derek Chauvin.

Recently, Powell sent activists a tribute to the victims of the Atlanta spa shooting, to commemorate the first anniversary in which eight people, including six Asian women, were killed by Robert Aaron Long when he carried out a shooting. in three massage parlours. .

In honor of the anniversary and the end of Women’s History Month, we share Powell’s full tribute to the victims here:

Tribute to the eight gunshot victims, including six Asian women, who died on March 16, 2021 when a white man named Robert Aaron Long racially profiled a few massage parlors in Atlanta

Then, out of sheer hate, Long went to another massage parlor across the street at the aromatherapy spa and killed another woman. Her name was Yong Ae Yue, 63 years old.

Atlanta authorities have tried to downplay the racial profiling of these Asian victims. According to them, Long, 22, claimed the crime was non-discriminatory, based on race and gender. But, instead, the heinous crimes were committed against the victims because of Long’s admitted “sex addiction.”

The actions of the terrorist and his claims of “sex addiction” appalled and baffled me, and it sparked outrage and skepticism within the Asian community.

Long pleaded guilty last July and was sentenced to life without the possibility of parole, but still faces charges in Fulton County. District Attorney Fani Willis said she believes race and gender played a role in the killings and wants to bolster the charges under the state’s new hate crimes law.

May all these innocent women rest in power. And that all racists recover from the hatred they were taught, because it is a disease.

You can write to Reverend Joy Powell at:

In 2020, the Party for Socialism and Liberation hosted a virtual letter-writing session for Powell, during which organizers spoke at length about his case. You can see it here.