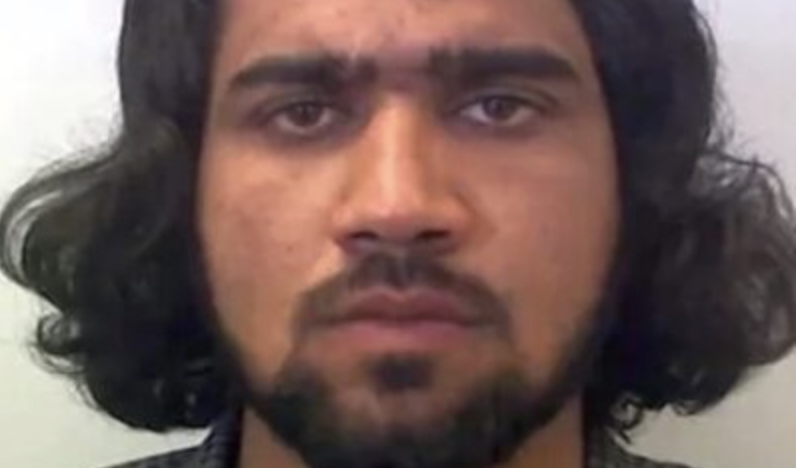 The US State Department’s Rewards for Justice (RFJ) program, administered by the Diplomatic Security Service, offers a reward of up to $10 million each for information that identifies or locates the head of the Islamic State Sanaullah Ghafari, also known as Shahab. al-Muhajir, and for information leading to the arrest or conviction in any country of those responsible for the August 26, 2021 terrorist attack at Kabul airport.

In June 2020, Sanaullah Ghafari was appointed by ISIS core to lead ISIS-K. Ghafari is responsible for approving all ISIS-K operations throughout Afghanistan and arranging funding to conduct the operations. On November 22, 2021, the Department of State designated Ghafari as a Specially Designated Global Terrorist under Executive Order (EO) 13224, as amended.

On August 26, 2021, terrorists launched a suicide bombing attack on the airport as the United States and other governments conducted a large-scale evacuation of its citizens and vulnerable Afghans from the country. At least 185 people were killed in the attack, including 13 US servicemen supporting evacuation operations. More than 150 people, including 18 American soldiers, were injured. Islamic State claimed responsibility for the attack.

On September 29, 2015, the US government designated ISIS-K as a Specially Designated Global Terrorist (SDGT), and on January 14, 2016, the Department of State designated it as a Foreign Terrorist Organization (FTO).

Since its inception in 1984, the program has paid out more than $200 million to more than 100 people around the world who have provided actionable information that has helped prevent terrorism, bring terrorist leaders to justice, and solve crimes. threats to the national security of the United States.

Learn more at the State Department