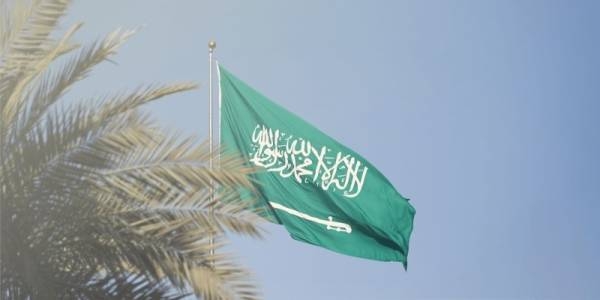 Riyadh – Saudi Arabia, represented by the State Security Presidency, on Thursday designated 25 individuals and entities involved in facilitating the financing activities of the Houthi terrorist militia.

The presidency has added these individuals and entities of different nationalities to the country’s terrorist list for their involvement in financing the Iran-backed Houthi terrorist militia based in Yemen.

The classification was made in coordination with the United States of America represented by the Office of Foreign Assets Control of the United States Department of the Treasury, the presidency said in a statement carried by the Saudi Press Agency.

These individuals and entities are engaged in facilitating the financing of Houthi terrorist militia operations with the support of the Quds Force of the Iranian Revolutionary Guard Corps, working as an international network aimed at destabilizing Yemen, the presidency stressed.

The SPA has listed the names of blacklisted individuals and entities as follows:

9- Swaid and Sons for Exchange Co.

The Presidency noted that all funds and assets belonging to the names listed above must be frozen. It is also prohibited to deal directly or indirectly with them, on their behalf or on their behalf, with financial institutions, designated non-financial professions and businesses and all legal and natural persons. Legal measures will also be taken against anyone whose relationship is established with the persons and entities on the blacklist.

The presidency stated that these measures were taken on the basis of the law relating to the fight against terrorist crimes and its financing, and the executive mechanisms of the resolutions of the United Nations Security Council relating to the fight against terrorism and its funding, including Security Council resolution 1373 (2001), which targets those who commit terrorist acts or those who support terrorists, the statement added.