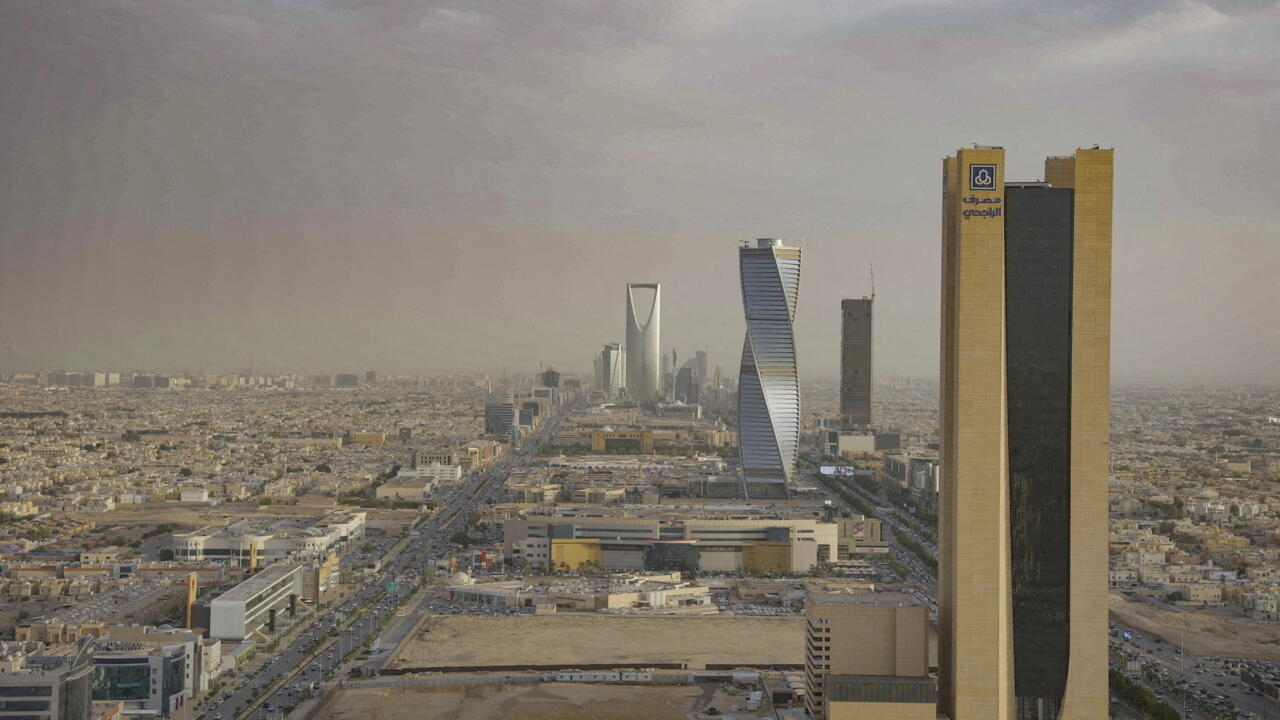 Saudi Arabia said on Saturday it executed a record 81 people in one day for terrorism-related offences, surpassing the total number of people killed last year and drawing criticism from human rights activists.

All had been “convicted of committing several heinous crimes”, the official Saudi Press Agency (SPA) reported, saying they were convicts linked to the Islamic State group, al-Qaeda, armed forces. Houthi rebels in Yemen or “other terrorist organizations“.

The wealthy Gulf country has one of the highest execution rates in the world and has often carried out death sentences by beheading.

Those executed had been convicted of plotting attacks in the kingdom, including killing “a large number” of civilians and members of the security forces, according to the SPA statement.

“They also include convictions for targeting government personnel and vital economic sites, murdering law enforcement officers and mutilating their bodies, and laying landmines to target police vehicles,” he said. declared the SPA.

“The convictions include crimes of kidnapping, torture, rape, smuggling weapons and bombs into the kingdom,” he added.

Of the 81 people killed, 73 were Saudi citizens, seven were Yemenis and one was a Syrian national.

SPA said all those executed were tried in Saudi courts, with trials overseen by 13 judges, which took place in three separate stages for each individual.

“The kingdom will continue to take a strict and unwavering stance against terrorism and extremist ideologies that threaten stability,” the news agency added.

Saudi Arabia has been the target of a series of deadly shootings and bombings since late 2014 by IS extremists.

The kingdom also leads a military coalition that has been fighting in Yemen since 2015 against Iran-backed Houthi rebels, who have in turn launched strikes against Saudi Arabia.

But the executions drew condemnation from British campaign group Reprieve.

“There are prisoners of conscience on Saudi death row, and others arrested as children or charged with non-violent crimes. We fear for all of them following this brutal display of impunity.”

Saturday’s announcement of 81 deaths marks more than the total of 69 executions in 2021.

As of Saturday, Saudi Arabia had executed 11 people convicted of various crimes in 2022, according to an AFP tally based on an official announcement. This brings the total executed so far this year to 92.

About fifty countries in the world continue to apply the death penalty.

In 2020, 88% of the 483 reported executions took place in just four countries: Iran, with 246, followed by Egypt with 107, Iraq with 45, then Saudi Arabia, which carried out 27 that year, according to Amnesty International.

Saturday’s executions were announced the day after the release of Saudi blogger and human rights activist Raif Badawi, who had been sentenced to 1,000 lashes and 10 years in prison for insulting Islam.

But Badawi, who received just 50 lashes before his sentence was halted following global condemnation, is now subject to a 10-year travel ban, officials confirmed to AFP on Saturday.

This means the 38-year-old is unable to join his wife Ensaf Haidar and their three children in Canada, where they fled after his arrest.

In recent years, Saudi Arabia has announced a series of sentencing reforms, including a moratorium on the death penalty for drug-related offences, as well as the abolition of court-ordered floggings.

In April 2020, the kingdom also announced that it was ending the death penalty for those convicted of crimes committed when they were under 18.

On Saturday, a rights group and relatives of a Saudi man sentenced to death as a minor said he was taken to hospital after going on a hunger strike and collapsing.

Abdullah al-Howaiti, who was just 14 when he was arrested in 2017 for armed robbery and the murder of a police officer, was first sentenced to death in 2019, with the verdict upheld on last month in a new trial.

“Abdullah went on a hunger strike and was hospitalized after collapsing,” Reprieve said.