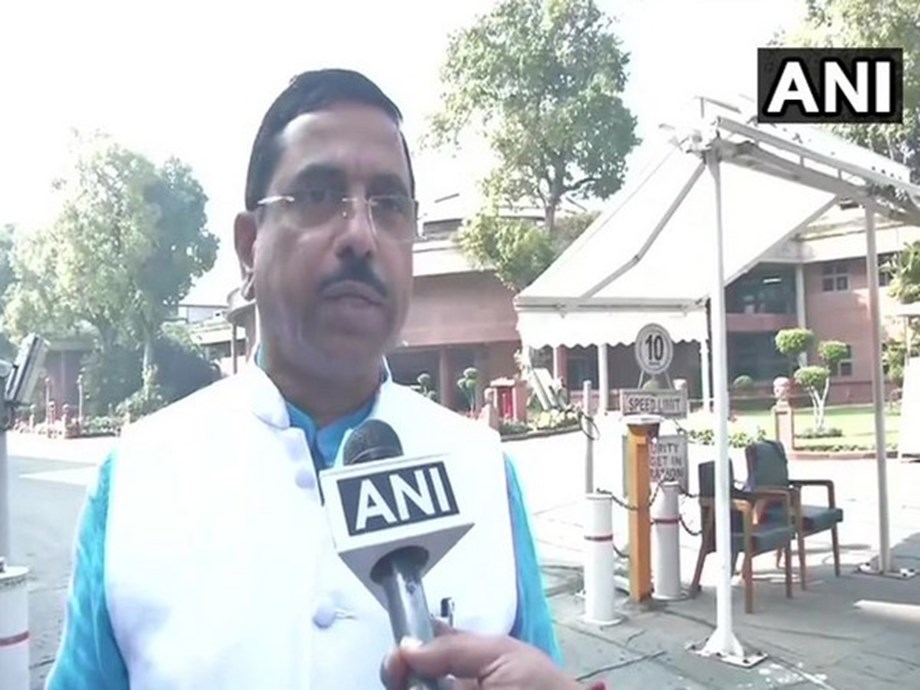 On the 20th anniversary of the 2001 attack on Parliament, EU High Ministers paid tribute on Monday to those who lost their lives in the terrorist attack, in which nine victims died in the shooting . Union Home Secretary Amit Shah tweeted in Hindi: “I salute the courage and bravery of all the soldiers, who made their supreme sacrifice to protect India’s temple of democracy – Parliament – during the cowardly terrorist attack. Your courage and unprecedented sacrifice will always inspire us to serve the nation. “

Union Defense Minister Rajnath Singh said: â€œMy tributes to those brave security personnel who sacrificed their lives in the attack on Parliament in 2001. The nation will remain grateful for their courage. and their supreme sacrifice in the performance of their duties. Prahlad Joshi, Union Minister of Parliamentary Affairs, tweeted: â€œOn the 20th anniversary of the attack on the Indian Parliament, we pay tribute to the martyrs who died protecting lives. India will forever be grateful to the brave for showing exceptional bravery in protecting the nation. “

On December 13, 2001, five heavily armed terrorists from the Lashkar-e-Taiba (LeT) and Jaish-e-Mohammed (JeM) terrorist groups stormed the Parliament complex in New Delhi and opened fire indiscriminately . About 14 people, mainly security forces and a civilian, were killed in this incident. The incident took place around 40 minutes after Parliament adjourned and around 100 members were present in the building. (ANI)