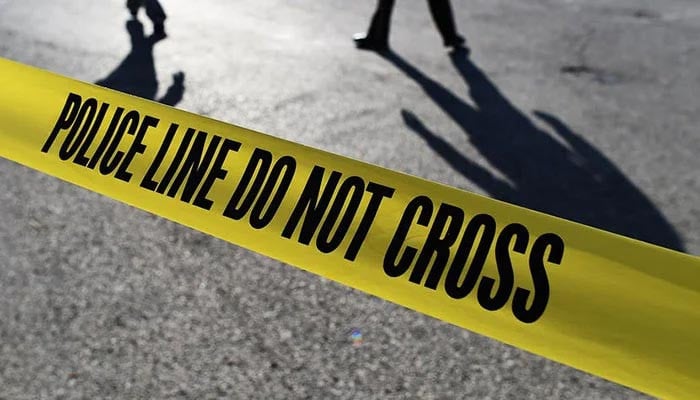 KARACHI: The Sindh Home Ministry on Friday issued a warning over terrorist activities in the southern district of the metropolis.

The department imposed Section 144 in the Southern District and banned the use of drone cameras and unmanned aerial vehicles (UAVs). “Terrorists can target important buildings in the city with drones,” said the statement released by the Interior Ministry.

The ban was imposed for 60 days and action will be taken against those who violate the order.

It should be noted that Article 144 of the Code of Criminal Procedure (CrPC) empowers the district administration to issue orders in the public interest which can prohibit an activity for a specified period. It also prohibits the gathering of four or more people in a particular area.

The decision was taken by the Ministry of the Interior following a series of terrorist attacks that recently rocked the metropolis.

On 26 April, four people, including three Chinese nationals, were killed while four others were injured in a suicide attack, perpetrated by a woman in a burqa, at the premises of the University of Karachi.

On May 13, at least one person was killed and thirteen were injured in an explosion that rocked the Saddar district of Karachi Last week.

Meanwhile, on May 16, a woman was killed and nearly a dozen people, including three police officers, were injured in an explosion. The crowded Bolton Market in Karachi at Kharadar. Officials had said a police vehicle was the target as three officers were injured when an improvised explosive device, placed in a motorbike, detonated near the mobile.