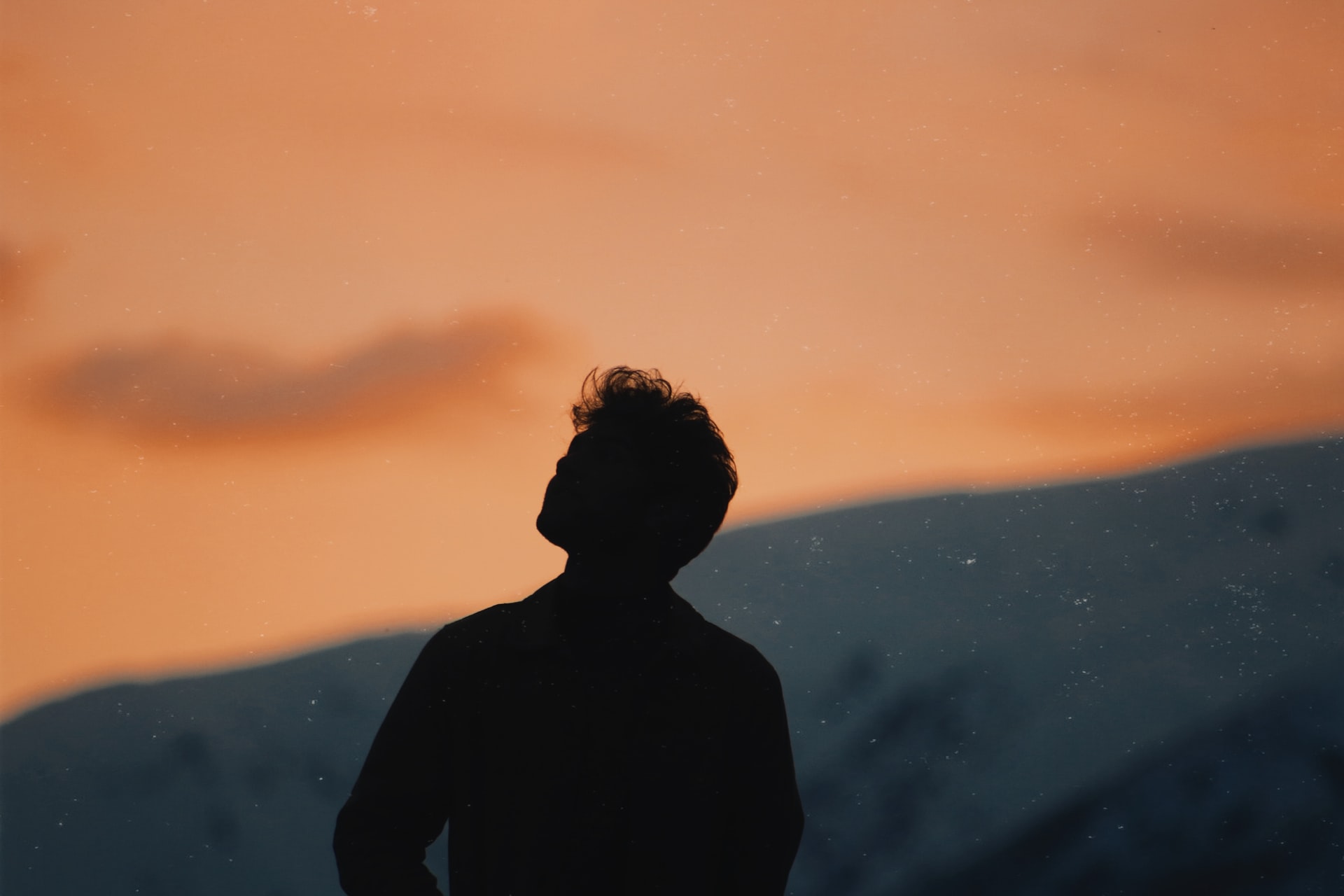 Afghanistan (MNN) — The Taliban deny any Christian presence in Afghanistan. A spokesperson for the terrorist group says Voice of America“There are no Christians in Afghanistan. [A] The Christian minority has never been known or recorded here.”

But an Afghan believer whom we will call Hossein* claims that hidden followers of Christ remain in the country. He works with Heart4Iran develop a network for these secret believers.

“Soon we will launch the online Church for Afghanistan. [It will have] teaching programs for new believers; discipleship within the country that we can help plant churches,” says Hossein.

Listen to a full Afghanistan update from Heart4Iran here.

Along with the launch of an online church, Heart4Iran is developing new satellite television programs for Afghan viewers. These initiatives are part of the Ministry’s program five-pronged approach:

“That (Christianity) is not done; churches can still grow in Afghanistan,” says Hossein.

Find your place in history

Ask the Lord to protect and minister to the needs of Christians and churches in Afghanistan. Nearly 20 million people – half of the country’s population – faces catastrophic hunger.

“Relief is another thing we pray for,” Hossein says.

“Afghanistan was the second[neediest] countries in the world even before the Taliban took power. After the Taliban, it got even worse.

Pray for gospel opportunities as believers show God’s love by caring for neighbors in need. “Jesus had [compassion on] the people, and he performed a miracle with five loaves and two fish. It is because he saw that people [were] hungry,” says Hossein.

“[Please pray] that in this project we can also help people in need.