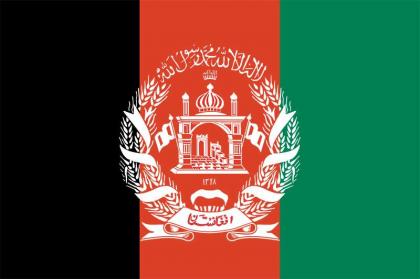 Pesnani reported on the activities of AKDN agencies aimed at developing the cultural, economic and social spheres in Afghanistan, and noted that more than 140 cultural heritage sites have already been restored in the country with the help of the foundation. .

The AKDN envoy stressed that the current priority should be the development of women’s education in Afghanistan.

In turn, Hanafi said the Taliban-led government of Afghanistan was ready to help the foundation in its mission in the country. He also noted that joint activities should focus on the development of health and education systems in Afghanistan.

The Taliban have already started to create conditions for the education of girls in Afghanistan, Hanafi added.

The Taliban came to power in Afghanistan in mid-August, causing the collapse of the US-backed government. The group then set up a new all-male government, led by Mohammad Hasan Akhund, who served as foreign minister under the previous Taliban regime and has been under UN sanctions since 2001.

The country is currently suffering from serious humanitarian and economic crises, exacerbated by the decisions of the Taliban to impose Sharia laws in the country, in particular, de facto prohibiting women from education and work.

The Taliban have yet to be recognized as the official Afghan government by the international community, although many countries maintain humanitarian and political contacts with the movement.