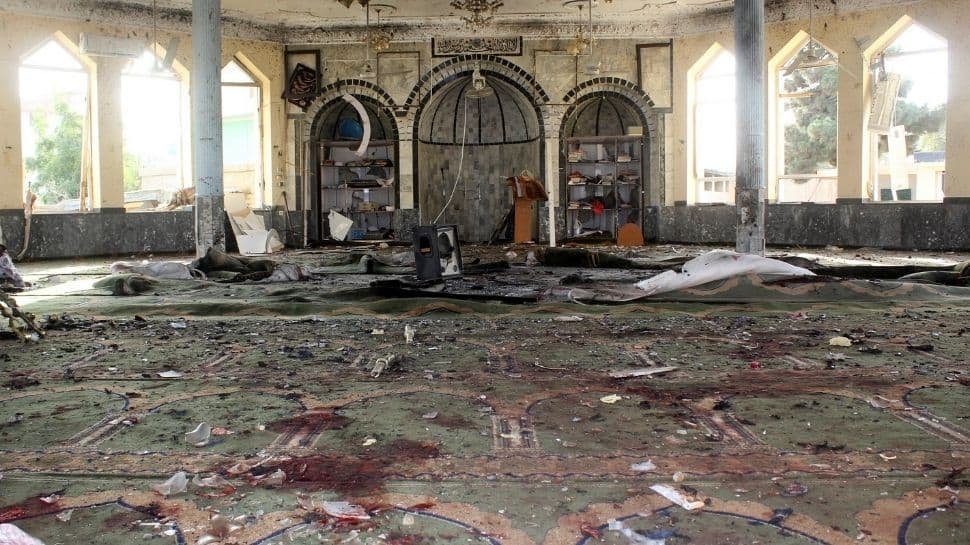 Brussels: The European Union has declared that the continuing terrorist attacks in Afghanistan constitute a serious obstacle to a stable and peaceful country, where all Afghan citizens can feel safe.

It comes after a bomb exploded in a Shia mosque in Kunduz province during a Friday prayer. The attack was claimed by the Islamic State in Khorasan Province (ISKP) and claimed more than 150 lives.

“The European Union mourns with the families of the victims and wishes a speedy and full recovery to the injured,” said Peter Stano, spokesperson for the European Union’s External Action Service (EEAS).

The spokesperson stressed that the ISKP should be brought to justice and noted that the human rights of all Afghan citizens, including the right to life and the rights of ethnic and religious minorities, must be respected.

“The continuation of terrorist attacks is a serious obstacle to a stable and peaceful Afghanistan, where all Afghan citizens can feel secure. The European Union remains committed to peace and stability in Afghanistan and to the support of its people.” , added Stano.

Condemning the recent attack on a Shiite mosque in the Afghan province of Kunduz, the UN Security Council (UNSC) has stressed the need to bring the perpetrators, organizers and sponsors of terrorism to justice. “The members of the Security Council condemned in the strongest terms the atrocious and cowardly terrorist attack in Kunduz, Afghanistan, on October 8, 2021,” the United Nations Security Council said on Saturday.

Meanwhile, civil society representatives in central Afghanistan called on the parties to end the fighting and return to the negotiating table.