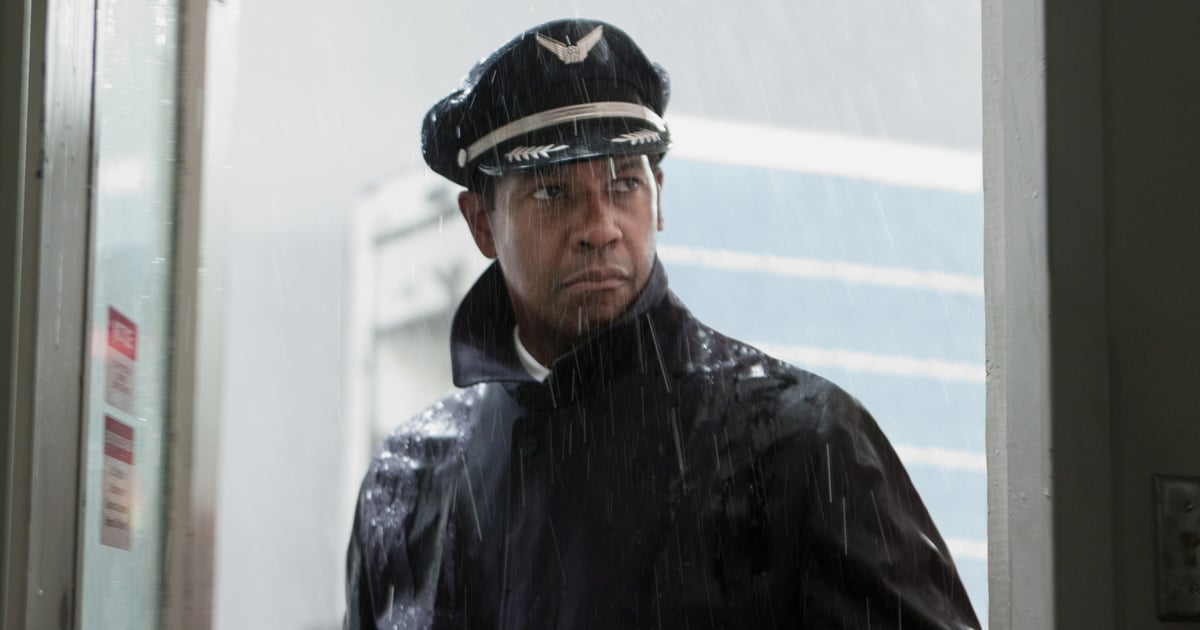 Hollywood has done a stellar job of proving airplanes make an ideal setting for a thriller – but aviation movies don’t get enough credit for all the other genres they explore. Sure, airplanes are the perfect setting for a situation gone wrong (usually involving a plane hijacking), but if you broaden your perspective, you’ll find that airplane movies offer people a way to find out more about aviation heroes and real events in a more tangible and entertaining way.

Take “Flight 93” and “United 93”. Both storylines revolve around United Airlines Flight 93, the fourth plane hijacked on 9/11, which is often overlooked in 9/11 movies. “Sully” is a biographical drama about pilot Chesley Sullenberger, who pulled off one of the most heroic emergency landings in aviation history.

Of course, airplanes naturally find their way into thriller and thriller movies, such as “Red Eye,” “Executive Decision,” “7500,” and “Snakes on a Plane.” All of these films really build on the idea that airplanes, and air travel in general, really are the best setting for a high-stakes crisis. After all, what could be scarier than being stuck on a plane with a jungle of deadly poisonous snakes?

But believe it or not, not all airplane movies are about hijackings, murders, and crash landings. Rom-com stories do exist, though they are an anomaly, so when you come across one (I tracked down two!) you better bookmark it for later.

If you’re looking to get a bit of a thrill or brush up on your aviation history, then you’ve come to the right place. This list of airplane movies has it all and more – from supernatural horrors and biographical period dramas to hilarious comedies and thrillers guaranteed to make your palms sweat. If you’re looking for in-flight entertainment, I recommend watching the trailer before boarding, as many of them may not be the best for bingeing on a plane, especially if you’re a nervous traveler. . Without further ado, fasten your seatbelt – here are the 30 best airplane movies.