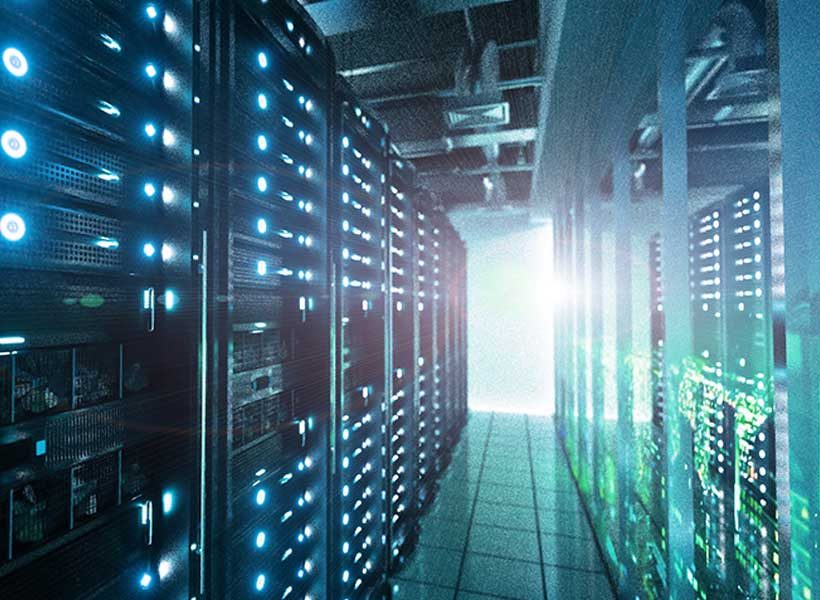 The Development of Cyberspace Warfare in the United States, Part 2

Russia’s UN representative Vasily Nebenzya told the UN Security Council that Russia had discovered “at least 30 Ukrainian laboratories working on diseases such as anthrax, cholera and ‘plague’. with U.S. military funding and oversight.

He said the “reckless” activity included research related to bird-borne diseases, lice and fleas. He warned: “We ask you to reflect on a very real biological danger for the inhabitants of European countries which may result from an uncontrolled spread of biological agents from Ukraine”,

US officials have denied all these accusations and have suggested that Moscow could use the allegations as a pretext for its own use of chemical or biological warfare in Ukraine. Britain also endorsed the American view.

On several occasions in the past, the United States and Russia (formerly the Soviet Union) have accused each other of researching biological weapons. But no concrete steps have been taken to find out the truth. The West remained largely engaged in the trumpeting of the “dirty bomb” hoax ignoring the threat emanating from the CBW.

The revelations of the Russian Ken Alibek

During the Cold War era, news portals were awash with revelations about “the Soviet Union’s stockpiles of bio-terrorist weapons.” The testimonies of Soviet defectors have been used by the international media to criticize the Russian biological weapons program.

After defecting to the United States, Ken Alibek, deputy head of Russia’s bioweapons program Biopreparat, reported in 1992 that “the Soviets had manufactured 40 tons of weaponized smallpox, a virus that would have been eradicated from the surface of the Earth”. He further revealed that “Russia’s arsenal of diseases included anthrax, plague, tularemia, brucellosis, Q fever and glanders”.

Current medical research treats Alibek’s revelations as propaganda gimmicks. What’s the truth about Russia’s bio-terror weapons? Russia has never tested or used weaponized smallpox. Pamela Weintraub points out, in her Bioterrorism (page 80), that it was British forces who “first used smallpox as a biological weapon during the French and Indian Wars (1754-1767). British forces in North America distributed blankets used by smallpox patients to Native Americans assisting the French. The resulting epidemic killed more than 50% of the affected tribes”.

She argued that the virus did not come out of the wet market in Wuhan, that it came from a Chinese military laboratory.

It is a bitter historical fact that the civilized West (the settlers) never had any qualms about using nuclear or CBW against the unfortunate. North American settlers offered smallpox contaminated blankets and sheets to the Red Indians. The virus has caused disfiguring scars, blindness and death. This tactic was a crude form of biological warfare.

A 19th century historian, Francis Parkman, was the first to point out this colonial-era weaponization of smallpox against Native Americans. He came across correspondence in which Sir Jeffery Amherst, Commander-in-Chief of British Forces in North America in the early 1760s, discussed its use with Colonel Henry Bouquet, a subordinate on the Western Frontier during the French and Indian War. .

A bio/chemical bomb was actually used by the ancient Japanese doomsday cult Guru Shoko Asahara. The guru was sentenced to death (February 27) “for orchestrating the deadly 1995 chemical/nerve gas (sarin) attack on the Tokyo subway and a series of other crimes that killed 27 people.”

The cult’s quest for biological weapons has been overshadowed by its chemical attack capability. Cult members were trying to develop botulinum toxin by using the toxin on the green mamba snake and poisonous mushroom spores.

Professor Ramesh Chandra points out in his Global Terrorism (volume 1, page 27), says: “Terrorists’ interest in chemical and biological weapons is not surprising, given the relative ease with which some of these weapons can be produced in simple laboratories… popular fiction and national attention have focused on the terrorist use of nuclear, chemical and biological weapons are more likely choices for these groups”.

Not only sarin but also several other chemical agents like mustard, tabun, soman and VX can be used as both pesticides and chemical weapons. Chandra (page 30 op. quote) points out that “Chemical warfare agents can literally be manufactured in a kitchen or basement in sufficient quantities for attacks with high casualties”.

Nuclear labs are easy to detect because they generate radiation signatures. But, CBW labs ooze no signatures to be detected by Geiger counters or other means.

Experts agree that it is more difficult to make Sarin gas, used by “terrorists” in Japan, than mustard, tabun, soman, etc. For some experts, an effective bioterrorism facility could be built for $200,000 to $2 million. A crude nuclear bomb would cost $5,433,000). Researchers Peter Zimmerman and Jeffrey Lewis (wrote in Foreign Police, terrorists can build a nuclear device in the United States, which could be a bullet of highly enriched uranium that they could fire through a gun. As for the physics and calculation of the device, a senior physicist with two assistants could be hired at a cost of $200,000. Metallurgy and casting would cost $270,000, machining and precision construction $230,000, firearms design, assembly and training $230,000, electronics, weaponry, smelting and firing $150,000, other installations $200,000, fissile materials between $300,000 and $500,000 and transportation $153,000. The total cost would be $5,433,000.

It is relevant to mention that: (1) Robert S. McNamara, in his address to the World Bank Annual Conference on Development Economics in Washington, DC, as early as April 25, 1991, notably ranked India among the countries indicated. by Western governments as seeking chemical warfare capability or suspected of possessing chemical weapons”. The explanatory note to Table 111-2: Distribution of Chemical Weapons, 1990, states that listed countries have denied possession of, or intention to acquire, chemical weapons (Source: The Post-Cold War World and its Implications for Military Expenditures in the. Developing Countries, by Robert McNamara).

India even conducted mock exercises against the CBW attack. Police said they seized a rare pencil gun and 25 “chemical” cartridges from a hideout of militants in Kupwara district, north Kashmir, raising speculation that militants may switch to chemical or biological weapons from conventional weapons. The gun and cartridges, marked “neroxin”, were seized from Bashir Khan’s home in the village of Krishipora-Nagrimalpora, Handwara sub-district police officer Altaf Khan said today. Khan said that while inspecting the ammunition, one of the officers felt dizzy and had to be sent to the army hospital for treatment, suggesting the cartridges may contain chemical agents or biological.

Methyl isocyanates were being produced at Union Carbide India when it exploded, killing thousands. There were 27 factories manufacturing products including Carbaryl using cyanates supplied by UCIL.

It is mainly used in the production of plastics and polystyrene resins.

Unconscious children carried by their parents in their arms, people lying on the roads, health workers rushing to attend to those affected by styrene vapor have brought back dark memories of the Bhopal gas tragedy in 1984 Who knows that India has weaponized the aforementioned chemicals because it has denied foreign journalists access to factory sites.

India itself fears a CBW attack from militants. The Washington Post reported in 2013 that police in occupied Kashmir had posted a notice in Greater Kashmir (now in the grip of a blackout) advising people of survival tips in the event of a nuclear war. Advice included building well-stocked bunkers in basements or front yards, and stocking up on food and batteries or candles for at least two weeks.

The claim that COVID19 emerged from a wet market in Wuhan could never be verified. Speculation about the origin of COVID19 has spawned questions about weapons of mass destruction.

Azad Jammu and the Prime Minister of Kashmir have accused India of using chemical weapons against defenseless Kashmiris. Earlier, the chairman of the AJK and the Ministry of Foreign Affairs (FO) of Pakistan had accused Indian forces of using chemical agents to kill unarmed protesters (Dawn, May 10, 2020, India uses chemical munitions in Kashmir: FO

2017 Dawn December 7, 2017). As a signatory to the Chemical Weapons Convention (CWC), India cannot produce or use such weapons. It is unprecedented for the world’s largest democracy to use chemical weapons against civilians.

Amnesty International and other human rights organizations should verify this claim. Also, our PO should invoke the CWC’s “challenge inspection” clause. Under it, India is bound by the principle of “anytime, anywhere” inspections (per CWC Director General) with no right of refusal.

Allegations of CBWs by some countries should be investigated.

Everything we know about the terrorist attack at Kaduna airport

Widow of victim of Kazakh unrest tells of police pressure