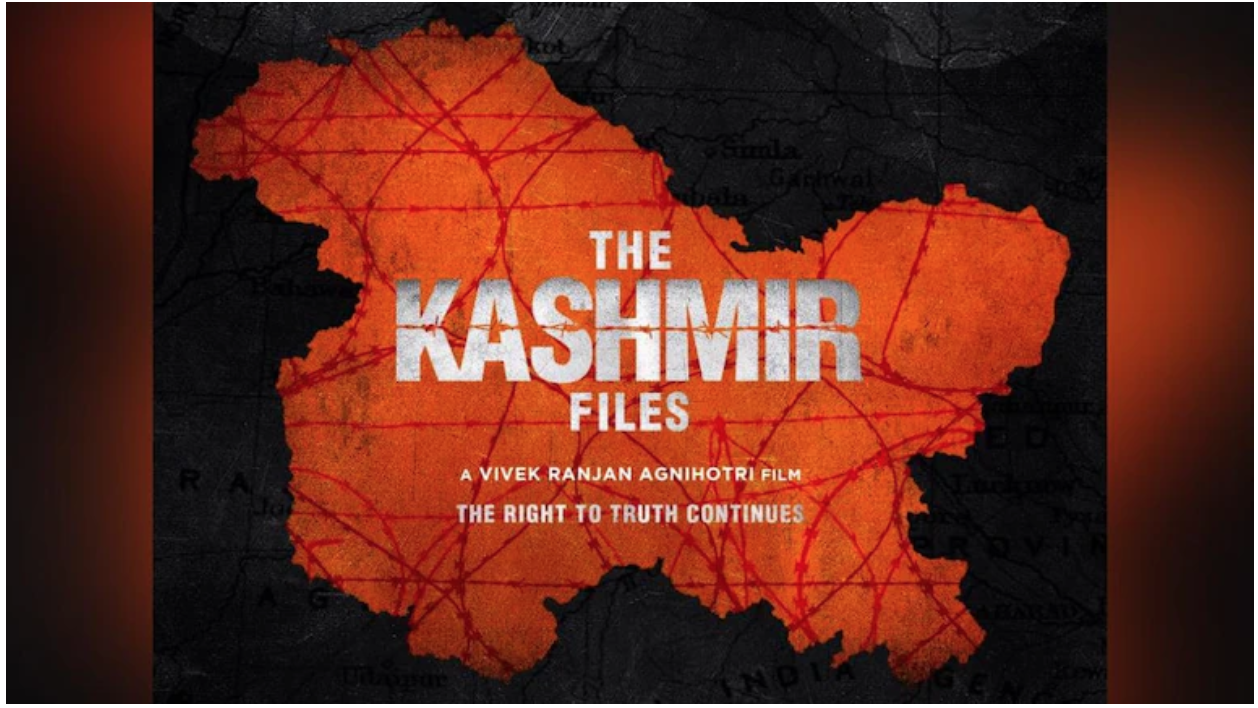 “The Kashmir Files” is a call to action

While the plight of Uyghur and Ukrainian refugees grabs Western headlines, the persecution of Hindus in Kashmir rarely captures the attention of policy makers in the United States.

Between 1989 and 1991, more than 95% of the Hindu population of the Kashmir Valley (commonly referred to as “Kashmir Pandits”) faced a campaign of ethnic cleansing perpetrated by an extremist Islamist group called the Jammu-Kashmir Liberation Front ( JKLF). Over 100,000 Kashmiri Pandits were forced to to leave Kashmir, and hundreds have been kill by JKLF terrorists. Today, thousands of Pandits continue to live as displaced refugees in their own country.

The Kashmir Files, directed by Vivek Agnihotri, depicts the plight of Kashmiri pundits in chilling detail. The film tells the story of Pushkar Nath Pandit, a Hindu teacher from the Kashmir valley who tries to flee the region with his family to avoid persecution by the JKLF. After Nath’s son is murdered by an Islamic terrorist, he and the rest of his family attempt to flee Kashmir. As they leave, they witness massacres, rapes, looting and various other horrors against Hindus perpetrated by Islamic extremists.

The film was immediately judge anti-Muslim propaganda by leftist critics who claim the film calls for violence against Muslims and reinforces Hindu nationalist ideals. In reality, The Kashmir Files is a carefully researched film based over 700 interviews with victims, 5,000 hours of research and 15,000 pages of historical documents. Why was the media so quick to dismiss The Kashmir Files as genocidal propaganda?

Despite India’s majority Hindu population (80%), the media is surprisingly reluctant to cover the ethnic cleansing of Hindus, even today. If you were to read leading Indian publications or even American media such as The New York Times Where Washington Postyou will find that most of the media coverage of Kashmir centers around alleged Indian government abuses against Muslims. But the media largely refuses to cover the horrors experienced by Hindu refugees forced to flee their ancestral homeland.

When individuals try to expose the reality of Hindu ethnic cleansing in Kashmir, they are categorized as Islamophobic. For example, Rajiv Pandit, a surgeon and board member of the Hindu-American Foundation, responded to The Kashmir Files on Twitter calling for the responsible terrorists to be held to account. This is a natural response from someone who is a Kashmiri Hindu himself and whose own family members have been killed and faced ethnic cleansing. However, Pandit’s words were immediately misquoted and he was falsely accused to call for genocide against Muslims.

That is why The Kashmir Files is such an important work of art. For the first time, moviegoers can witness the true scale of human rights abuses and horrific crimes committed against Hindus in Kashmir. Although the film focuses on the events of the 1980s and 1990s, Hindus have long has been victims of ethnic cleansing campaigns dating back to the Mughal Empire. Holy places were destroyed and Hindus were killed or forcibly converted.

It’s clear why The Kashmir Files is important to Hindus and Hindu-Americans, but the film is equally relevant to non-Hindus. After having watched The Kashmir Files, we immediately thought that the experience of Hindus in Kashmir resembles the Israeli experience. Israel’s Jewish population is under constant threat from Islamic terrorism, and like the Indian government, the Israeli government is accused of Islamophobia and apartheid when taking action to defend the safety and security of their citizens.

The Kashmir Files must inspire collective action: we encourage Stanford students and faculty to read and watch the film (with English subtitles if necessary). We also hope that the film will inspire governments around the world to finally acknowledge the violence committed against Hindus in Kashmir and take action to sanction those who were involved. Ohio State Senate Posted a special quote that recognized The Kashmir Files for documenting the Hindu Genocide in Kashmir. The British Parliament has already guest the filmmaker to inform them, and Congress should do the same.

Universities such as Stanford should allocate more resources to studying acts of ethnic cleansing against Hindus, and the Hindu community in the United States should continue its advocacy to educate Americans about Hindu persecution. The Kashmir Files is a call to action for governments and individuals around the world to take action to ensure that perpetrators of violence against Hindus are held accountable. Kashmir should be a place where Hinduism can flourish, not a graveyard for generations of Hindus whose only crime was to practice their faith.