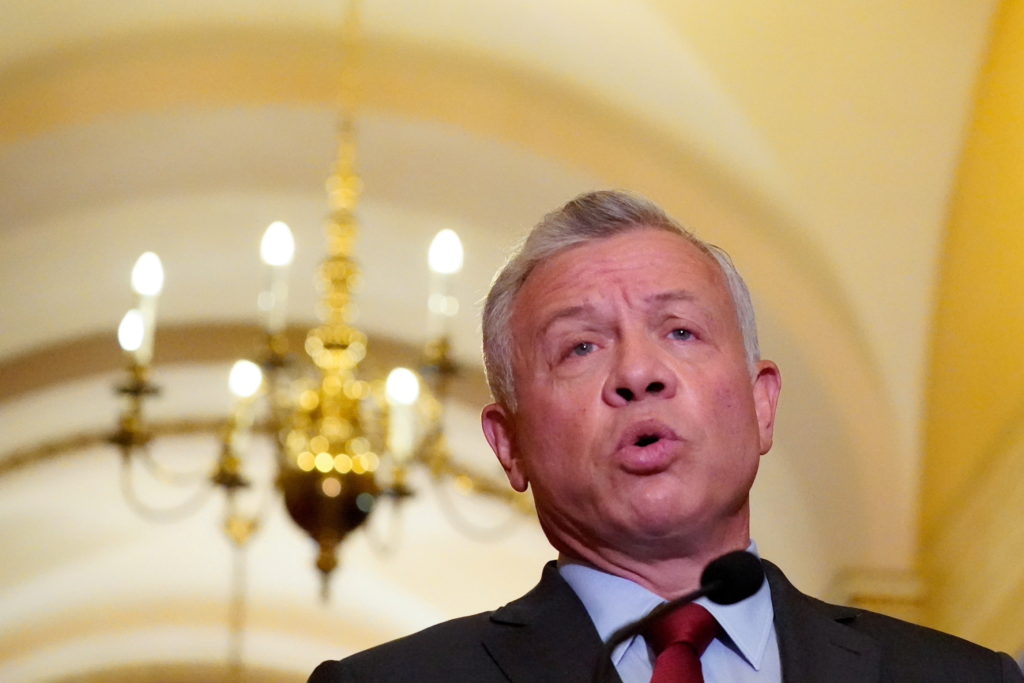 The International Consortium of Investigative Journalists has shared 12 million financial records with 150 news agencies to provide an unprecedented window into how billions are being hidden from authorities, investigators and citizens of the country.

Jordan’s King Abdullah advisers set up dozens of shell companies to buy houses worth $ 106 million, despite high poverty levels in Jordan and a crackdown on corruption that targets citizens who use corporations screens.

Today, the Jordanian Palace declared that the king’s properties were – and I quote – “not unusual or inappropriate. These properties are not made public for reasons of security and confidentiality.”

In Russia, President Vladimir Putin’s alleged girlfriend became the owner of a Monegasque apartment through an offshore company. And, in the United States, states have passed secrecy laws that keep tens of millions out of sight.

With me is Drew Sullivan, co-founder and editor-in-chief of the Organized Crime and Corruption Reporting Project.

Your organization has partnered with the International Consortium of Investigative Journalists to publish these articles. Why do you think secret offshore accounts are a threat to national security and democracy?

But, a lot of the time, it’s really money that people are trying to hide, that people are trying to launder. And once that money goes into your country, you don’t know what it’s going to do. It could do something like create a real estate bubble, which is annoying, but not harmful. But it could also fund things like terrorist groups, extremists, political parties, bad actors in your country, terrorists.

So it’s just that in our time we should be able to control the monetization of money in our countries. And we really can’t because of this offshore industry.