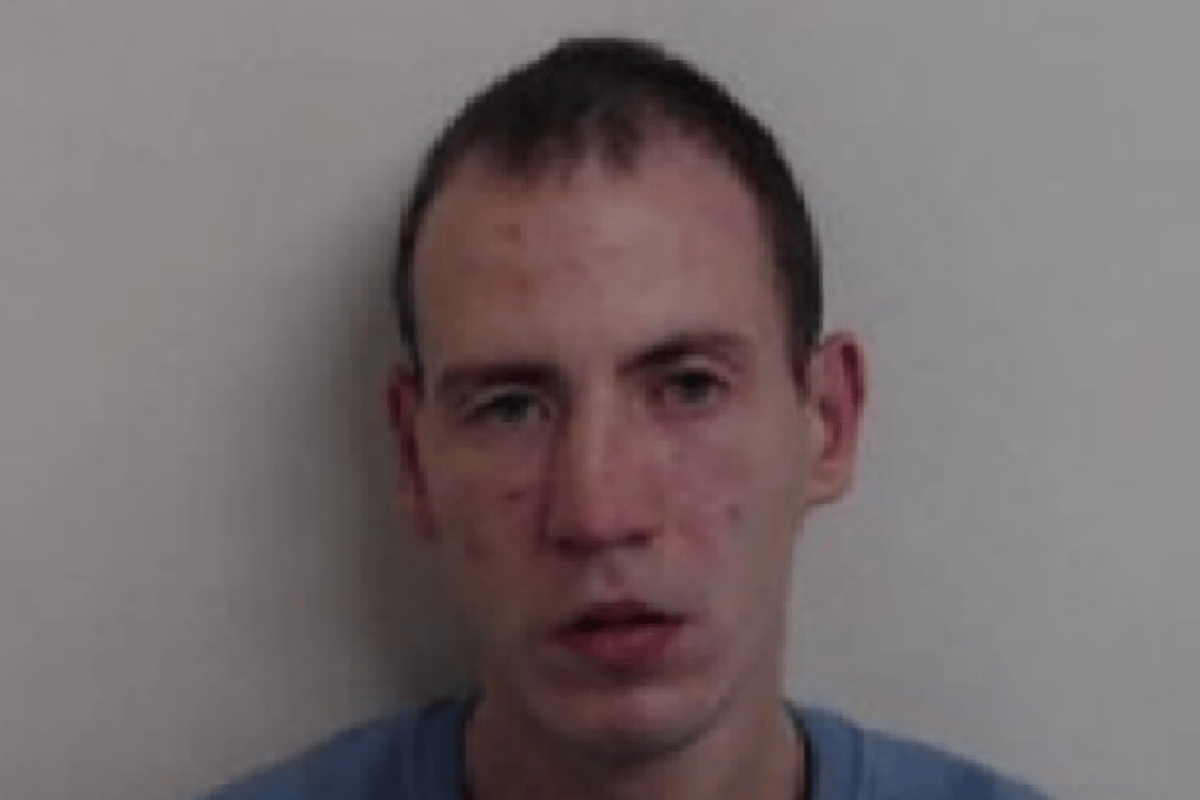 A MAN who racially abused a member of the public at a Scottish train station has been jailed for seven months.

Stephen Barrett, 28, called his victim a ‘terrorist’ and threatened to stab her during an angry tirade on the evening of July 20 last year.

A court heard how the victim stood with two railway workers under a canopy on Gordon Street outside Glasgow Central Station.

Barrett then approached the trio and demanded a cigarette from the 42-year-old victim.

The victim politely declined, and Barrett responded with a barrage of racial slurs.

Three British Transport Police officers on patrol at the station responded to the incident and discovered Barrett outside the Toby Jug pub shouting and swearing.

He was arrested in connection with this case before being taken into custody for questioning.

As he was cautioned, Barrett said, “I’m not a racist.”

He appeared in Glasgow Sheriff’s Court on March 31 where he pleaded guilty to aggravated racist conduct.

BTP Constable Macdonald said: ‘Barrett’s criminal actions that evening were not only appalling but caused significant distress to the victim and the public in the area at the time.

Most read in The Scottish Sun

“I would like to thank the witnesses who greatly assisted us in our investigation and the courts for handing down a sufficiently severe custodial sentence.

“We take incidents of hate crimes very seriously. Behaviors where someone is targeted because of who they are or made uncomfortable will not be tolerated anywhere on the rail network.

INTERVIEW | Witness history through the eyes of an Islamic scholar