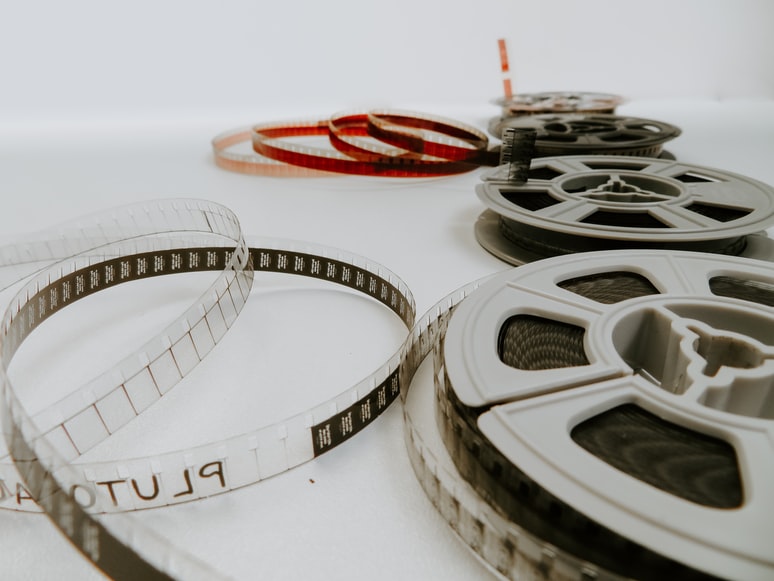 It was a bloody video! Like all videos these days, it went viral faster than the Wuhan virus and struck at the very core of our current vulnerability – FEAR!

It can be cynical, even sadistic, to question the authenticity of the music video – were the bandits acting or actually doing what they were doing? In these times of “deep fakes,” video analysis — call it fact-checking — might prove otherwise. Experience, fake news and social media have taught me a huge lesson: do not accept ANY information on the digital highway at face value.

In wartime, and not least in the season of politics like the one we have now, all is fair. And like politicians, terrorists are adept at deploying propaganda spread through media channels to their own advantage. But contesting the veracity of this video is not the subject of this dissertation.

Like the tragedy that is, this video floated from the kidnappers’ lair and rendered many tender hearts sleepless with trauma and emotional wreckage. It was a clip of the captives from the Abuja-Kaduna train attack since March 28, physically assaulted and brutalized by their captors.

The terrorist must be grinning from ear to ear in self-satisfaction and a sense of accomplishment for achieving such a big impact with a simple video clip under two minutes long. Whether their video was acted out or real, it instilled in every sane person a sense of dread and foreboding. It also triggered a possible outcome for the terrorists, as the next day relatives of the victims protested to the Ministry of Transport.

The protest should have been taken to the Ministry of Defense or to Defense Headquarters. What is at stake is essentially a question of security, and the Ministry of Transport may not have the means to solve the problems, except, perhaps, to negotiate the payment of a ransom with the bandits. And the ransom is what the bandits want. The money, which one of their network bosses in Zamfara cheekily told the BBC, they would use to buy more weapons…and of course, kidnap more people to stay in business.

The prevailing emotion seems to be that if the government-controlled security agencies cannot save the captives four long months after their abduction, then the government should line up, meet the terrorists halfway, pay the ransom and get the release of prisoners.

The outrage caused by this video has been massive. So is the media frenzy that escalates the threat made by the terrorists in their video that they intend to abduct President Muhammadu Buhari and Governor Nasir El-Rufai from Kaduna State. Between the consumer titles and the virtual titles, it is difficult to distinguish which were the most vehement and incisive.

Media support (for lack of a better word) for terrorism is disturbing to say the least. Fox News, CNN or the New York Times (for example) wouldn’t headline their stories with threats from some criminals that they intend to kidnap President Joe Biden. The BBC would not announce that some Scottish or Welsh agitator intended to assassinate Her Majesty the Queen of the British Prime Minister.

Here, we shine a light on glorifying brigands with screaming headlines and sensational stories that only stoke our own fears and embolden those very enemies of our common good. Newspapers and broadcast stations mastered the report – many completely ignored it – which declared Nigeria the 27th largest economy in the world. On the contrary, they would blow the fonts out of proportion when reports say, “Nigeria is the poverty capital of the moon”!

The Western media’s hypocrisy in contextualizing their national events as national interest and security, and amplifying such events in third world countries has done much to destabilize entire communities and countries. And the harm is compounded by the nuanced and distorted interpretation of notions of freedom of information at the expense of national security.

Between January and June 2022, there were more than 300 mass shootings in the United States, including 14 the weekend before July 4, according to Gun Violence Archive. But only in Africa does the BBC have an “eye” that sees terrorists and bandits.

If the above statistics aren’t staggering enough, consider the import and spread: “Mass shootings, where four or more people – not including the shooter – are injured or killed, have averaged more than a per day so far this year. Not a single week in 2022 has gone by without at least four mass shootings.” Yes, the report you read above, please repeat, refers to the Almighty United States of A!

In no way is it to support our government at the state and federal levels abdicating their responsibilities. This is to remind the mass media that the “oxygen” provided to the criminal elements by amplifying their nefarious activities has become more than enough. If the country were to crumble like many broadcast stations are now making a point of amplifying and emphasizing, the media houses will NOT be standing.

The same negative energy used to promote negative vibes can be used to generate patriotic and positive vibes for national development. After all, part of the media’s responsibility is to mobilize, not to incite – as much of contemporary reporting today represents.

The hemp-inspired outlaw bravado thrived because as a people and as a government, we failed to take critical action at critical times. But the sensational coverage given them by media reports is beginning to worry about sabotage.

The media frenzy that fuels public fear with information about insecurity now outweighs the real threats. Rumors stemming from fake news and pure inventions fueled by media speculation are disturbing. Not a day goes by without information about the discussions in social media groups about ghost attacks and hordes of bandits entering the FCT on motorcycles with the usual weapon – AK-47. Anything that looks like a gun appears to be an AK-47, but that’s an aside.

But then the government must do something drastic. And anything they choose to do can lead to collateral damage. Otherwise, the brigands continue to gain ground and win the propaganda war. They continue to get free publicity in local and international media like the BBC Africa Eye documentary.