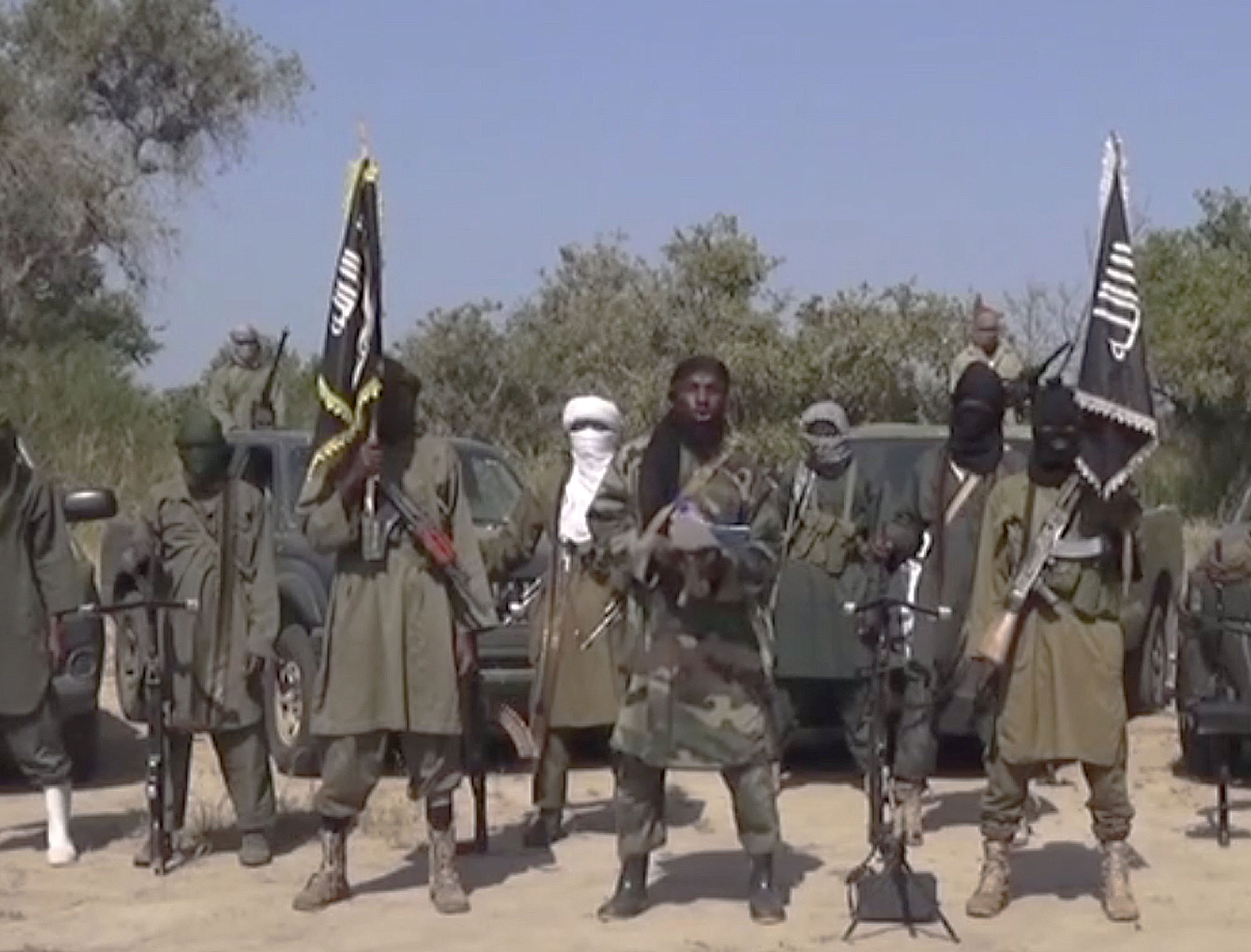 Kautikari, just a few kilometers from the town of Chibok, suffered deadly attacks and abductions of more than 10 people, mostly women and children, on January 1, 2022, burning down one of the largest churches in the community bordering Sambisa forest.

Angered by the increasing attacks on Kautikari, Pemi, Korohuma and other surrounding Chibok communities in January this year, Governor Babagana Umara Zulum of Borno State had to visit Chibok precisely on January 14 to sympathize and reassure communities of government support and ensure their lives.

It should be recalled that during this visit, the Governor met with the families of 22 women and two men abducted by Boko Haram/ISWAP during separate attacks.

Zulum invited relatives from the three affected communities made up of both men and women and accommodated them at the government pavilion in the town of Chibok.

Fleeing residents and sources told our correspondent that the incident occurred around 5:45 p.m. on Friday, but the telecommunications network delayed informing reporters.

Sources also confirmed that the quick intervention of security officers, especially military troops, saved the situation from heavy casualties as they responded quickly by repelling the attack.

“Our (Kautikari) community came under heavy attack from terrorists tonight around 5.45pm, they burned down church structures/houses belonging to the Church of the Brethren (Ekliziyan Yan’uwa a Nigeria popularly known as EYN in the Hausa language, and killed three people including a son of our traditional leader, Mr. Bulama Wadir.” A resident who gave his name as John Usman said in an exclusive phone call to our correspondent on Friday evening.

Usman said, however, that if it weren’t for the quick response of the troops, the armed terrorists would have managed to wipe out everyone in the community.

Russian-Ukrainian crisis: when brands should rethink the marketing of the moment