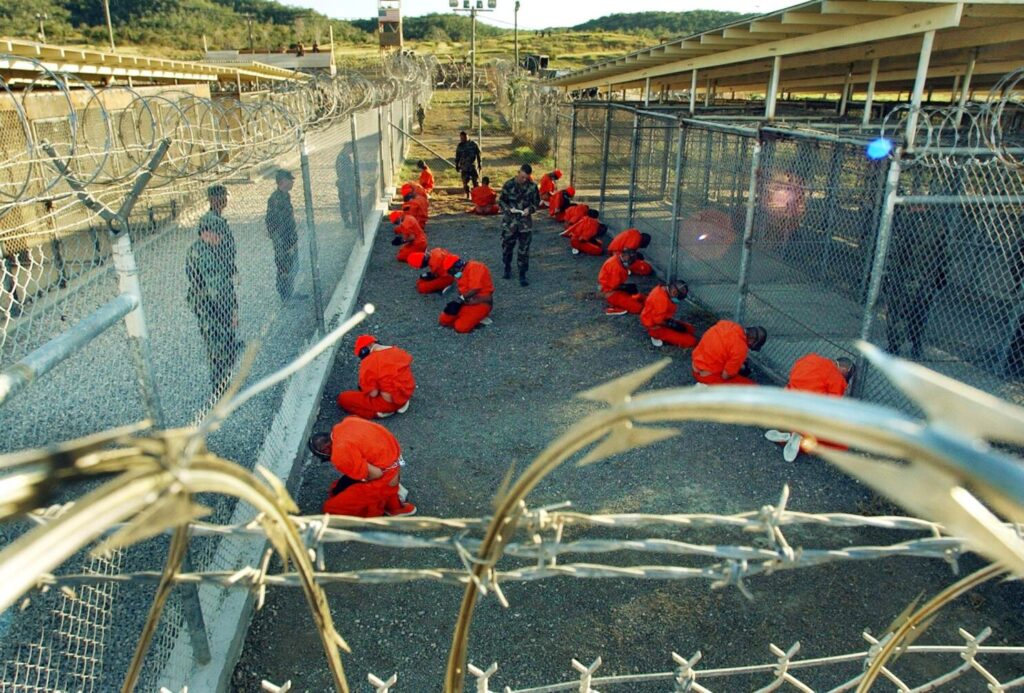 On Friday, a national security council authorized a Libyan man held at Guantánamo Bay without charge for 20 years to be transferred to another country if one can be found to take him, continuing the Biden administration’s efforts to reduce the detained population in the United States. Naval base in Cuba.

The decision in the case of Ismail Ali Faraj Ali Bakush, 54, means diplomats are now seeking security agreements for the transfer of 22 of the 36 men currently held as prisoners of war at Guantánamo.

Bakush is the latest supposedly low-value prisoner to be held indefinitely in the war on terror that began in response to the September 11, 2001 attacks. In an apparent nod to Libya’s instability , the Periodic Review Committee – an interagency group made up of representatives from the Pentagon, intelligence agencies and various Cabinet agencies – recommended that he be transferred to a third country “with strong rehabilitation capacities”, a support to integration and a desire to monitor their activities and limit their movements.

Bakush was arrested in Lahore, Pakistan in May 2002 and sent to Guantánamo Bay three months later. A US intelligence report from January described him as an explosives expert who “probably provided operational support to key al-Qaeda figures”. At Guantánamo, he was detained as a member of the Qaeda-affiliated Libyan Islamic Fighting Group, which the State Department designated as a terrorist organization from 2004 to 2015.

India’s acerbic response to Pakistani Prime Minister’s remarks to UN General Assembly: ‘A country that claims to seek peace will never harbor the planners of the Mumbai terror attack’