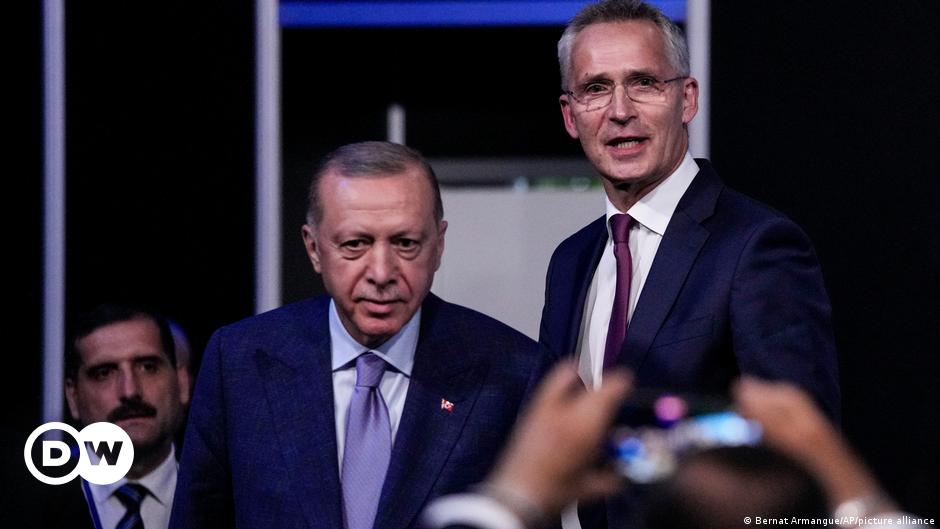 Turkey said on Wednesday it would seek to extradite 33 suspected “terrorists” from Sweden and Finland after reaching an agreement with the two Nordic countries on their candidacy for NATO membership.

Ankara had opposed the offers, accusing Helsinki and Stockholm of backing Kurdish activists and other individuals it considers suspected terrorists. But he agreed to withdraw his opposition in exchange for written security guarantees.

In a tripartite memorandum signed on Tuesday, Sweden and Finland pledged not to support the militant Kurdish Workers’ Party, or PKK, and its Syrian branch, the YPG, or the network of American cleric Fethullah Gulen. Turkey blames Gulen for a failed coup in 2016.

Ankara wasted no time in following through on the deal.

“We will request the extradition of terrorists from the countries concerned under the new agreement,” Justice Minister Bekir Bozdag was quoted as saying by NTV television.

Bozdag said Turkey was seeking to extradite 12 suspects from Finland and 21 from Sweden. Ankara alleges that they are either suspected members of the PKK or the Gülen movement.

The outlawed PKK, which has been waging an insurgency in Turkey for nearly four decades, is also considered a terrorist organization by the EU and the United States.

Tuesday’s agreement said the three parties would form a joint mechanism to enhance cooperation against terrorism.

As part of the deal, Sweden and Finland also agreed to lift an arms embargo imposed on Turkey’s military actions in Syria in 2019 and to take ”concrete steps on the extradition of terrorist criminals. However, Finnish President Sauli Niinisto noted that the memorandum did not list the people to be extradited.

Erdogan’s office called the deal a triumph, saying Ankara had “got what it wanted”.